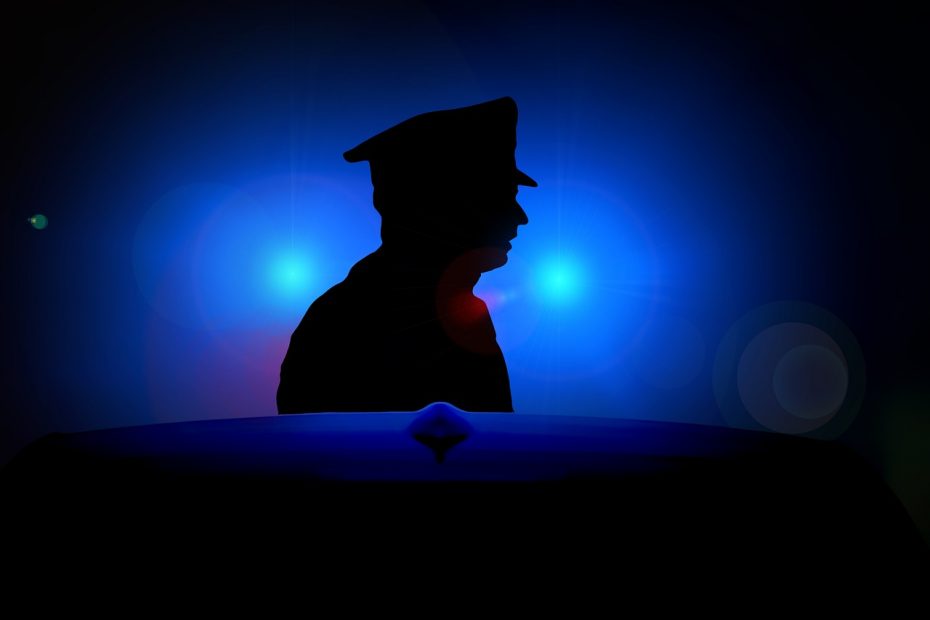 An incident involving two El Monte police officers and one suspect left all three individuals dead. The suspect died on the scene, and the officers were rushed to the LA County USC Medical Center. Both officers tragically succumbed to their injuries and passed away at the hospital.

The officers initially arrived on the scene after being called for a possible stabbing. After arriving shots were fired inside the motel as well as outside in the parking lot.

Although not yet identified, one of the officers was a 22-year veteran of the force and the other a rookie with less than a year in the El Monte Police Department.

“There are no words to describe our grief and devastation by this senseless act as we learned about the passing of two of our police officers. It weighs heavy on our hearts and we are sending our support to their families.”

According to City officials and several law enforcement sources, the two officers responded to a report of a possible stabbing at the Siesta Inn motel on Garvey Avenue just before 5:00 p.m.

The officers “confronted the suspect” and a shootout erupted inside a motel room, Los Angeles County sheriff’s homicide Capt. Andrew Meyer said. The gunman fled the motel room into the parking lot where more gunfire was exchanged.

Ben Lowry, the El Monte Police Chief, said, “The men and women of the El Monte Police Department, as well as the community, are grieving. I’ve heard that the only way to take the sting out of death is to take love out of life. And believe me, they were loved. These two men were loved. They were good men. They paid the ultimate sacrifice, serving their community, trying to help somebody. They do what hundreds and thousands of men and women do across the United States. Get up with an oath to protect people and to serve them. And these two heroes paid the ultimate sacrifice. Today they were murdered by a coward. And we are grieving, and it hurts. We really want to express our appreciation to the surrounding cities and agencies who have been here to support us. We are very grateful for that. Please keep these officers’ families in your prayers.”

In a sobering scene, dozens of police can be seen traveling in a procession to escort the bodies of the two fallen officers from the hospital to the coroner’s office.

Dozens of police cars in El Monte traveled together to County USC Hospital to join in the procession to escort the two fallen officers to the Coroner's Office https://t.co/rpvioKcogS pic.twitter.com/8UgzUsaVgx

The following facts about El Monte were taken from the Neighborhood Scout. 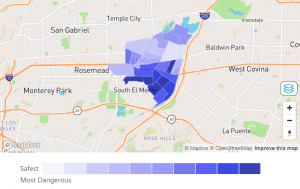