HBO’s Game of Thrones Prequel Deemed “Too White”, Diversity for the Win! 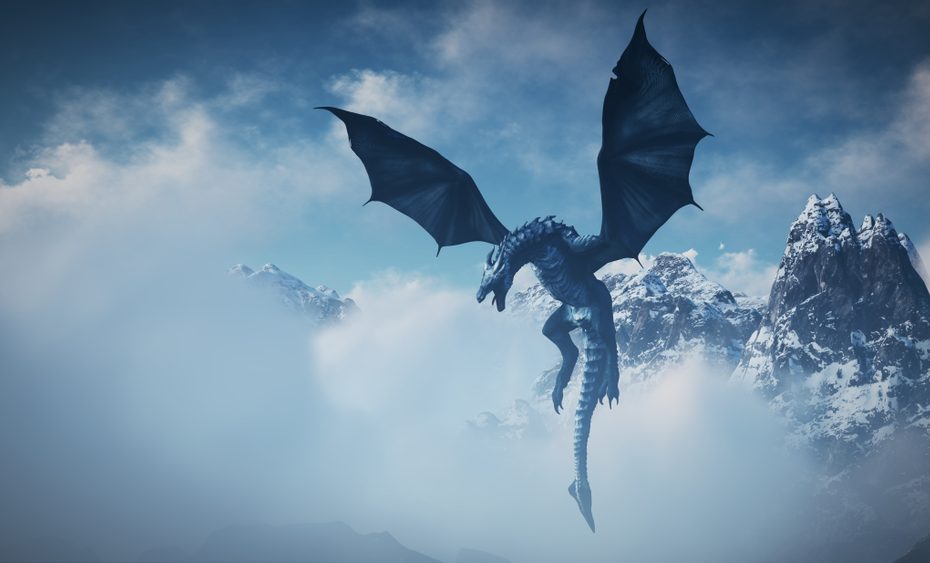 Painful admission time! I have NEVER seen Game of Thrones! That didn’t hurt as much as I thought it would.

To be honest, I’ve seen ten minutes of the very first episode. It was like a block of government cheese for me; “hard pass”.

Something about the grayscale tones and dragons and such that just didn’t float my boat. Plus, as a habit I always hate what everyone else loves, especially where television is involved.

It’s not enough to have a story, then have lame sequels following up, now we have to have prequels too? Hey, let’s see what Batman was like as a kid, or how life was in the shire before the LOTR. It just annoys me.

What I find more annoying is the forced diversity in literally EVERYTHING! Not every family has a black, white, Hispanic and Asian member!!!

Well, looks like HBO is hopping the diversity choo-choo train and tinkering with the GOT prequel. Let’s check with Outkick for the details:

The showrunners for the upcoming Game of Thrones prequel series House of the Dragon were alarmed by the number of white characters in George R.R. Martin’s Fire & Blood, the novel on which the series is based.

Co-showrunner Ryan Condal told Entertainment Weekly that he and Miguel Sapochnik knew that putting as many white characters on screen as the book created was a no-no.

Oh, my goodness, that was close. God forbid a show set in a fictitious land, with dragons and swordfights doesn’t have its requisite number of minorities.

The showrunners of the Game of Thrones spinoff are alarmed by the number of white people in Westeros history.
https://t.co/LYpZlYlqWF

Anyone else remember a time where it was BAD to intentionally add black characters for “diversity”. I believe they were referred to as “tokens”. That was wrong then, and now it’s celebrated.

Perhaps Mr. Martin should contact Friends creator Marta Kauffman and get some tips on how to write more minority characters into his work. She certainly has learned her lesson!

As a result, Condal said they had to do some “reimagining” and decided to change House Velaryon members from white to black.

“It was very important for Miguel and I to create a show that was not another bunch of white people on the screen, just to put it very bluntly,” Condal explained.

Could you imagine the outcry, and rightfully so, if a network was remaking a show like, let’s say “Good Times” and put more white people in and said, ‘can’t have a bunch of black people on the screen’. Oh, my goodness, the world would stop rotating on its axis.

I simply don’t understand how this reverse racism (don’t @ me, it’s real) can be not only allowed to exist but celebrated!

Condal adds he’s a lifelong fantasy junkie but is very irked by the lack of diversity and inclusion in the fantasy novels from the 50s.

“The world is very different now than it was 10 years ago when [Game of Thrones] all started. It’s different than 20 years ago when Peter Jackson made the Lord of the Rings. These types of stories need to be more inclusive than they traditionally have been,” Condal concludes.

Why didn’t these writers and artists not realize 50 years ago when they were writing and creating these fictional works that our world would be even more fictional in 2022?

Do we need to intentionally add trans elves? Do we need bicurious dragons? Wanna throw in some Latinx warriors? How about some gay fairies? Now I’m just being silly.

My point is, can we please just let art be art? Even if it is dragons and fairies and elves and other mythical stuff? Or maybe I just don’t watch this either. Probably that.