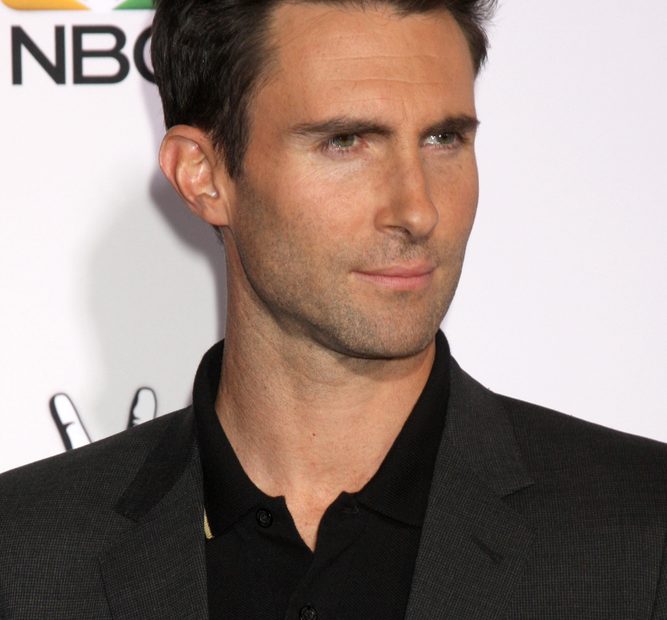 The hits keep coming for Maroon 5 front man Adam Levine! Not on the pop charts, to be honest I don’t remember their last record, but Levine is blowing up the internet anyway. It’s just not a good week to be Adam Levine. Looking like the foreseeable future isn’t looking to rosy either. Levine was recently accused by an Instagram model of having a “physical” affair and even going so far as to ask her if he could name his unborn child after her. That would be the unborn child with his very real-life wife. Bad boy! Adam has done the requisite damage control, but as is usually the case with misdeeds like this, other women start coming forward with their own stories.

This week, a former yoga instructor had some interesting things to say about Adam Levine, and she wasn’t complimenting his tree pose. Check this out from Page Six:

Alanna Zabel took to her Instagram Stories on Tuesday to “let it all out.”

Zabel, who said she worked for Levine from 2007 to 2010, alleged her rock-star client told his friends she had the “best a** in town and it was cute.”

using language like “come forward” “accusers” and “victims” within the context of the adam levine cheating scandal is literally bastardizing the abuse of women https://t.co/VOYdEjxEjF

Normally I would quip with something like, “has he looked at all of them in town?”, but apparently Levine has been checking them all out. He has been a very busy man.

Folks, I get it to an extent. I took a year of yoga, and its distracting! Be a gentleman, keep your eyes to yourself, and that’s definitely not the place to be dishing out compliments. Uless it IS about a tree pose.

“One day he texted me saying, ‘I want to spend the day with you naked,’” she further claimed.

Zabel alleged that the shocking message led to a physical altercation with her then-boyfriend but subsequently denied that Levine had any responsibility for the incident.

That is an inappropriate text, no doubt. Flirty or not, keep the relationship professional! I have to wonder how the boyfriend saw the text. Sharing phone content is a non-starter for me, no less showing stuff like that to my spouse or significant other, unless you just want to start a fight.

On a side note, who wants to spend the day naked? That just sounds terrible. I’m going to need some comfy sweats and a hoodie. I get cold!

What is also odd is the yoga instructors follow up messages regarding Adam Levine’s unusual request.

“Firstly, Adam’s text was not wrong, IMO [in my opinion],” she wrote on Wednesday in the caption of a video of her and Levine practicing yoga together on Instagram.

She then added, “Secondly, Adam was not responsible for my abusive ex boyfriend, or his actions.”

So, I have to wonder what her point is, besides throwing her crazy ex under the bus.  If she clearly wasn’t offended by Adam Levine’s text, why join the fray and throw her face and name in the ring with the other women coming forward. Could it have something to do with attention and gaining more clients? Of course! Why not jump in and get your name and face out there. If Levine had texted me and said he likes my bald head, you can bet I would be on Oprah with tears in my eyes right now. I can’t do Instagram, not enough followers.

Point is, Adam Levine is probably a dirtbag. He certainly has poor judgment and impulse control, and it’s probably going to get worse. How much worse? I’ll let you know if he texts me.