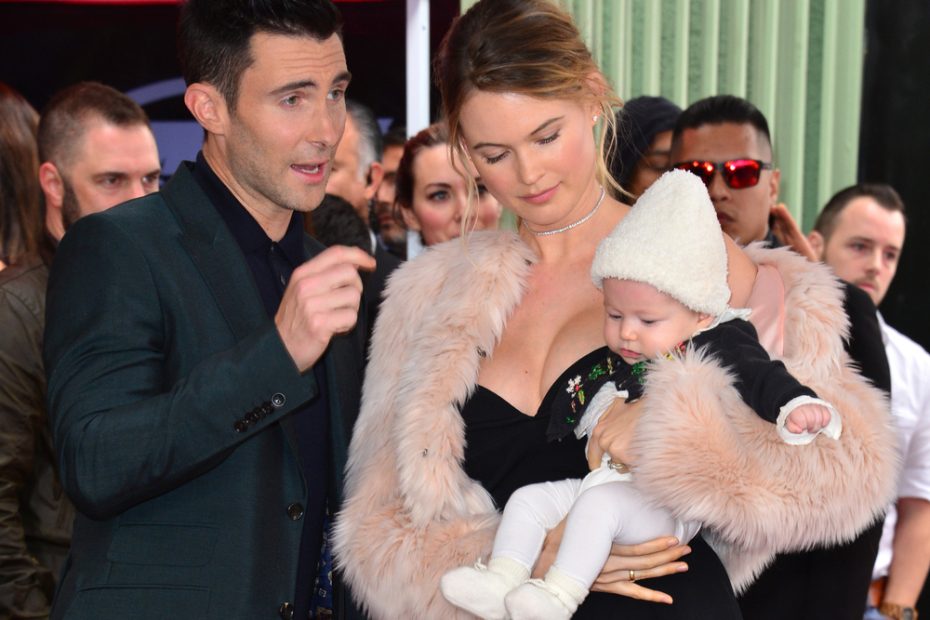 Not to sound like the old guy on his lawn, because I am in my office, but I have been bemoaning the state of pop and rock music for years. It just sucks. Folks, there’s nothing left. There isn’t another Madonna (before she went woke and crazy), there isn’t another Michael Jackson, or Prince, or even another Brittney Spears. It’s just sort of over. Now we are stuck with foul-mouth, talentless hacks like Lizzo, Megan Thee Stallion, Pink, the list could literally comprise this article.

Rock music isn’t much better. The days of Van Halen, AC/DC, Led Zepplin, The Who and the like are done. There is no innovation left, and no compelling new artists. Thankfully rock has some of the older bands hanging on like Foo Fighters, Pearl Jam and the Chili Peppers. Those guys aren’t going to live forever.

I have left out one band. One band that fits pop and rock and epitomizes the mediocrity that has been prevalent for two decades. Maroon 5. Maroon 5 is the cheese sandwich, on white bread, with mayo of pop/rock music. Nothing particularly good, nothing particularly offensive. Just ok. So bland and just ok, that they were tapped to do the Super Bowl halftime show in 2019. Can’t be offending anyone! Adam Levine, the pretty boy, tatted front man who also was a coach on the NBC singing show “The Voice” from 2011 to 2019 always seemed like an affable fella. Little did we know what bad boy Adam was up to on Instagram! Check this out from the New York Post:

An Instagram model has claimed that she and Maroon 5 frontman Adam Levine had an affair in a shocking, now-viral TikTok.

Sumner Stroh made a claim that she had “an affair with a man who was married to a Victoria’s Secret model”.

So, Adam Levine is married to a Victoria’s Secret model, (one of the good ones, not one of the new ones), and that’s not enough for him? I understand the temptation that must be a constant distraction being a pop “star”, but for Pete’s sake man, that’s Victorias Secret! That wasn’t enough, so he had to slide into the DM’s of a dime on Instagram. Social media and smart phones are going to be the end of all of us!

Stroh, who calls herself an “Instagram model” in the video also alleged that while she and Levine no longer see one another, he reportedly messaged her asking her permission to name his unborn child “Sumner.”

That man must not be able to ride in the front seat of a car. He must have to wear sweatpants all the time. The cojones it takes to ask a woman that question; he is clearly a man that has had what he wants for way too long. The fact that Levine’s wife is pregnant only makes this more gross, if possible.

“Stroh claimed the alleged affair, which happened “last year,” was “physical, yes, but I’m not saying anything further.”

In her video Stroh, 23, claimed the two were seeing each other for nearly a year, although the exact timeline is unclear.

Levine, 43, and model Behati Prinsloo, 34, have been married since July 19, 2014, and announced on Sept. 6 that they are expecting their third child.

Well, I’m no mathematician, but the timeline says BUSTED! For Levine’s part, he is doing and saying what every man that’s ever been busted has done and said, minimization and damage control. What’s he supposed to say? Ya got me? Of course, Levine is going to deny more than just online flirtations, but I have a suspicion Stroh has more to reveal. My guess is there are pictures of the two together, and maybe even gifts that Levine bought her, because men are stupid!

“I used poor judgment in speaking with anyone other than my wife in ANY kind of flirtatious manner, I did not have an affair, nevertheless, I crossed the line during a regrettable period of my life. In certain instances it became inappropriate. I have addressed that and taken proactive steps to remedy this with my family.”

Tell me you cheated, without telling me you cheated. Now Levine has basically called Stroh a liar for the world to see. Any guesses on how that’s going to go? Not well would be my guess. It’s going to be interesting to see what Stroh counters with, as she confirms she has “receipts”. They say art imitates life, so if you can call Maroon 5 art, I guess it’s getting “harder and harder to breath” for bad boy Adam Levine.