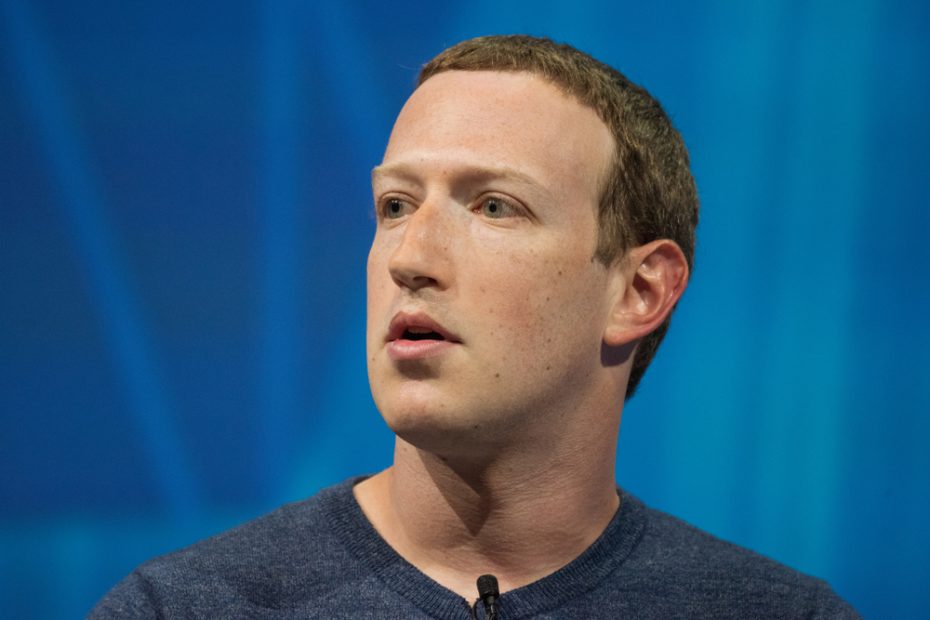 We all use Facebook for the most part, don’t we? Whether we like to admit to it or not, we all sometimes do.

I never intended it to be for more than just keeping up with far flung relatives. Then it morphed into old high school friends (if they were really friends, I would’ve seen them since 1985), then eventually that girl or guy from work you talked to twice.

You get the picture. It wasn’t until the election cycle in 2016 that Facebook really turned ugly for me. Political arguments, clear efforts by the platform to suppress certain candidates, shady stuff in general.

That’s why I take just a little sadistic pleasure when Mark Zuckerberg and Facebook catch heat for being shady, whether it’s intentional or not.

Officials at the largest school district in Kentucky are pushing the social media giant Facebook for answers after the platform’s automated system removed posts that congratulated the district’s new Black principals, while almost identical posts congratulating the district’s white principals remained on the site.

I really want to push for answers myself! Not about Facebook, but about why “media outlets” insist on spelling black with a capital “b”, and white with a lower case “w”! Virtue signal much? Both should be lower case, end of story. Any effort otherwise is poor journalism and virtue signaling. There, got that out of my system.

Also, WHAT THE HECK? This is a very bad look for Facebook. The company has seen its stock value tumble and has been absorbing blow after blow recently over free speech and content. This is not a good look Zuck!

“Any time we have a new principal, we put a post on all of our social media platforms — Facebook, Twitter, Instagram,” said Carolyn Callahan, a spokesperson for JCPS. “It has never been an issue before.”

“When it happened once, we thought, ‘Ok, maybe we are doing something wrong,’ but two times, three times, four times, five times. The Black principals removed. Every white principal, six of them, stayed up,” Callahan explained.

Let’s just back up here for a second. Jefferson County schools hired 5 black principals? But I thought everyone was racist? Please don’t shatter the illusions and lies the mainstream media feed me, with the truth!

Shame on Facebook for disrespecting these fine educatory after reaching the near pinnacle of their careers!

JCPS was notified of the issue through an automated message from the site, which stated: “Your post goes against our Community Standards on spam.

JCPS said they appealed each one of the spam designations, but they didn’t hear back until Congressman John Yarmuth made a call to the Facebook team on Tuesday.

A Facebook spokesperson responded to Spectrum News 1, saying, “These posts were mistakenly removed by our automated system. We sincerely regret the error and are looking into how it happened.”

Wow, just a bad look for the ‘Book! Obviously, it wasn’t intentional, but that just belies the underlying problem; the AI used for disseminating this type of thing is flawed. Clearly. And racist.

It’s bad enough that the real intelligence can be racist, but when the artificial type is too, we are all screwed.

It feels pretty good to make a joke at Facebook’s expense. Do better Zuck!