‘You’re Going To Do What I Want or I’m Going To Take Your Lunch Money,’ Bully Biden Threatens Schools With This 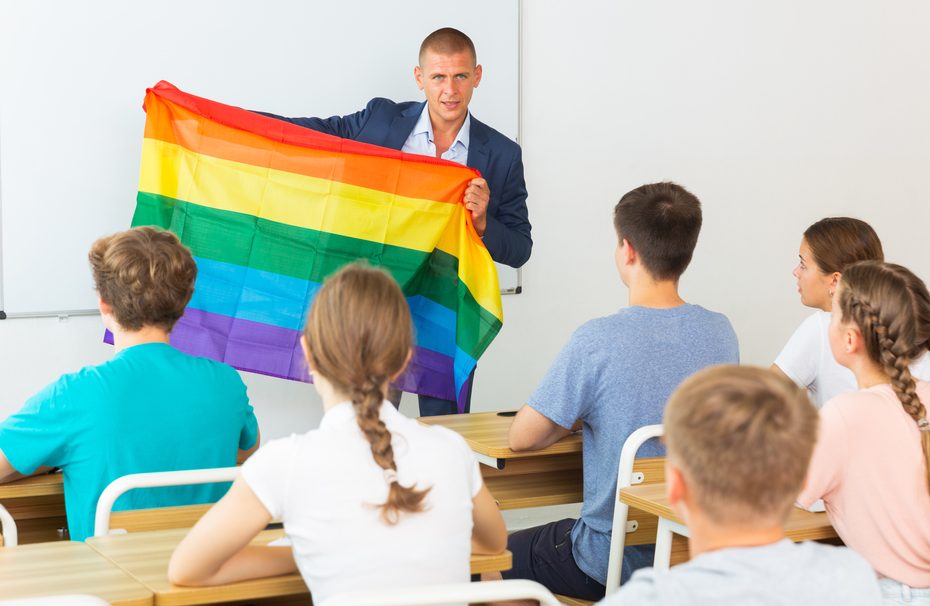 Schools across America are being forced to adhere to the Biden administration’s demands about ‘trans policies’ or face having their funding for school meals axed.

Under rules laid down by Biden’s government, which will come into effect this month, the Food and Nutrition Service (FNS), which allocates each school with money for meals and food for students, can withdraw its funding if the school fails to comply with gender identity policies.

Conservative action group Fight for School’s director Ian Prior accused Biden of behaving like a playground bully and using money meant for kid’s food to bribe intuitions into doing what he says:

“What you’re seeing here is really the Biden administration saying ‘you’re going to do what I want or I’m going to take your lunch money,'” he told Fox.

“For the federal government to come in and really tie school nutrition and school lunch programs to this radical ideology is terrifying, and it’s appalling.”

The FNS provides children who come from low-income families with meals as part of the Nutrition Assistance Program (SNAP) and also offers free or low-cost school lunches for kids from poor backgrounds. For example, during the Covid-19 pandemic, the National School Lunch Program fed around 30 million hungry kids every day.

Through our #SummerMeals Program, FCS is committed to ensuring children have nutritious food to eat when school is out! If you need additional meal resources, visit FoodFinder to find places nearby where you can get free food and meal assistance. #FuelingGA #GSNA21 pic.twitter.com/CXN2TnBPwT

Prior warned that Biden’s new policies could see children who rely on these meal programs denied access to food unless their school allows transgender students access to the gender-specific zones of their choice like locker rooms, showers, or toilets.

“I honestly have no idea how providing food to children in schools is somehow connected to transgender policies. What we see here is the Biden administration using children as pawns in this social justice, gender ideology game that they are playing.”

The USDA stated that all transgender students should be given free access to any area of the school they choose.

“Children should be able to learn without worrying about whether they will be denied access to the restroom, the locker room, or school sports,” states the order, which is an addition to the controversial Title IX discrimination rules.

Biden is set to implement a number of other frightening changes to Title IX and remove many amendments put in place by former president Trump, including changing the definition of “sex” to include “gender identity,” a move which many critics said would further contribute to the erasing of womanhood.

“Title IX under Obama, and now under Biden, is being twisted and used as a weapon against girls and women, that Title IX was actually written to protect us. And we will suffer the most, particularly our girls who are in sports,” said Elicia Brand, Army of Parents president.

“It is still very dangerous because it gives the Department of Education the ability to bring lawsuits against schools and in that way they have to comply because they can’t lose the money. So the people that will be suffering will be girls and women.”

The USDA will formally propose the new legislation later this month. If it successfully passes, schools, thanks to Biden, will be forced to choose between feeding their kids and ensuring children’s safety and dignity.