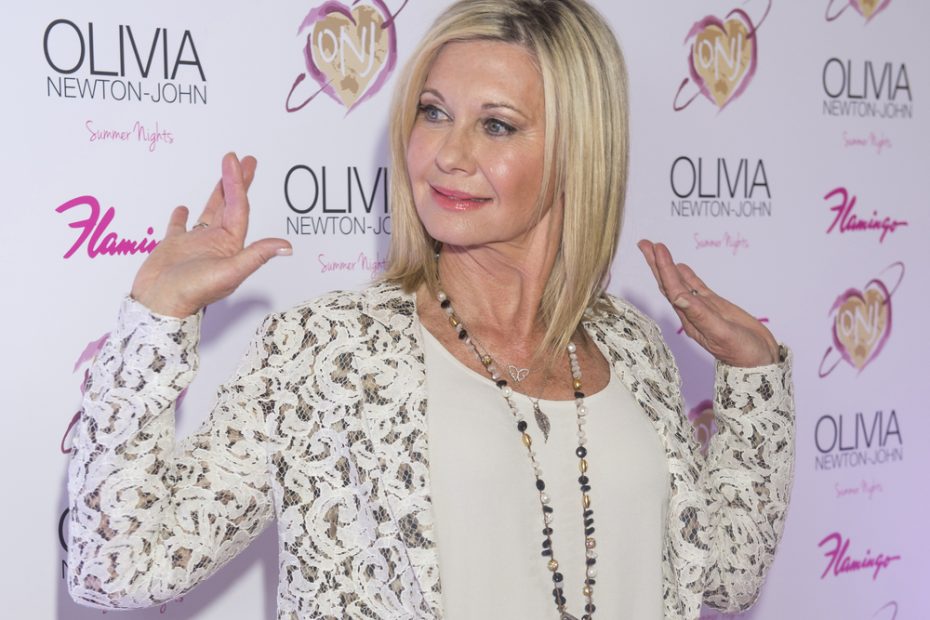 Dame Olivia Newton-John passed away at her California home yesterday after a 30-year battle with breast cancer.

The Australian singer and actress was always very public about her battle with cancer and dedicated a huge part of her life to reaching out to cancer patients. She also educated women about breast cancer awareness by sharing her own story and broadcasting the signs and symptoms to be aware of.

In 2020 the ‘Physical’ singer announced the launch of the Olivia Newton-John Foundation – a charity that aims to support cancer patients and conduct plant-based cancer research.

“My dream is that we will realize a world beyond cancer. I honestly believe we can do it,” wrote Olivia on the charity’s website, which features an adorable video of her smiling as she cuddles and kisses her dog in the yard. She was also an avid campaigner for animal rights.

Olivia’s family requested donations to be made to the charity in lieu of flowers.

“These investments in new scientific research will educate patients and their caregivers about kinder options for treating cancer,” continues the website.

At the launch of the Foundation in 2020, Olivia said despite having a mammogram that did not detect any tumors, she “knew immediately that something was wrong”.

“And I don’t say this to scare women, but you have to trust your instincts,” she advised.

After insisting on a surgical biopsy, doctors concluded she did indeed have cancer in her right breast. The actress underwent a mastectomy and nine months of chemotherapy.

“All this was overwhelming,” she said. “It was a feeling of dread and terror unknown”.

“It’s concerning when it comes back, but I thought ‘I’ll get through it again’”.

Olivia had stage 4 cancer, which means it had spread outside the area it initially developed. Her breast cancer had spread into her spine and according to reports, she had asked doctors not to tell her how long she may have to live.

The actress who rose to worldwide fame after starring as Sandy in the hit musical Greece in 1978 alongside John Travolta was made a Dame in Great Britain in 2020 for her services to charity, cancer research, and entertainment.

no one did it like Olivia Newton-John in Grease pic.twitter.com/oXMHk82Vj0

She reportedly passed away peacefully at her home, a ranch in Southern California, surrounded by her family.

Her Greece co-actor John Travolta paid tribute to the star in a heart-warming message:

“My dearest Olivia, you made all of our lives so much better. Your impact was incredible. I love you so much. We will see you down the road and we will all be together again,” he wrote on Instagram.

“Yours from the first moment I saw you and forever! Your Danny, your John!”

She is survived by her 36-year-old daughter, Chloe Lattanzi who also wrote a touching tribute to her inspiring mom on Instagram:

“I worship this woman. My mother. My best friend.”

Brave right up to the end, when she was asked about how she had coped fighting cancer for so many years in some of her final interviews, Olivia said:

“I’ve had and am having an amazing life so I have no complaints.

“I really don’t. Everyone goes through something. We all have something we need to go through in life. This has been my challenge”.