YOLO! Florida Woman’s Bucket List Item Was To Get Arrested 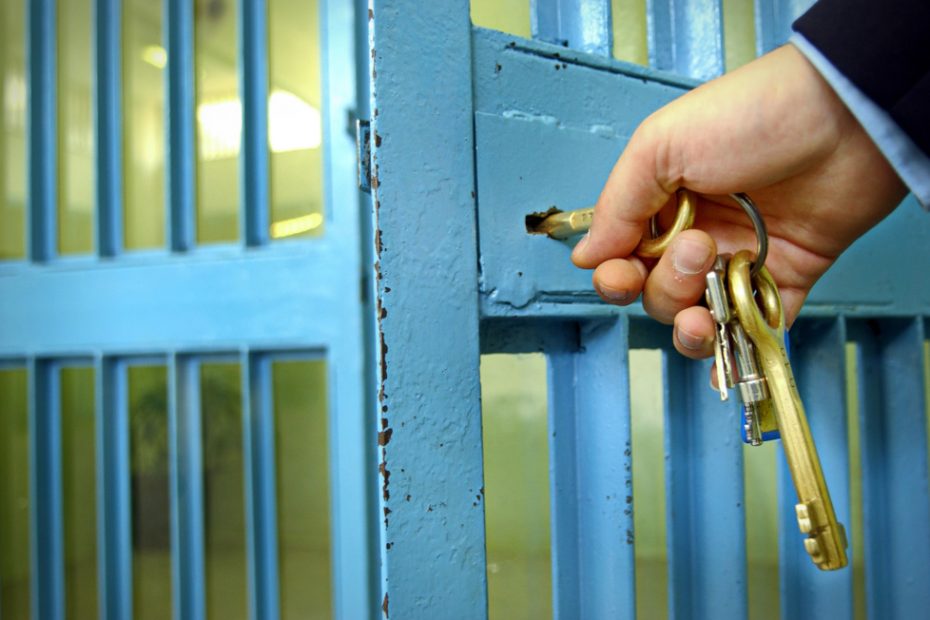 Climbing Mount Everest, visting the pyramids in Egypt or learning the tango are some familiar bucket list items. But for a Florida woman at the ripe-old-age of 19, getting arrested was on her bucket list.

Janiya Shaimiracle Douglas was pulled over for reckless driving, leading to a flashing-lights and siren-blaring chase in Monroe County, Florida, early Thursday morning. She told cops that getting arrested was on her “bucket list” and that she had had this dream since high school.  Douglas had been speeding and driving recklessly down Card Sound Road, catching the eye of Monroe County Sheriff’s Sgt. Robert Dosh, who tried to stop Douglas but to no avail.  Douglas continued driving, despite the patrol car’s lights and sirens, and eventually stopped at a three-way intersection near County Road 905 where she was arrested for fleeing and eluding.

Douglas’ mug shot shows her with a bemused look on her face, seemingly content with the fulfilment of this bucket list item that had eluded her up until this point. Unclear is whether Douglas premeditated her traffic violation or if the event happened organically.

Others have tried to get arrested but for different reasons than Douglas. BusinessInsider.com did a report on people who go out of their way to commit a crime in order to get caught and the reasons range from sad to crazy: