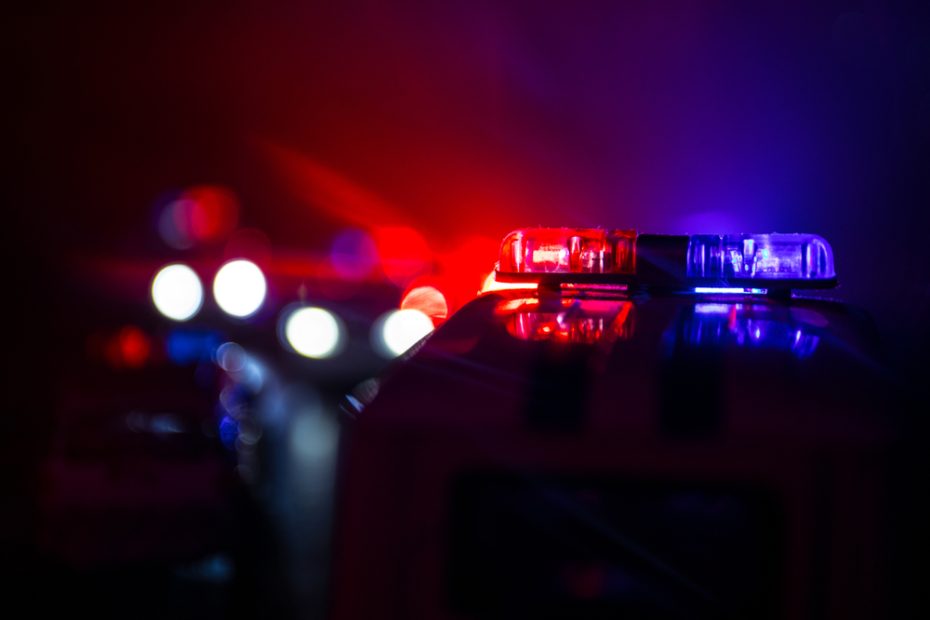 Juan Rodriguez Alfaro is a 42-year-old illegal alien from Honduras. He’s been deported from America three times. And now he’s back in the states. Is he working hard, doing the work Americans won’t do, as proponents of illegal immigration claim those like Mr. Alfaro do and bless the US with their presence by doing?

Breitbart News, reporting on Mr. Aflaro and his history of run-ins with law enforcement authorities and immigration authorities, noted that:

Police said Alfaro is possibly linked to at least 21 sexual assaults in the area and in some cases, they said he was naked. Before his arrest, in a separate 2021 case, Alfaro was wanted for attempted rape and sexual assault in Suffolk County, New York — another sanctuary jurisdiction.

In that case, Suffolk County police said Alfaro attacked a woman who was jogging and attempted to rape her. Alfaro was allegedly wearing only a tank top at the time.

At the time of the alleged sexual assault in New York, Alfaro had been deported from the U.S. three times, according to officials at the Immigration and Customs Enforcement (ICE) agency.

Fortunately, in the Suffolk County, New York, case, the woman Mr. Alfaro attempted to sexually assault was able to fight him off and protect herself from him. Perhaps explaining her ability and willingness to fight back and fight him off, the woman involved was a spouse of a law enforcement official.

Explaining why he ended up in Herndon, the town in Fairfax, VA, Fox 5 reported that:

Corso said it was believed Rodriguez Alfaro was living in Suffolk County at the time, but fled the area, making stops in Boston and Maryland before settling in Herndon. He said an arrest warrant was obtained in December 2021.

Oh, and Fairfax, VA, that welcoming land he ended up in when fleeing the New York authorities is a “sanctuary” area for illegals, so it won’t cooperate with immigration authorities to rid itself of criminals like Mr. Alfaro. And so ICE, which reported that Mr. Alfaro is a Honduran native, has had to lodge a detainer in an attempt to order Fairfax County to tell it if Mr. Alfaro is released so that it can handle him and keep Americans safe from his predations.

We’ll have to see how that detainer plays out and if ICE can actually protect Americans from Mr. Alfaro or if sanctuary areas like Fairfax, VA and Suffolk County, NY will win and protect the illegal immigrants at the apparent expense of the safety of their citizens, particularly those young women and girls who catch the eye of sexual predators like Mr. Alfaro.

Further, even if he’s deported, what’s to stop him from just strolling back in? That’s already happened three times, apparently, why not four?