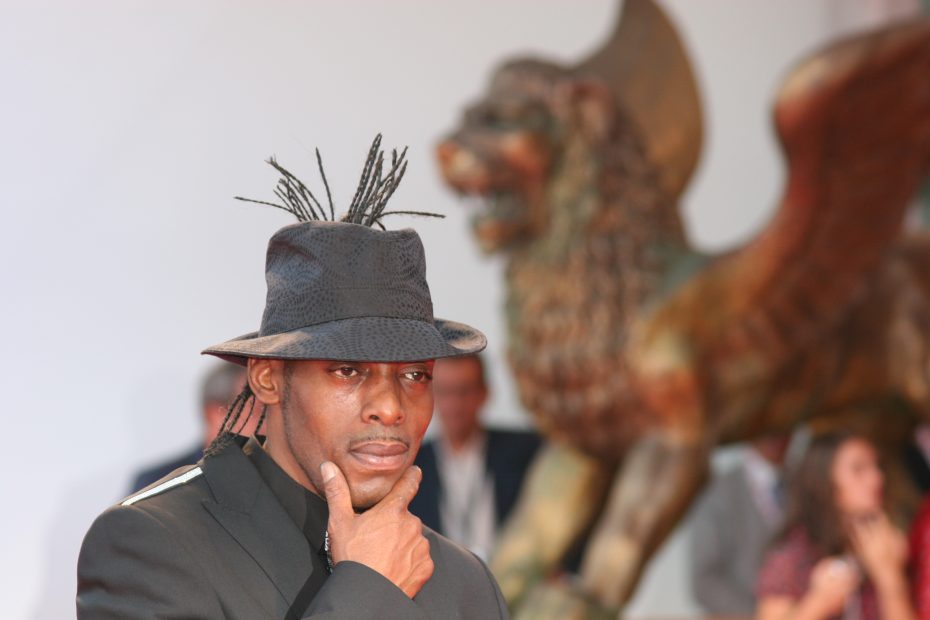 According to entertainment outlet TMZ, the rapper who goes by “Coolio” has been found dead in a bathroom in Los Angeles. What would make a normal celebrity death somewhat mysterious and newsworthy is that “Coolio” was found without any drug paraphernalia nearby, the normal things that accompany the random death of a pop star.

TMZ, reporting on that in an exclusive story, noted that (emphasis ours):
Law enforcement sources tell TMZ no drugs or drug paraphernalia were found at the scene of Coolio’s death. An autopsy and toxicology test will be used to determine an official cause of death.

Law enforcement sources tell TMZ … paramedics were called to a house in Los Angeles around 4 PM for a medical emergency and when they got there they pronounced Coolio dead.

We’re told police have opened a death investigation but as of right now there does not appear to be signs of foul play.

The outlet then went on to note that Coolio was apparently visiting a friend’s home in LA on Wednesday and got up to head to the bathroom, where he died. TMZ then added more details, saying:

Coolio’s longtime manager, Jarez, says Coolio went to the bathroom at his friend’s house, but when he didn’t come out after a while … the friend kept calling for him, and eventually went in and found Coolio laying on the floor.

Coolio’s talent manager, Sheila Finegan, spoke on the matter of his death as well, saying:

“We are saddened by the loss of our dear friend and client, Coolio, who passed away Wednesday afternoon. He touched the world with the gift of his talent and will be missed profoundly. Please have Coolio’s loved ones in your thoughts and prayers.”

Actor Lou Diamond Phillips also offered his condolences and said, in a tweet:

“I am absolutely stunned. Coolio was a friend and one of the warmest, funniest people I’ve ever met. We spent an amazing time together making Red Water in Capetown and we loved going head to head in the kitchen. He was one of a kind. Epic,Legendary and I’ll miss him.”

EMTs have said that Coolio, who was 59 at the time of his death, appears to have died of cardiac arrest but haven’t determined what caused it, as no drugs or drug paraphernalia were found with him and they don’t suspect foul play, as already mentioned.

Coolio rose to fame in the 90s after entering the rap scene in the 80s, with his most famous song being “Gangsta’s Paradise.”

He also was somewhat separated from other rappers and pop stars in that he performed some service for the community he lived in, escaping the drug scene in LA by pursuing a career as a firefighter. Speaking on that to the LA Times, he said:

“I wasn’t looking for a career, I was looking for a way to clean up – a way to escape the drug thing. It was going to kill me and I knew I had to stop. In firefighting training was discipline I needed. We ran every day. I wasn’t drinking or smoking or doing the stuff I usually did.”