Yellowstone Ditches Wokeness, Cracks the Code and Blows Up the Ratings 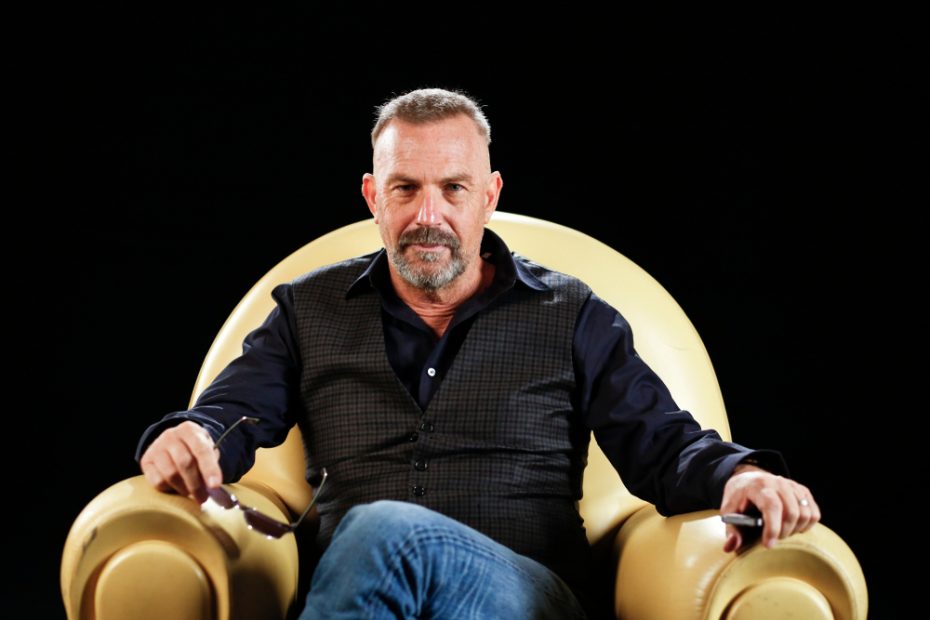 Television is a vast wasteland of woke themes, watered-down politically correct storylines, and forced diversity. Small wonder no one watches network TV anymore. However, a few shows and creators are starting to come to terms with Hollywood’s worst nightmare. Go woke, go broke. Creators are finally plugging back into what their audiences want, which is to be ENTERTAINED rather than lectured or enlightened. Guess what? It works!

Several shows have thrived recently because of their willingness to deal with themes that don’t exactly appeal to the left. Turns out not every program has to have gay couples and trans people! It also turns out that audiences still like to see manly men do manly things, often with guns. The season premiere of the Kevin Costner-driven show “Yellowstone” nearly crashed the Neilson ratings. Check this out.

The two-hour premiere averaged 16 million viewers in the L3 ratings from Nielsen, according to a release from the Paramount Network. The initial ratings released following the premiere were huge, but the updated ones prove that “Yellowstone” has truly captivated the entertainment soul of America.

.@Yellowstone returned with an ABSOLUTE BANG.

– An unexpected death
– John Dutton is the leader America needs
– Does Jamie have more leverage than Beth realizes?
– The masterplan is starting to become clear

Yellowstone manages to skirt being overtly conservative, and creator Taylor Sheridan scoffs at the notion, but he won’t say it isn’t. The fact is that the show has themes that make lefties wet their diapers and look for safe spaces to play with their fidget spinners while enjoying soy lattes and listening to Lizzo music. My point is disputes in the show are often settled with fists, guns, and occasionally explosives, mostly by masculine men. The central female of the show, Beth Dutton, is a ball-breaking, non-woke hard ass that melts into a puddle when she is around her central manly love interest, Rip. Doesn’t sound like the sort of show that would appeal to the Gender Studies majors at Cal Berkley, does it? Well, guess who, it turns out, spends the advertising dollars? Not the gender Studies major and Yellowstone’s creators have figured that out.

Creator Taylor Sheridan might not think the show is explicitly conservative, but it’s definitely not woke. Nobody is talking about pronouns or how to properly address people.

Simply put, Yellowstone is a throwback to a day when we could tune in and not have forced diversity thrown in our faces. Everyone knows at this point that there are gay people, trans people, and kooks that think there are 786 genders. No one wants to see it every Sunday night at 9 eastern when we already see it every day in nearly every advertisement and news report, and internet story. Enough is enough. Give us the Dutton family kicking ass and taking names to protect their sprawling Montana ranch at any cost. Sixteen million viewers can’t be wrong!