Wow! Watch This New Law That Makes It Illegal to Film Cops 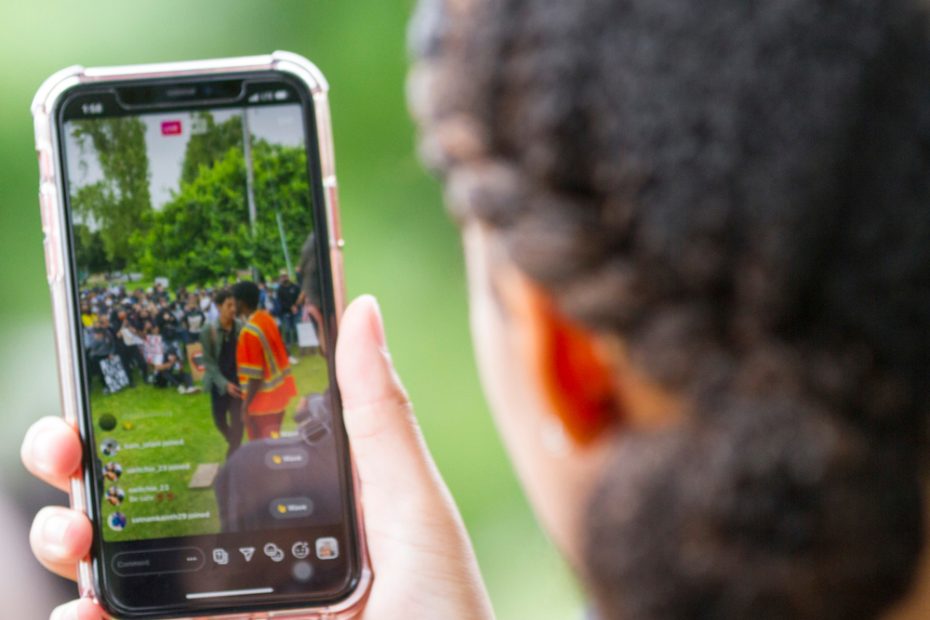 In recent years it seems as if everyone has jumped on the bandwagon of trying to gain internet clout. This includes refusing to step up and help a fellow human being struggling – their life could be on the line – but people want to instead record it and put it on the internet for views.

The list could go on and on, but as of a little over this past year we’ve been seeing more and more videos pop up on popular apps such as TikTok where people go around restricted areas filming, or they act suspicious such as looking inside police cars or vehicles inside a parking lot all while filming.

This in turn causes concern for people or law enforcement passing by. The officers at that point then begin trying to question the suspicious person, while the person recording turns the attention of the video to the police and gives them a hard time. So, now we have resources and police time being taken away from real-life crises or emergencies because people want views.

Well, a new law passed in Arizona seeks to stop exactly that. No more interferes with law enforcement, no more snobby young kids trying everything they can just to make a point or get police in trouble by twisting facts.

The new law requires any onlookers to keep police action in the state to remain at a minimum of 8 feet away from the activity. People wanting to video record and draw nearer after the police have cautioned them to ease off may obtain fines of up to $500 and or prison time up to 30 days, or probation for an entire year.

Some are worried that this will give too much power to the police and with too much power comes corruption. However, as I’ve stated before not all police are bad, sure there are some bad apples in the bunch, but that doesn’t make them all bad.

The law known as H.B. 2319 supported by Republican state agent John Kavanagh makes it against the law to record police in short proximity. Kavanagh said that it means quite a bit to pass on this buffer for police to be shielded while policing since they are at times attacked by unruly spectators. He added “there’s no reason” to come any closer and predicted tragic consequences for those who try.

I’d have to agree with Kavanagh. Why would anyone want to try and run towards gunfire between officers and a criminal armed with only their phone on record? It makes no sense and just goes back to the clout mentioned earlier.

Furthermore, anyone recording the action from private property or enclosed structure actually has the privilege to record police within 8 feet unless the police feel that it’s “not safe” or “determines that the person is interfering.”

The provision can be seen as providing police with discretion on not only who can record, but when that person or people are able to record. Kavanagh said he felt the law was needed after some Tucson officials complained that onlookers some of the time stood a foot or two behind them recording the entire time while the police tried to do their jobs and keep things under control and safe for everyone around, so he pushed for the new law.

Hopefully, we can get more states to join this movement to help not only protect the police but everyone else around, including the not-so-smart ones who run towards danger with only a phone in hand.