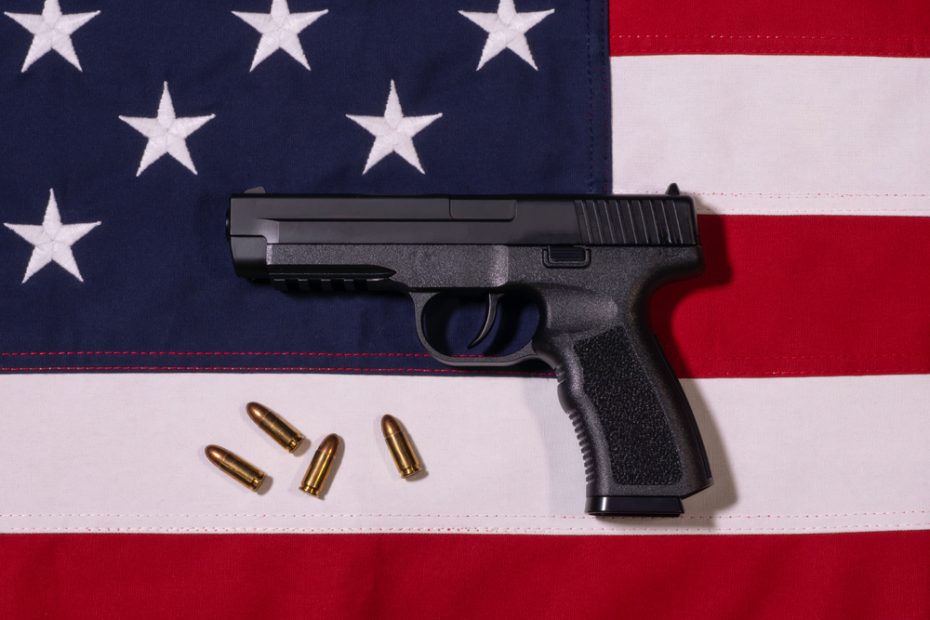 There are still “good guys” left in the world. Police, fire, EMS, our military; just a few examples of “good guys”. Let’s be fair, there are good ladies as well, so don’t @ me for being exclusionary.

The mainstream media certainly won’t cover it with more than a passing mention, but sometimes a good guy with a gun saves lives.

Hopefully by now everyone has heard about Elisha Dicken, the Good Samaritan that took out an active shooter at a mall in Greenwood, Indiana. Sadly, three people lost their lives and two more were injured before Dicken was able to respond, but when he responded, he was lightning quick and deadly accurate.

New details have emerged about the shooting and Dickens heroic efforts. Let’s go to Outkick for the details:

More details are out about the attempted mall massacre in Indiana, and it’s clear Elisha Dicken is a grade-A American hero.

The 22-year-old hero killed a gunman Sunday attempting a mass shooting at Greenwood Park Mall that left three innocent people dead. Initially, it was reported the rampage went on for a couple minutes.

Now, police have revised the timeline, and the new information proves Dicken is cut from a different kind of cloth.

Imagine for a moment being in a mall food court. It’s usually controlled chaos. Between parents yelling at their kids, teenagers, and employees, it can be a madhouse.

How this young man, who had zero formal firearm training or military experience was cool headed enough to even respond at all is amazing, but how he did it is even crazier.

Police now say the young man put an end to the violence in only 15 seconds. However, that’s not the most impressive part.

Dicken engaged the shooter at 40 yards and landed eight of his 10 shots. Let me repeat that. He dropped in eight rounds on the shooter after engaging from 40 yards away.
Folks, that is insane! Fifteen seconds! This young man heard shots, located the shooter, pulled his weapon, took aim and hit 8 shots in 15 seconds. That is borderline special forces stuff!
I shoot, as does my wife, and neither of us has military or law enforcement training so I find it not only impressive that this young man reacted like he did, but almost impossible to fathom.
This dude hit 8 of 10 shots from 40 yards. Maybe that doesn’t sound very far, but at 30 yards on the range I’m a hit or miss proposition at best. To hit 8 times is unreal. Thankfully neither of the two misses caused any damage to any bystanders.
The mainstream media should be embracing this young man. His face should be on every morning show, on every news outlet, and he should be on every radio show, but what do we get? Next to nothing.
It’s clear the left and the lame stream media have an agenda, and it’s to take away the Second Amendment. If that happens then only the crazy people and criminals will have guns, and we can only imagine how many more people would have died at Greenwood Mall.
Kudos and a huge shout out to Elisha Dicken. America needs more brave heroes and good marksmen like him!