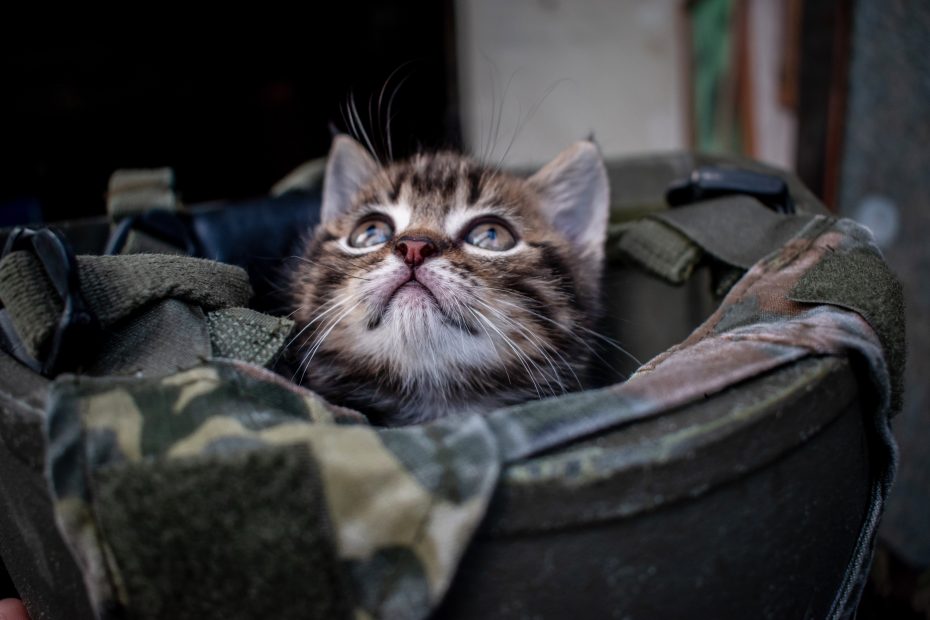 NOTE: This happened in 2021, but it’s a story that’s been floating around Twitter and firearm forums recently, so I thought it was worth commenting on. Enjoy!

Things in the Melbourne area spiraled out of control back in 2021 when a former Australian soldier in his forties lost the cat he relies on to help with his PTSD and, suspecting it was being held at an animal shelter nearby, was told he’d have to make an appointment and wait until the next morning to visit the shelter and see if his cat was there.

Unwilling to wait the twelve or so hours necessary to visit the shelter on an appointment and pick up the cat, which he had been told was recovered and at the shelter, then 45-year-old Tony Wittman decided to turn himself into Rambo and raid the shelter to see if he could recover his cat.

IFL Science, reporting on Wittman’s raid on Lost Dogs’ Home in Cranbourne West, the animal shelter in the Melbourne suburbs, reports that:

Wittman adorned tactical gear and an imitation firearm and stormed the premises at 10:20 pm, looking for his lost feline. As the ‘cat burglary progressed, Wittman then took a young employee hostage at gunpoint, stating “If you do as I say and listen to me, I won’t shoot you”. Wittman forced the woman, who was begging for her life at the time, inside and then demanded the details of where the cats are held.

The woman was then tied up and left, being told not to move and to count to 100 before she called the police. Wittman then fled the scene, and the woman contacted help.

The story continues to take a turn for the bizarre after Wittman then returned the next morning, just 12 hours after performing a heist Heat-style and taking a hostage, to attend his appointment and retrieve his cat.

The woman apparently contacted her boss, who then called the police. Throughout the incident he kept saying he would shoot her and kept his finger on the trigger of the imitation rifle.

After the incident, Wittman, a father of three, was locked up and held at Ravenhall Correctional Centre, pleaded guilty when appearing via video link for his court hearing, admitting that he raided the shelter and held the woman hostage. ABC Australia reports that he “will now have his case uplifted to the County Court of Victoria on eight charges including false imprisonment, aggravated burglary, criminal damage, perjury and carrying an imitation firearm.”

His lawyers did, however, somehow manage the court to drop 16 of the charges he was facing, though he was denied bail because law enforcement authorities considered him a risk to the community.

Wittman, for his part, told the cops that he relied on the cat for PTSD support and “he felt like he needed to get the cat back and he acted without thinking about the consequences“.

We all love our pets, but waiting the 10 or 12 hours and picking the cat up the next day seems like it would have been the smarter move here.