Woman Wrote Blog Post “How To Kill Your Husband,” Then Killed Husband 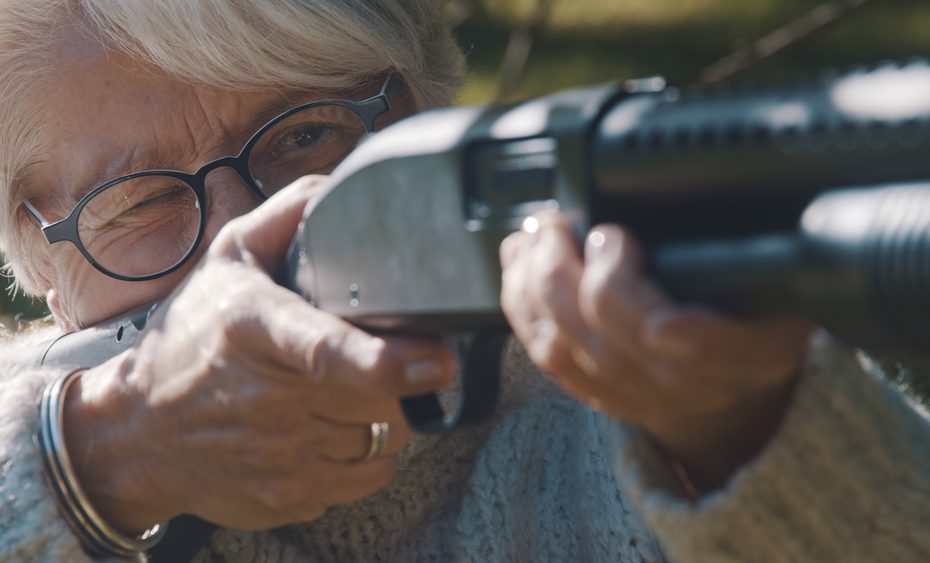 Love or money are the typical reasons why a spouse murders another spouse, and it appears the latter is what drove a woman in Oregon to murder her husband. Not only that, but in 2011 she even blogged about it in a post entitled “How To Kill Your Husband.”

Nancy Crampton Brophy, a 71-year-old writer, was found guilty of second-degree murder in the shooting death of her husband, Daniel Brophy, in 2018. Daniel, a chef-instructor at the Oregon Culinary Institute (OCI), had been shot twice in the heart before his body was discovered in one of the institute’s kitchens.

A few critical pieces of evidence brought Nancy down.

According to local news outlet KOIN, surveillance cameras captured her grey minivan near the OCI the morning that Daniel was killed, and Nancy testified she had been in the area to do some writing. The grey van was seen leaving the area seven minutes after the kitchen alarm was disarmed.

However, Nancy had initially told police in an interview that she was at home in bed writing at the time of her husband’s murder. To explain this contradiction, she testified that she had a “memory hole” of the day’s events.

There’s also the gun. Prosecutors presented evidence that Nancy researched and purchased a “ghost gun” kit online before buying a Glock 17 handgun at the Portland Gun Expo. She also made a separate purchase of another slide and barrel to fit the Glock. But the additional slide and barrel were never recovered:

A Multnomah County jury convicted Nancy Crampton Brophy, a self-published romance novelist who notoriously wrote an essay titled “How to Kill Your Husband,” of shooting the man she called the love of her life twice through the heart four years ago.

Prosecutors argued that Nancy had a financial motivation to murder her husband because she would benefit from his life insurance policies. KOIN noted that the couple owed tens of thousands on their mortgage and credit cards, and Daniel had even taken out half of his 401(k) account to pay down their debts:

The fall before Brophy was killed, the couple had taken $35,000 out of Brophy’s 401K account — about half of its total amount — to pay down credit card debts and to catch up on the more than $8,000 they owed on their mortgage. An expert witness for the prosecution said the Brophys were teetering on the edge of a financial cliff, but an expert witness for the defense said this 401K loan was a smart way to ensure they could keep their house, make improvements to it, and eventually sell it.

But what was not allowed to be presented as evidence was Nancy’s blog piece, “How to Murder Your Husband.” Judge Christopher Ramos agreed with Nancy’s defense and ruled that the blog was inadmissible as evidence.

After more than two days of deliberation, the five-men and seven-women jury found Nancy guilty. The sentencing comes on June 13., but Nancy’s attorneys intend to appeal the verdict.

Crime does not pay, even if you write about it first.

If you would like to read her blog “How to Kill Your Husband,” you can do so here.