Woman Sues Man For Bad Date, Gets Into Argument with Judge 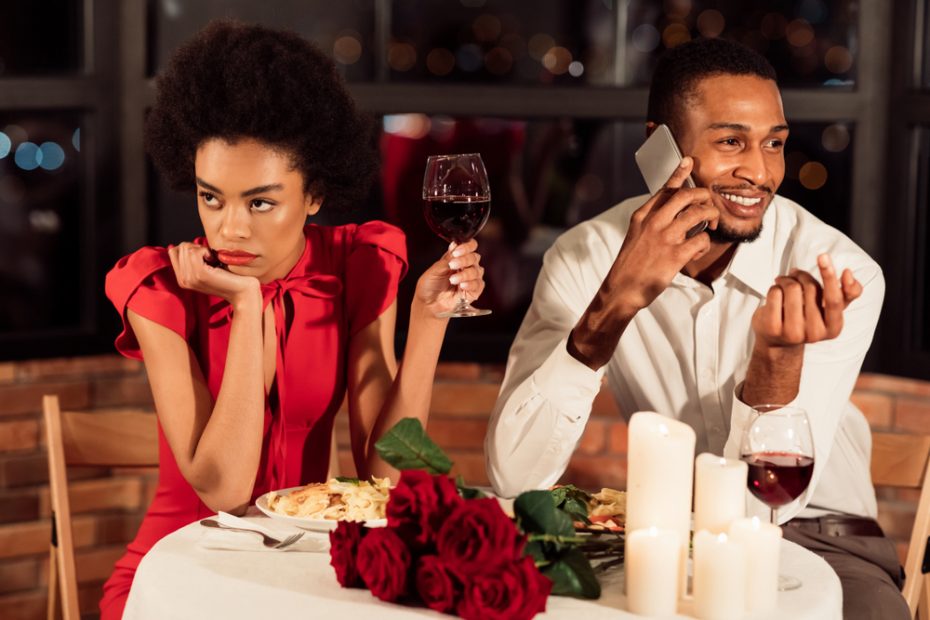 Let’s imagine you wake up to a beautiful morning and think to yourself, “There’s nothing that could possibly shock me today because I have heard it all.”

I’d hate to break to you, but you would be wrong. Case in point:

A Michigan woman tried to sue a man she met on a dating app for a “bad date,” claiming he stood her up and that she deserved $10,000 for the distress it caused. She was owed the money, she said, because the date, which turned out to be bad, fell on her late mother’s birthday.

QaShontae Short filed a lawsuit against Richard Jordan over the no-show date which occurred in 2020, Fox Detroit reported. Judge Herman Marable, Jr, heard the case via Zoom from a courtroom in Flint, Michigan, whereas Jordan was seated in a room in an unknown location, and Short was walking through an airport.

At the 10-minute court hearing, Judge Marable asked Jordan if he would be representing himself, to which Jordan replied:

As the hearing continued Short wasn’t happy with how it was going and started arguing with the judge:

“If he responds and his response is a lie, then it’s perjury, and my documents would prove it’s a lie,” Short yelled.

To which Judge Marable responded, “No, no, no… do you understand what perjury is?”

Due to the wonders of videotelephony software, we have the opportunity to watch the exchange as reported by the local Fox affiliate:

A Michigan woman is suing a man for $10,000 claiming he stood her up on a date, thus intentionally inflicting “emotional distress” because the planned date fell on her late mother’s birthday pic.twitter.com/S96TijLm6k

Short seemed to become angrier when learned that she filed the case in the wrong court, something the judge attempted to explain to her, but Short kept interrupting his explanation:

As Fox Detroit reported, the case was eventually tossed out by a district court.

Individuals have tried to sue former dates in the past, but none has been successful from what research shows us.  According to law firm Ashton & Price, expenses accrued during a date are “gifts,” and the time spent together during a date is no “quid pro quo.” As attorneys Craig Ashton and Ed Schade discussed on the All Things Legal podcast, “Every date is a gamble and paying for an overpriced movie ticket entitles you to exactly nothing”.

The “overpriced movie ticket” is in reference to a case where a man was seeking $17.31 in compensation from a woman he took on a date to see “Guardians of the Galaxy Vol. 2.” He sued her for the price of the movie ticket to a 3D showing, claiming the woman committed the crime of “texting during a movie he liked.”