Woman Jumps To Her Death With Baby in Arms 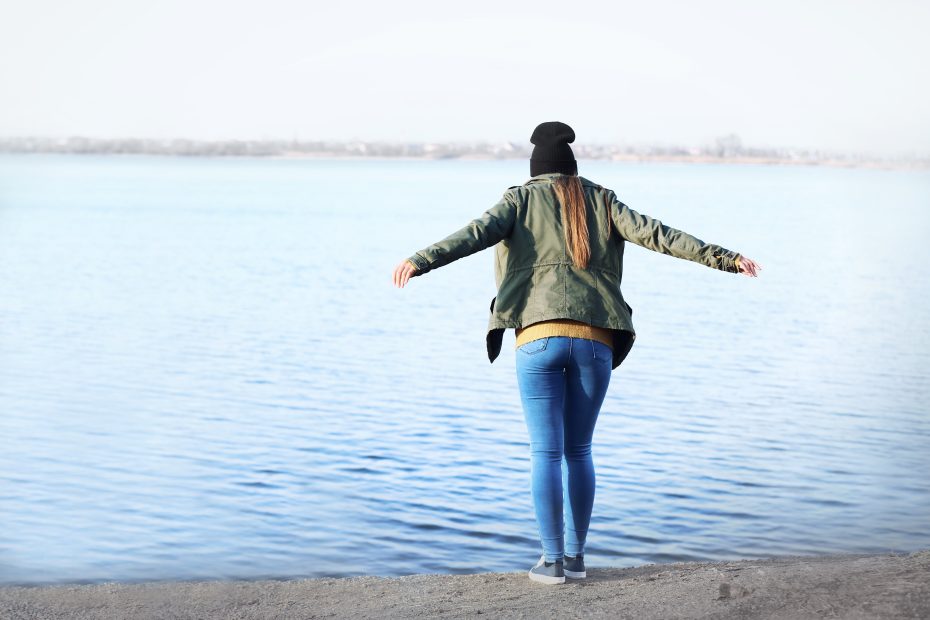 A murder-suicide was recorded in California in 2021 as a 40-year-old woman Raquel Wilkins jumped to her death, killing herself and her 2-year-old child Denzel Browning-Wilkins.

Her boyfriend, Christopher Browning, also the father to the deceased Denzel, has said Raquel was off-kilter in the days leading up to this incident as she grew increasingly paranoid and delusional at the time.

Though many speculated that she must have fallen, Christopher had mentioned that Raquel had commented twice on how much height was needed to ensure a fall would be fatal. Her search record also featured tags like “easy suicide” and “means of suicide.”

After four months of investigations, San Diego police closed the case as a murder-suicide after what they said was “a thorough and comprehensive investigation.” However, her family had refused to accept that the incident was a murder-suicide, and some witnesses have claimed the woman appeared to fall accidentally.

https://t.co/JVDIAyzodH
The mother Raquel Wilkins who fell to her death at Petco Park while holding her little child Denzel Wilkins-Browning in her arms had reportedly searched "simple suicide" on her phone before looking calmly at her partner as she stepped to her death.

Some witnesses claimed that they saw her slip and fall, while some said that Raquel had intentionally approached the railing and thrown her leg over it. One of the witnesses told the police, “Her demeanour walking up was so calm. She didn’t even look down. It looked just like she was trying to hop over a fence.”

Authorities came to the conclusion after a four-month investigation into the deaths of 40-year-old Raquel Wilkins and her 2-year-old son, Denzel Browning-Wilkins https://t.co/F7XULYReiR

Browning mentioned that he had only come out to speak for the first time after about 10 months to do things properly. “To honor Denzel and her is to really be truthful. And to grieve in a healthy way, you have to honor the truth,” he said to the press.

He emphasized that her death was planned and intentional as she had been delusional and acting suicidal for a while. She had also been secretly battling some mental health issues at the time. He added that she looked straight into his eyes as she threw herself and their 2-year-old son off an upper deck ledge at the San Diego Padres home stadium.

Before she did this, Browning said she had just gotten cotton candy for their baby and even asked for a family selfie which was quite out of character. He had, however, not given it much thought as he believed she just wanted to document the beautiful views from the upper stands.

As he described the moment Raquel took this step, he mentioned, “It was so quick, so fast, literally a split-second later. “Both of them went over. It was very quiet. I was in complete shock.”

The police allege that Browning and Raquel must have gotten into an argument the night before as she reportedly whispered to Browning: ‘Why don’t you just kill us both?’ However, Browning denied this as he told officials that Raquel had spent the evening crying, but they did not fight.

He mentioned that though it is painful for him to admit that Raquel had committed a murder-suicide, he loved her to the core. He also mentioned that his deceased child, Denzel, “was beautiful and he was happy, and he got the most out of life. I’m grateful for the years I had with him, and I am sure I will see him again.”