Wolves at the Door: Crime Spiking in Tinseltown; How Does Defund the Police Sound Now? 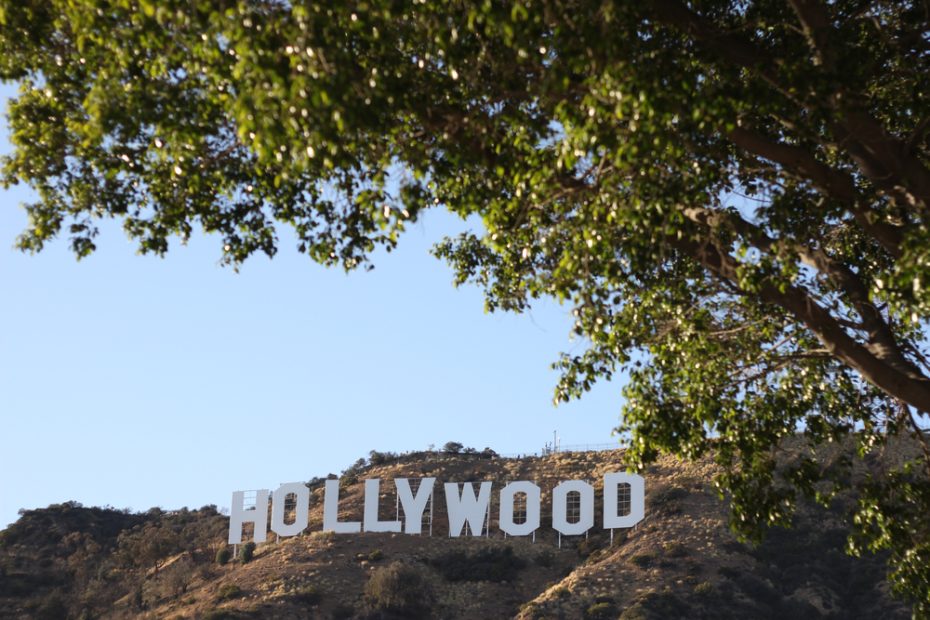 Remember 2020? You know, burning cities, BLM, Antifa, Covid, defund the police. Good times, right?
Well, for the liberal elite, it wasn’t that bad. Quarantine in your mansion, sneak out to dinner and parties unmasked with your elite friends and put Black Lives Matter on your Twitter bio. Unfortunately, the liberal elite and Hollywood set didn’t REALLY feel it like the rest of the nation.
Of course, even if they didn’t feel it, they sure didn’t mind letting you know how you were supposed to act and feel! Thank God for Hollywood and their strong moral compass!

Actors, late night comedians and the like were all very much on board with the silliest issue, “defund the police”.  Even on its face this movement is absurd.  BLM sought to defund police, which meant fewer police in black, underserved areas. What’s that mean? More dead young black people. Just pay attention to ANY weekend in Chicago. It’s tragic!

Of course, the gated hills of Hollywood are a far cry from the South Side of Chicago. As fate would have it, when you support bad policy, eventually bad policy will come back to get you.

What do I mean? Let’s check with Outkick for the scary details:

Celebrities locked arms with their progressive pals in 2020 to promote the Defund the Police narrative.

True believers? Virtue signaling? One thing is clear. They clammed up, and fast, once wave after wave of crime pummeled major cities in the ensuing months.

Anyone else remember this? So many celebs showing up on Instagram, strumming an acoustic guitar, sitting in their mansion, singing songs about Saint George Floyd, or Breana Taylor and decrying the evils of the racist police!

Never mind that almost ALL of these people travel with private security and have scores of police escort them into whatever event they are gracing with their presence. Hypocrites, much?

The stars held a clear advantage over everyday citizens. The crime washing over Denver, New York, Chicago, Minneapolis and elsewhere didn’t reach their neighborhoods, their homes. They were wrong about the best way to fight crime, and their silence confirmed it. They faced few direct consequences for helping spark a crime renaissance.

Nope. They all hid behind their gates and security and went about their happy, carefree lives. That’s fair, right?

So what is really happening with crime and law enforcement in West Hollywood?

As of last month, the city’s sheriff’s station had 60 sworn deputies.

Well, as we creep further into the Biden administration and 2022, the proverbial worm is beginning to turn on Hollywood.

Tragedy struck the Big Apple set of “Law & Order: Organized Crime” this week. A contractor for the NBC series, Johnny Pizarro, was shot and killed on location in Brooklyn. He had been waiting in his car for work to start.

A few days earlier, “Office” alum Craig Robinson had to cancel his show at Charlotte’s Comedy Zone when a gunman opened fire at the club. Robinson was in the green room waiting to start his set when shots rang out. No one was hurt and police arrested the gunman.

The reboot of FX’s celebrated “Justified” also endured real-world violence this week. The upcoming show, once again starring Timothy Olyphant as Raylan Givens, paused filming after two cars, which were exchanging gunfire, crashed through barriers put up on the set.

Now, I’m not a monster. It’s incredibly sad that a contractor on a series was murdered in cold blood, but that’s the world we are living in right now.

No one is safe, pretty much anywhere, and some of these shows are filmed on location, in dangerous cities. Bad things inevitably will happen. There are shows like the Netflix program ‘The Bear” that is set in and filmed on location in Chicago. Been to Chicago lately? It’s not a very nice place.

How long before a high-profile celebrity has something bad happen? Will that shift the sentiment from Hollywood?

Even walking down the street in and around Hollywood is no longer safe.

West Hollywood law enforcement warned area residents last month to watch their pockets. Citizens are complaining about stolen wallets and phones swiped as they stroll through the tiny community.

Crime rates in the area have more than doubled since pre-COVID days, police told KTLA News, and shops along the Santa Monica strip are suffering a frightening uptick in grand theft.

I last visited and stayed in west Hollywood in 2018. I walked all over Hollywood, the Sunset Strip, Laurel canyon and never once felt in danger. Perhaps I was naive.

Either way, Hollywood and the liberal elite are reaping what they started sowing in 2020. Perhaps it won’t make a difference, but maybe if these people see what they have done, maybe things can start to change.