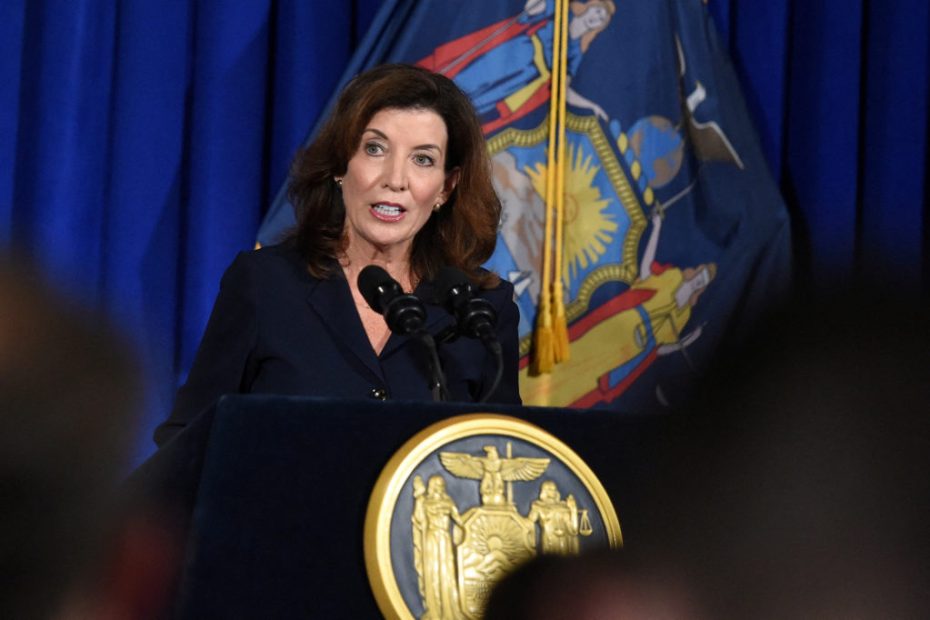 In an effort to screen gun applicants to death in the woke state of New York, they will require applicants to hand over access to all social media accounts so that their “character and conduct” can be scrutinized before allowing them to conceal carry.

Democrats applaud this approach regardless of how it infringes upon one’s personal life and what it might mean for violating the 1st amendment rights of applicants applying for a handgun permit.

Some local offices are already beginning to question whether or not this practice is constitutional.

Peter Kehoe, the executive director of the New York Sheriffs’ Association, says that this practice infringes on Second Amendment rights. Although applicants will be required to list their social media accounts, he doesn’t think local officials will be looking at them.

“I don’t think we would do that,” Kehoe said. “I think it would be a constitutional invasion of privacy.”

Under this new invasive law, applicants will have to provide local officials with a complete list of current and former social media accounts from the previous three years. It will be up to local sheriff’s staff, judges, or county clerks to scroll through those profiles, checking to see if applicants at any time made any references that might point to dangerous behavior. This means that law officials will be able to, at their discretion, decide what is interpreted as “dangerous” and what is not.

The law will also require applicants to submit to several hours of safety training, prove they’re experienced at shooting, provide at least four character references, and be subjected to an in-person interview.

According to Tanya Schardt, who is the senior counsel and director of state and federal policy for gun control advocacy at Brady, New York’s new law is a direct reflection of the Supreme Court and how its recent ruling has given the responsibility back to the states to decide how they will screen applicants who carry firearms in public. However, she says that she is not aware of any other state requiring applicants to submit their social media accounts to be scrutinized by local officials.

There is also the question of whether or not this new approach to sleuthing through the social media accounts of black and brown applicants can be misconstrued as racial profiling.

“The question should be: Can we do this in an anti-racist way that does not create another set of violence, which is the state violence that happens through surveillance?” said Professor Desmond Upton Patton of the University of Pennsylvania. Professor Upton is also the founder of SAFElab, which researches violence amongst youths of color.

Gun rights advocates are outraged at the new proposed law. “You’re also going to have to tell them your social media accounts because New York wants to thoroughly investigate you to figure out if you’re some of those dangerous law-abiding citizens who are taking the country by storm and causing crime to skyrocket,” Jared Yanis, host of the YouTube channel Guns & Gadgets, said in a viral video on the new law. “What have we come to?”

According to Adam Scott Wandt, who teaches law enforcement in New York how to conduct searches on people using social media platforms, New York’s new law is rushed and vague.

“I think that what we might have done as a state here in New York is, we may have confirmed their worst fears — that a slippery slope will be created that will slowly reduce their rights to carry guns and allow a bureaucracy to decide, based on unclear criteria, who can have a gun and who cannot,” Wandt said. “Which is exactly what the Supreme Court was trying to avoid.”

"Adam Scott Wandt, a public policy professor at the John Jay College of Criminal Justice, said that he supports gun control, but that he worries the New York law could set a precedent for mandatory disclosure of social media activity for people seeking other types of licenses…"