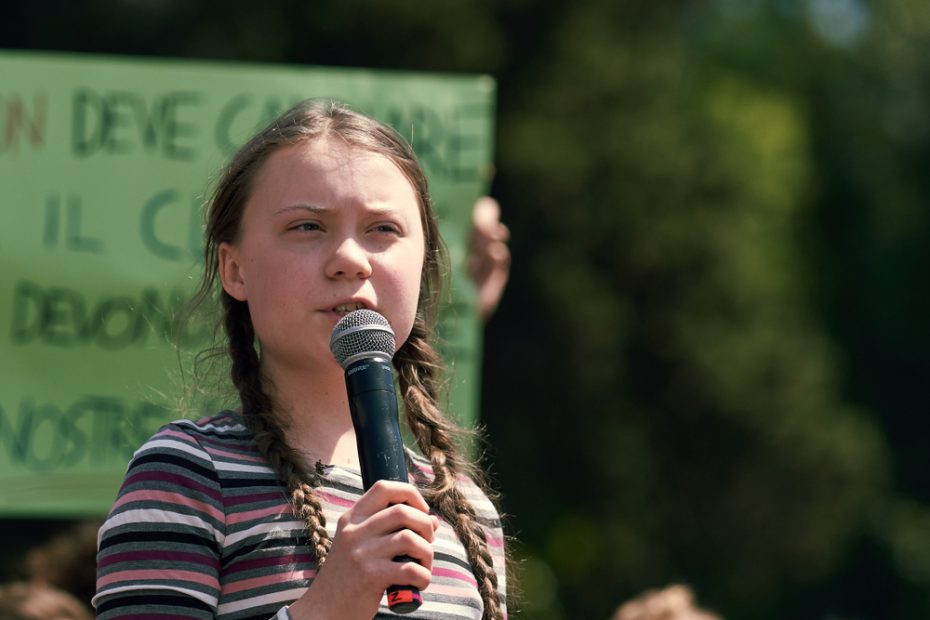 After a three-year hiatus for Covid, legendary music festival, Glastonbury is back with a bang this weekend and woke stars are already using it to platform their political views. This year, climate change fanatic, Greta Thunberg was the wokest star of the show.

Around 200,000 people, young and old, are expected to pack their wellington boots and brave the notoriously wet outdoor festival in Somerset, England over the weekend, although so far, the British weather has remained dry and humid.

Before beginning the performance to the heaving crowd of thousands, Eilish couldn’t help but express her political views:

“It’s a dark, dark day for women,” she said following the Supreme Court’s decision to hand power back to individual states by overturning Roe V Wade.

But the Glasto Woke Award this year would undoubtedly have gone to climate change activist Greta Thunberg who, looking as though she’d been sleeping in a tent for the past week, took to the Pyramid Stage to snarl a typically nauseating rant about how we’re all doomed.

Greta, 19, dressed in a scruffy, grey t-shirt, with lank, disheveled hair and wearing no make-up gave the crowd some stark, scientific warnings:

“[We’re facing a] climate and ecological emergency,” said the teen, who has no notable scientific qualifications.

“The biosphere is not just changing, it is destabilizing, it is breaking down, the consequences could be catastrophic,” she ranted.

“Today our political leaders are allowed to say one thing and do the exact opposite. They can claim to be climate leaders, while at the same time expand their nation’s fossil fuel infrastructure.

“Together we can do the seemingly impossible. But make no mistake, no-one else is going to do this for us. This is up to us here and now. You and me.”

Glastonbury is a notoriously left-wing affair and those involved, including the audiences, can’t help but taint the music festival with politics.

In 2017, the leader of the British left-wing Labour Party, Jeremy Corbyn even gave a speech to thousands of delighted festivalgoers on the Pyramid Stage.

Woke youngsters chanted “woah, Jeremy Corbyn” in support as the lefty-leader called for: “a world of human rights, peace, justice and democracy all over the planet”.

In 2019, Glastonbury organizers came under fire for booking a band who had a song called Kill Tory Scum. It wasn’t until social media picked up on Glasto’s select choice of politically motivated radicals that the act was axed from the event – more out of force than anything else.

This year, many festivalgoers have continued the anti-Conservatives theme by taking aim at Tory leader Boris Johnson.

Many have been waving “this is a work event” banners to mock the prime minister’s ‘party gate’ scandal during Covid lockdowns.

Kate Moss, 48, looked bohemian-chic cool in a pair of chunky, black-rimmed spectacles and a black hippie-style top as she watched rock band Primal Scream last night a few hours after her ex, Pete Doherty, 43, performed with his band, The Libertines.