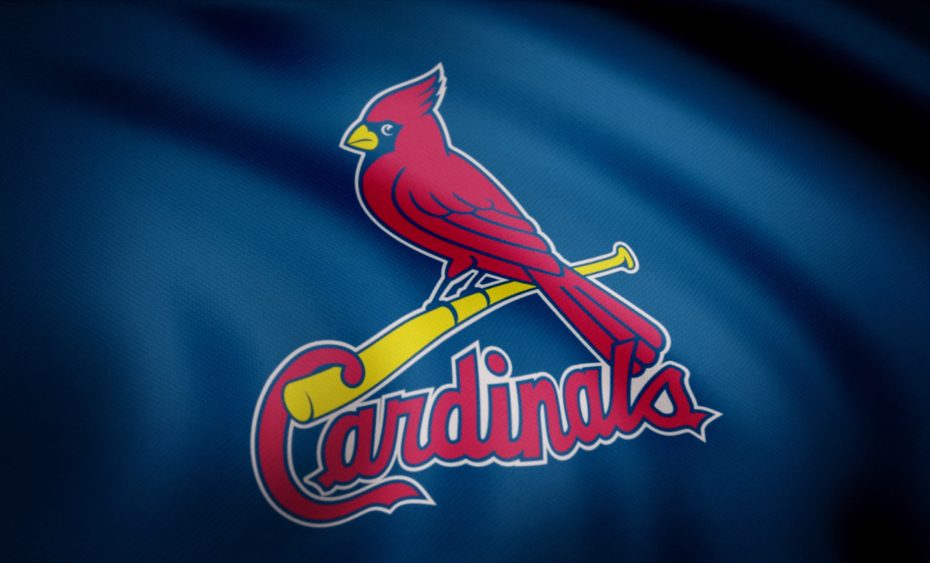 Scrub it all down clean! Delete everything even questionable. Doesn’t matter if you tweeted something you thought was funny in 2014. This is 2022 America, and it’s getting real up in here!

Brendan Donovan was 14 in 2011 when he made a gay joke. ESPN decided his 4 RBI/game winner night was the time to make it a NATIONAL FUCKING STORY. I want every ESPN writer’s text history back to 8th grade. https://t.co/Puy0n73jZr

One never knows when they might become famous, and a years-old post on some platform becomes fodder for the cancel culture mob.

What if you hit the Powerball, only to have a tweet you made several years ago about Kaitlyn Jenner still looking like a dude come out? Embarrassing! Even though she does. But I digress.

Introducing Brendan Donovan, St. Louis Cardinals star rookie. Brendan is finding out the hard way, it isn’t who you are now, or what you accomplish that’s important, rather whatever dumb stuff you tweeted when you were 14 that’s important because after all, teens are so thoughtful!

After a spectacular showcase in Saturday’s 7-4 win against the Chicago Cubs, St. Louis Cardinals rookie Brendan Donovan, 25, didn’t take questions on how he helped fuel the 10-inning victory; rather, the attention was all on ‘problematic’ tweets from 2011, dug up by the cancel mob.

After the win Saturday night, Donovan apologized for tweets he had sent out using homophobic language … first posted when he was a teenager.

Imagine that press conference… “so Brendan, never mind the game, what exactly did you mean in 2012 when you called your buddy Skyler a ‘doodie head’?

Just mind-numbing stuff. Instead of being able to bask in the achievement of making it to the majors, something someone has to commit their entire life to accomplish, Donovan has to answer ignorant ass questions about decades-old Tweets.

News of the tweets surfaced during the game, shifting the evaluation of the first-year player’s work on the field to the woke standard for evaluating a player, through their malleable perspective of what’s morally right and wrong.

During postgame interviews, Donovan appeared remorseful over the controversy but seemed also dejected by not being able to celebrate the best performance of his young career.

Just disgusting stuff from a disgusting media. Once, I would love it if the person that found old tweets or Facebook posts would come forward with them only to have the media tell them to shut up and go away.

That’ll never happen. That doesn’t sell or get clicks.

Cubs fans pulling up old tweets from a 13 and 15-year-old Brendan Donovan using derogatory language is what is wrong with this society. He was a kid, give me a teenager that didn't say some out-of-pocket crap and I will personally build a shrine for you.

“I take full responsibility,” Donovan told reporters. “It was something I sent out a long time ago. I’m truly sorry to anyone I may have offended. Anyone that knows me as a person knows I see everyone the same, and I do not condone that type of behavior or anything.

“If I’ve offended you, I truly apologize,” he added. “Hopefully, I can do my part to show you that’s not who I am.”

I’m a baseball fan, but a Cardinal hater, but I’m now a fan of this young man. He doesn’t deserve the grief he has gotten for being a stupid teenager.

The grief needs to go to the stupid adults who insist on ruining great sports stories like Brendan Donovan’s.