Will your 4th of July cookout Be Cheaper This Year? 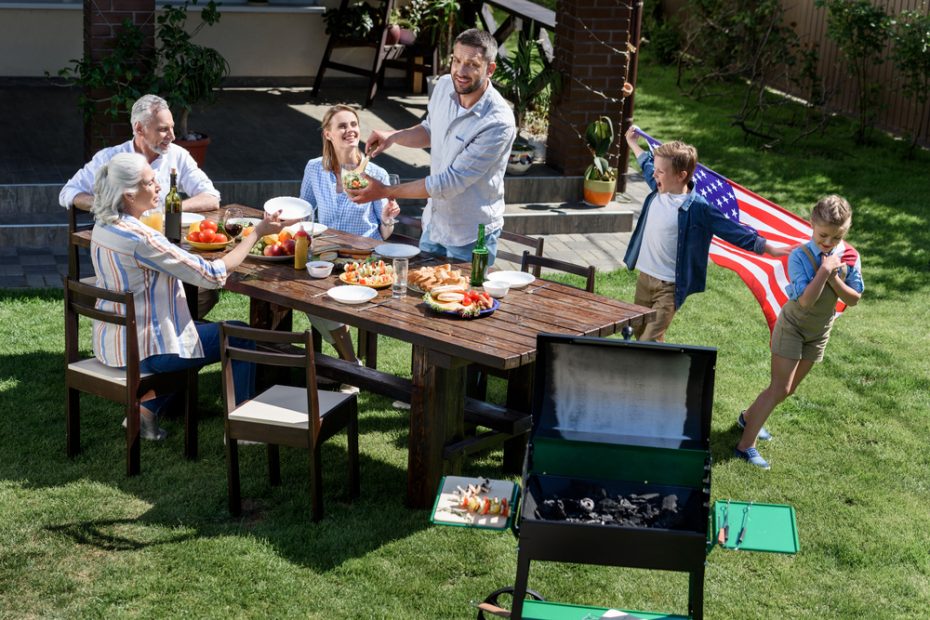 Since we are on the verge of the one year anniversary of the White House taking a victory lap over a 2021 4th of July cookout being an average of 0.16 cents cheaper than 2020 under President Trump, yes, 0.16 cents, I thought it might be a good time to reminisce on the good old days.

Planning a cookout this year? Ketchup on the news. According to the Farm Bureau, the cost of a 4th of July BBQ is down from last year. It’s a fact you must-hear(d). Hot dog, the Biden economic plan is working. And that’s something we can all relish. pic.twitter.com/7h9qLauIbC

I suppose by good old days, I could be talking about any time before Joe Biden gave the American people a swift kick in the cherries.

Even if George Washington didn’t chop down that cherry tree, I cannot tell a lie, your 4th festivities will be considerably more expensive in 2022.

Here’s what the folks at Outkick said:

A year ago, the official White House Twitter page touted that it would cost Americans 16 cents less for their holiday cookout than it did the prior year under President Donald Trump.

As I get ready for a Memorial Day cookout and make July 4 plans, I’ve been waiting for the White House to post a similar tweet this year with exact figures for each product.

So far, nothing. Not a word.

Spinning that all of these products will cost about 20 percent more than at the time of the tweet would not be an easy task. But still worth a try, of course. #Bidenflation

Ouch! A 4th picnic can already be a pricey proposition, especially if you have lots of family and friends that love nothing more than eating your food, drinking your beer, and burning your backyard down with poorly aimed bottle rockets.

So how do we cut costs? Eliminating a precious tradition like the 4th cookout is simply unAmerican. Plus we all love to piss off our lib, America-hating neighbors with loud music, too many cars on the street, and fireworks.

When you consider that an American cookout must include steak, hot dogs, beer, chips, cigars, and fireworks, a BBQ could be devastating for some Americans.

Especially those who need a new grill. I hear those have gone up in price. #LGB

Posting that tweet was golden a year ago and just got even better.  Who needs memes when the White House sent a tweet bragging about a 16-cent decline one year before we are on the verge of a recession?

Apparently, the Biden administration isn’t giving us any advice, or relief in terms of being able to better afford our summer festivities. With this in mind, I’ll tell you my plan.

This report is deceiving since Biden saved us all 16 cents last Fourth of July. So really, Biden’s inflation tax is costing American families $5,199.84 this year. https://t.co/XABDZmZHC6

I’m gonna make some friends and drink their beer, eat their food, and burn down their backyard.

I’ll bring the bottle rockets. I’m not a total loser!