Will Ferrell Goes Full Woke And Is Campaigning For This Democrat 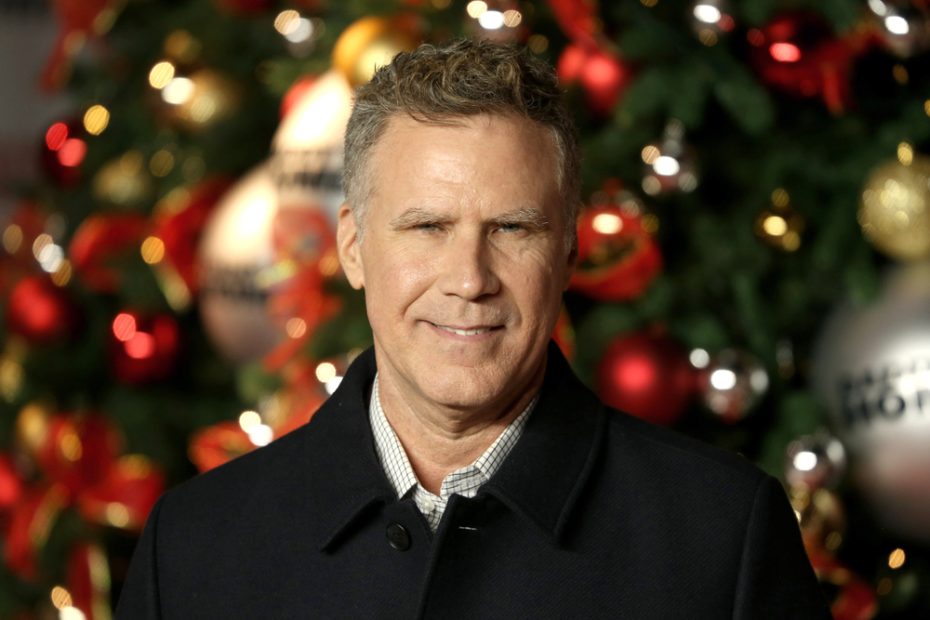 Will Ferrell has been one of the funniest actors in Hollywood with hit movies such as Step Brothers, Anchorman, and Talladega Nights, but his latest involvement in politics has many of his fans starting to distance themselves from the actor. Will Ferrell recently took on a new position as a campaign volunteer and took a trip to Georgia to knock on doors for Stacey Abrams, who is running for governor of Georgia. He also made an appearance at Kennesaw State University, where he also praised Stacey Abrams.

According to Ferrell’s wife, Ferrell is very happy to be a Democrat, and he wanted to show his support for as many Democratic candidates as possible in the midterm election. Yahoo News had these details to report on Ferrell’s latest moves:

If there are candidates that I feel really strongly about that are fighting the good fight, whether it be about gun control or the [Brett Kavanaugh] vote, we are there. We want to be active, Viveca Paulin-Ferrell told the Hollywood Reporter earlier this month. “It’s a critical election coming up, and you have to care about it and get young people to care in order to use their power of voting.”

So the couple headed south to talk to voters and encourage young people to volunteer for Abrams’s campaign. College students couldn’t contain their excitement at seeing Ferrell on campus sporting a “Stacey Abrams for governor” T-shirt — every photo shows him surrounded by fans.

No. Not Will Ferrell supporting the absolute monstrosity of a woman that is Stacey Abrams https://t.co/ovqBpprCgz

The Ferrels were in Georgia in an attempt to influence the state of Georgia’s governor race and were aiming to use Will’s celebrity status to recruit more campaign staff for Abrams. Ferrell didn’t disclose how many volunteers he recruited, it was quite evident that many Georgians were excited about the chance to meet the comedian, however, the candidate he was supporting is not very popular in the state due to several scandals that are attached to Abram’s name.

The New Georgia Project was founded by Stacey Abrams and chaired by Ralph Warnack. The same Ralph Warnock who won the 2020 Senate seat?? That guy? Hmmm. https://t.co/PvbaNI59dJ

Will Ferrell supporting Stacey Abrams who's an election denier and someone who's pushed to “Defund The Police.”

Will Ferrell's net-worth is $160 million.

All these far-left celebrities are TRASH pic.twitter.com/N3ywo1o1Z0

The reality is in order to stay relevant and get movie roles in Hollywood you must conform to the far left’s agenda. Will Ferrell lives in a $9.9 million dollar mansion in Los Angeles, California so for him to get involved in an election in Georgia is quite bizarre and shows that Hollywood stars are just being used as mouthpieces for the Democratic party. Every Hollywood star who has spoken out against Democrats has found themselves blackballed from Hollywood just take a look at Tim Allen and Mel Gibson. Ever since Gibson and Allen have shown their support for Trump they have both been barred from big movie roles.