BREAKING VIDEO: Wildfires Can Be Sparked in Many Ways, but This One Spins a Web of Mystery 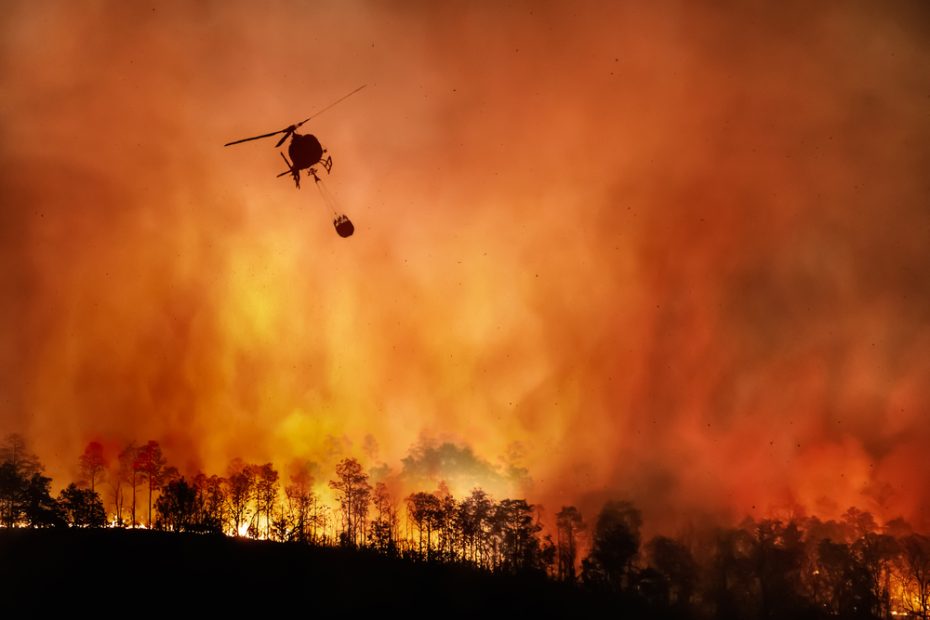 There are many various ways wildfires can be sparked in forestry and dry areas ranging from lightning strikes to people carelessly flicking cigarette buts or not putting out a campfire completely and many other ways. Typically, strong winds and very dry places are at the highest risk. However, one person added a new way to start wildfires to the extensive list, and you won’t believe how it happened.

Authorities found a container of marijuana in his belongings; however, he didn’t have any of the signs pointing to being high, according to Sgt Spencer Cannon of the Utah district sheriff’s department. Currently, there is no proof at all to indicate that Martin purposefully began the fire, said Cannon, however, he called it a foolish and perplexing choice (the mind of a doobie I suppose you could say.)

He continued by saying this region and the vast majority of Utah are very dry in the midst of outrageous drought conditions.

“What led him to stop and notice a spider and decide to try to burn it, we don’t know. There may not be a why. He might not even know a why,” said Cannon.

This is why it is so important to heed weather warnings and watches. They don’t put that stuff out to the public for no reason, and that goes for all regions around the world. From people who don’t listen to tsunami warnings and want to just “ride” it out, to knuckleheads like this one who probably couldn’t care less about being in a fire watch or warning.

Of course, Martin was apprehended on suspicion of possession of marijuana and drug paraphernalia along with reckless burning, according to the court documents. Presently, he is being held in jail and it is unclear if he has an attorney.

As per authorities, there were no homes that were damaged during this odd occurrence, but the wildfire quickly spread up the mountain and consumed less than a square mile as of Tuesday. So, we now have lightning strikes, drought spells, unproperly disposed buts or campfires not completely put out, and burning spiders for no apparent reason on our extensive list.

Thank God no one was hurt during this event, and no property was damaged, well, except some of the earth, but hopefully, Martin learns a valuable lesson that he will remember (we can only hope) and will no longer be doing whatever he was doing in that area again.