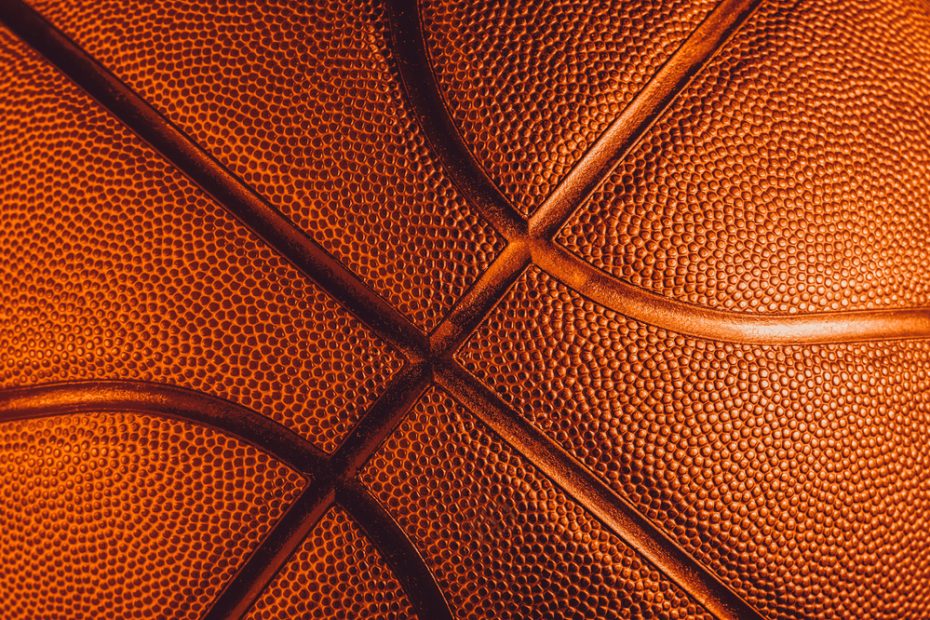 The wife of basketball star Miles Bridges has accused former Charlotte Hornets player of viciously attacking her and said “I was choked until I went to sleep” a day after his arrest for domestic violence.

Mychelle Johnson, who has two young children with Bridges, 24, posted pictures to her Instagram page showing gruesome bruises and cuts all over her body and face and a broken nose. She alleges the injuries were caused by her husband.

She wrote that she “could not be silenced anymore” and posted a series of images of her injuries along with a medical report dated Thursday to say she had been an “adult victim of physical abuse by male partner” and had suffered strangulation, brain concussion and a bruised rib.

Bridges had reportedly turned himself in to the LAPD as he was wanted by cops on domestic violence charges yesterday. The incident reportedly happened on Tuesday evening.

Miles Bridges doing everything in his power to get out of the NBA and become a successful rapper. pic.twitter.com/l5UoqOAHYj

According to TMZ, Bridges had been arguing with his wife that evening and the confrontation had turned physical. Police were called and attended but Bridges had already left the couple’s home and couldn’t be located. Cops noted that the woman “needed medical attention”.

Johnson, who is a small, slight woman who would clearly be no match against professional male athlete, posted the images to her Instagram from what appears to be a hospital waiting room. One photo appears to show scratch marks on the side of her face and blood coming from her left ear.

The medical discharge papers posted to her account confirm that she had “closed fracture of the nasal bone”, and Johnson’s swollen nose can be seen in her accompanying photograph.

The medical document also lists “brain concussion”, “contusion of rib”, “multiple bruises” and “strain of neck muscle” under Johnson’s diagnosis. She said her neck had been strained “from being choked until I went to sleep”.

Bridges, who would tower over most women at 6’7” and weighs 225 pounds, was charged with felony domestic violence after he handed himself in at a local jail on Thursday. He has since been released on $130,000 bail.

Johnson, who is the mother to Bridges’ two young children posted:

“I hate that it has come to this, but I can’t be silent anymore. I’ve allowed someone to destroy my home, abuse me in every way possible and traumatize our kids for life.

“I have nothing to prove to the world, but I won’t allow anyone who could do something so horrible to have no remorse and paint a picture of something I’m not.

“I won’t allow the people around him to continue to silence me and continue to lie to protect this person. It’s unethical, it’s immoral, it’s truly sick.”

“It hurts my heart because I’ve always had hope, and so much love and as scary as this is for me to do it’s time I stand up for myself,” she added.

“I won’t be silent to protect others anymore because I value myself and my kids more than anyone’s ‘image’… a fracture nose, wrist, torn eardrum, torn muscles in my neck from being choked until I went to sleep and a severe concussion.

“I don’t need sympathy, I just don’t want this happening to anyone else, I just want this person to get help, my kids deserve better.

“That’s all I want. It hurts, everything hurts, this situation hurts, most importantly I’m scared and hurting for my kids who were witness to everything.”

Meanwhile, TMZ reported that Bridges had been getting on with his training today, running drills in a local gym.

The Charlotte Hornets gave a statement to say that the team was “aware of the situation” but would give “no further comment at this time”.