Why Liberalizing Our Healthcare System is Dangerous 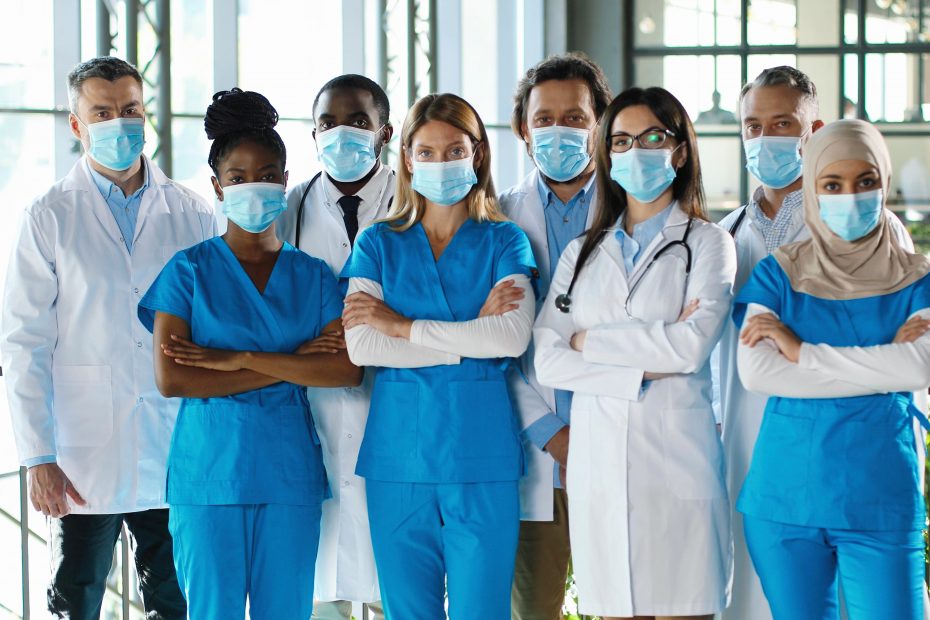 Our healthcare system is sick. It’s suffering from a gradual but constant creeping of damaging liberal ideologies into the medical system from all angles, encouraged and perhaps even somewhat threatened by the aggressive woke agenda from both inside and outside the system.

Most Americans do not feel that medical schools and courses reducing reliance on medical entry exams in a bid to increase the “diversity” of healthcare workers is a positive move for the sector.

Hospitals have faced a constant bombardment from the transgender community for failing to consider their ‘gender identity’ when providing medical care.

In March 2015, a transgender man in Minnesota successfully sued a hospital for ‘sex discrimination’ after a hospital clerk gave him a wristband with ‘F’ for ‘female’ on it.

New liberal laws (including the Affordable Care Act) prohibits hospitals from any alleged “discrimination against transgender and gender-nonconforming individuals”, meaning staff are forced to comply with individual’s fantasies about their gender identity no matter how they feel about doing so.

But many working within the healthcare system or medical colleges embrace and encourage this damaging, divisive, woke agenda which is determined to focus on identity politics rather than providing the best medical care.

Provo College, a private college for medical students in Utah, wrote that encouraging diversity in healthcare is, “so important, in fact, our lives depend upon it”.

“When there is a lack of diversity, minority healthcare workers may feel stifled or unable to express their unique talents and personality traits,” the College said in an article entitled ‘The Importance of Diversity in Healthcare & How to Promote It’.

The dangers of allowing political ideologies to flood into the healthcare system are very clear. Colleges, laws and institutions which aim to liberalise the system are actively encouraging discrimination and are even putting patients at risk.

Woke healthcare is an assault on the physicians who want to improve lives, and is potentially a mortal threat to patient well-being. We can’t let radical ideology further infect our healthcare. pic.twitter.com/hqmklFYZrJ

In March, a fourth-year medical student at Wake Forest University in North Carolina openly bragged on social media that she had deliberately missed the vein of a patient in her care while taking blood because he had made a joke about a ‘pronoun pin’ she was wearing:

“I had a patient I was doing a blood draw on see my pronoun pin and loudly laugh to the staff ‘She/Her? Well of course it is! What other pronouns even are there? It?,” wrote Kychelle Del Rosario.

“I missed his vein so he had to get stuck twice.”

Meanwhile, organizations like non-profit Do No Harm aim to fight back against damaging, regressive ideologies in the healthcare system, instead promoting fairness, equal access and a focus on providing the best treatment for sick people rather than focusing on race or differences:

“Physicians and patients will suffer if they are force-fed such extremism. Let’s call this what it is: dangerous and un-American.”

“At the heart of this is the claim that healthcare is systemically racist—that most physicians are biased and deliver worse care to minorities. Health disparities do exist among racial groups, but physician bias isn’t the cause,” said Dr. Goldfarb.

“The psychological test at the root of this narrative, the 1998 Implicit Association Test, has been widely discredited, and I know from long experience as a medical educator and practitioner that physicians address the needs of each patient, regardless of skin color. Moreover, attacking physicians is dangerous. It degrades minority trust in healthcare while undermining health outcomes for everyone.”