Whole Foods CEO Worried For the Country, Sees Socialists Taking Over Everything 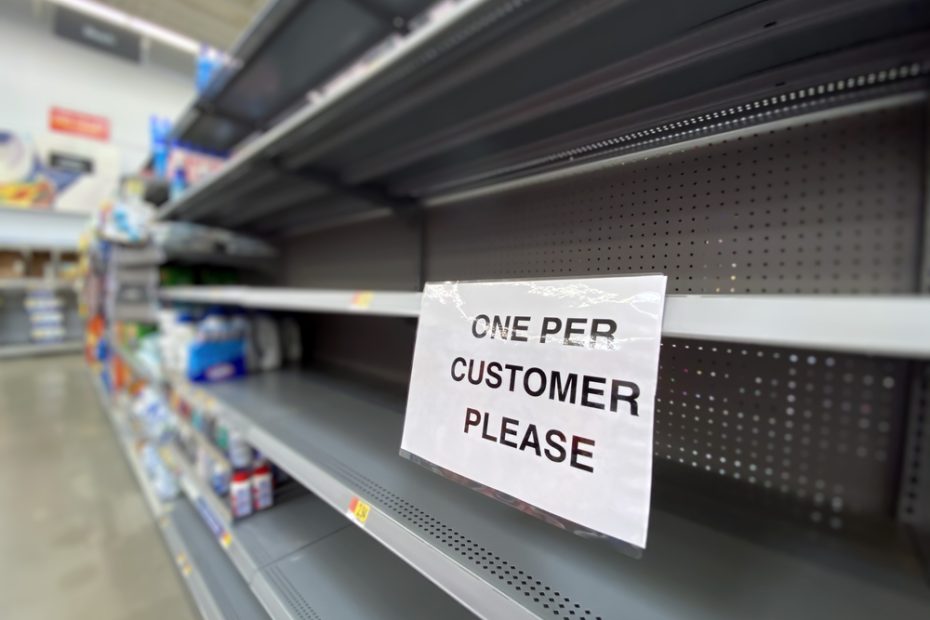 The CEO of fancy supermarket chain Whole Foods has expressed dismay over the direction of the country, saying he sees the United States of America taking a hard turn left, and warns that this deranged progressivism will be difficult to stop.

John Mackey, co-founder and outgoing CEO of the natural foods supermarket giant, who regards himself as a “capitalist at heart” but a “conscious capitalist,” spoke to Reason Magazine about the Left’s takeover of every institution, from education to the corporate world, to even the military. A believer in liberty and the core tenets of the nation’s founding, he sees the liberty he had taken for granted under assault:

“And I feel like with the way freedom of speech is today — the movement on gun control — a lot of the liberties that I’ve taken for granted most of my life, I think, are under threat.”

As the New York Post reports, Mackey bemoaned Whole Foods’ difficulty in hiring staff during and after the coronavirus pandemic lockdowns, and pointed to the extended unemployment benefits as one reason for the lack of work ethic:

“A lot of people were making as much money, if not more money, not working at all. And so guess what? They chose not to come back to work. They got used to it…the younger generation … don’t seem to want to work,” he said.

And also pointed to young people’s insistence upon “purposeful” work from the get-go, not willing to pay their dues stocking shelves, working a cash register, or flipping burgers. This seems to be a result of wokeism seeping into the fabric of American society, eating away the threads that bind us, and this phenomenon is particularly prevalent in Democrat-run cities.

“You can’t hope to start with meaningful work. You’re gonna have to earn it over time,” he said. “Some of the younger generation doesn’t seem to be willing to pay that price, and I don’t know why.”

In the interview with Reason Magazine, Mackey talked about what inspired him to start Whole Foods in 1978. It began as a child when he noticed the sad produce offerings, and limited spices, that persisted in maintaining a bland sameness in American cooking:

“When I was a kid, you were lucky to find two or three types of potatoes in the produce aisle, one type of eggplant, maybe a green bell pepper, and a sad jalapeno or two (jalapenos were almost always sold pickled and in cans). Even in big cities, you had to roam around all over town to find oddball spices that you can now pick up in 7-11s and gas station convenience stores.”

Whole Foods’ model set the tone for the rest of the country, where you can now get such things as serrano peppers, arugula, and tofu at just about every grocery store.

But since he is still Whole Foods’ CEO, albeit, for just a few more weeks, he is not at liberty to fully express his views, but promises that once he is unleashed, all bets are off:

“Pretty soon, you’re gonna hear about ‘Crazy John’ who’s no longer muzzled,” he said, laughing when asked if his main future plan was to embarrass the company he spent 44 years growing. “I’ve got six weeks. I can talk more about politics in six weeks than I can today.”