WHO Monkeying Around With POX Name 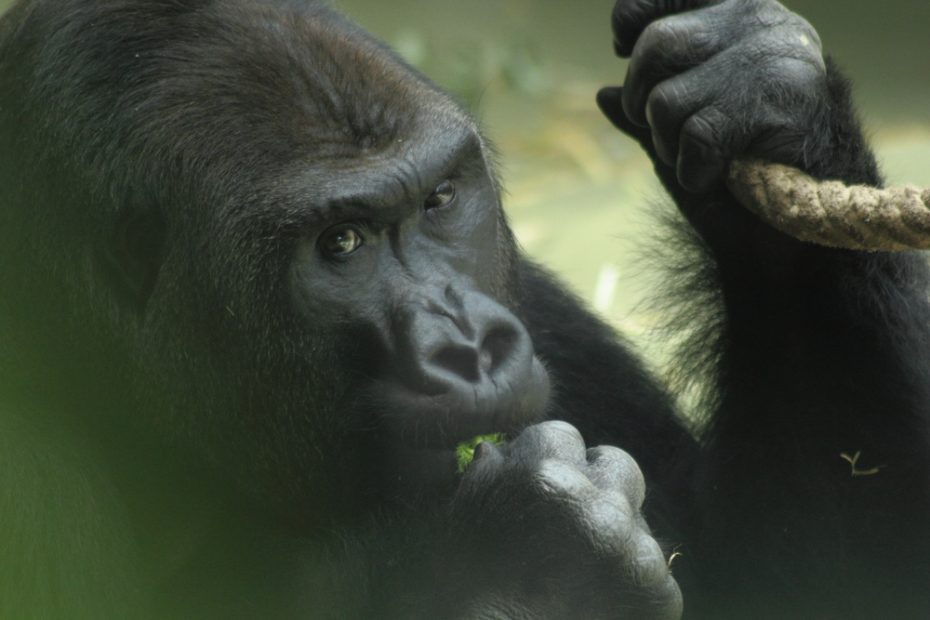 Thank goodness for the World Health Organization! I mean, where would we be without it?

They have certainly done a bang-up job with Covid, now they are tackling the greatest looming threat to humanity since…. Covid? Monkey Pox!

Well, to be honest, unless statistically you are a gay man and rub all over another gay man’s open lesions, you’re likely safe from the Pox of Monkey, but that doesn’t mean we can’t worry and attempt to incite global panic!

However, a more pressing issue than the “how” and “why” surrounding Monkey Pox has surfaced. The WHO is now exploring changing the name of the disease so as to not offend, monkeys?

World Health Organization considering name change for monkeypox, "in light of concerns about stigma and racism surrounding the term for this viral disease." The Biden Administration suggests "PutinPox" and the Jan. 6 Congressional Committee demands "TrumpPox."

I’ll give everyone a minute to marinate on that. Ok, done. Per Fox News:

The World Health Organization announced Tuesday that it will rename the monkeypox virus, which has infected more than 1,600 people in 39 countries this year after a group of scientists voiced concerns that the name could be stigmatizing.

“WHO is also working with partners and experts from around the world on changing the name of monkeypox virus, its clades and the disease it causes,” World Health Organization Director-General Tedros Adhanom Ghebreyesus said at a press briefing on Tuesday. “We will make an announcement about the new names as soon as possible.”

The announcement comes after a group of more than 30 international scientists urged the health community to change the name of the virus last week.

So, in my mind’s eye, I picture 30 scientists who either weren’t invited to work on the research, or otherwise have no clue what’s going on, sitting at an Applebee’s hatching a plan to get some attention.

“I got it guys, let’s change the name because it’s offensive” “Nothing Americans like more than to be offended!”

High fives and half-priced apps for everyone!

Seriously though, why is the WHO concerned about the name? Even Shakespeare said, “What’s in a name”. Though I doubt Bill had to contend with Monkey Pox, but I digress.

“The prevailing perception in the international media and scientific literature is that MPXV is endemic in people in some African countries. However, it is well established that nearly all MPXV outbreaks in Africa prior to the 2022 outbreak, have been the result of spillover from animals to humans and only rarely have there been reports of sustained human-to-human transmissions,” the scientists wrote on June 10.

“In the context of the current global outbreak, continued reference to, and nomenclature of this virus being African is not only inaccurate but is also discriminatory and stigmatizing.”

To be very honest, I have not associated this virus with Africa. There are monkeys in other parts of the world aren’t there? My understanding is those monkeys in Malaysia can be real a-holes, so who’s to say this isn’t their fault?

I kid but suggesting the name of this virus may somehow stigmatize African countries, with all the stigma Africa already carries, is just silly. Is there going to be an uptick in African hate crimes because a handful of people in the United States got Monkey Pox?

The CDC has reported 65 monkeypox cases in the U.S., including 15 in California and 11 in New York.

Monkeypox has similar symptoms to smallpox but is milder. Infected individuals typically develop flu-like symptoms followed by a rash that turns into lesions.

The WHO has had a troubled run in recent years, facing accusations that it failed to keep China transparent as the COVID pandemic swept from Wuhan to the world, and then accusations that it skipped over the Greek letter Xi when naming variants of the virus to avoid offending China’s communist leader, President Xi Jinping.

There’s the tell, folks. The WHO so incredibly messed up with Covid that they are overreacting to Monkey Pox. Perhaps the best course of action would’ve been to dismantle the WHO completely and rebuild it with folks that are maybe a little more competent and honest.

Failing that, I guess all we can do now is try to not offend Africa, stay away from people with open lesions, and maybe for good measure, make a sacrifice to Harambe. It couldn’t hurt, right? Science!