Who is Australia’s New PM & What Does He Stand For? 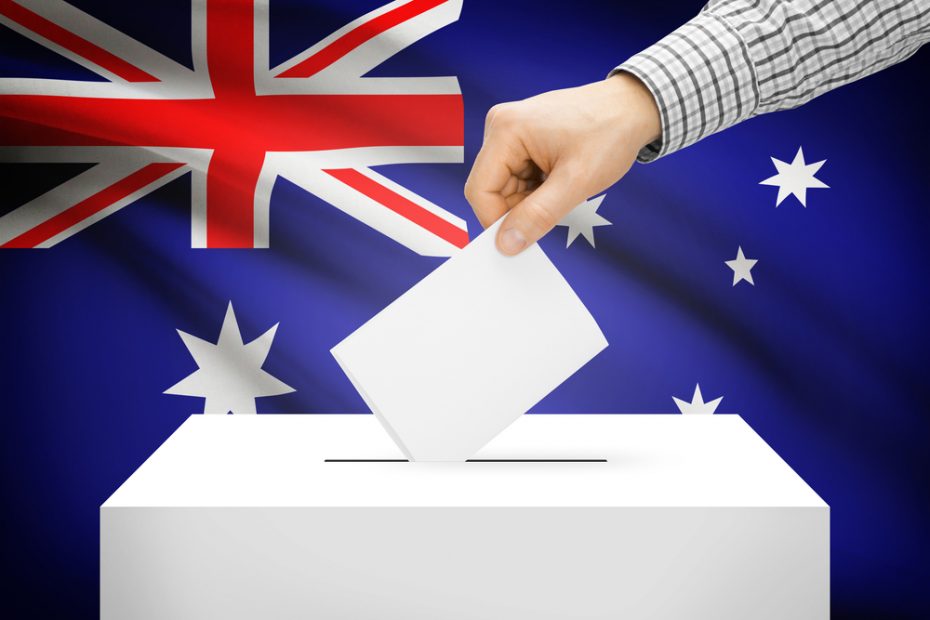 The Australians elected a new Prime Minister on Sunday, but who is Anthony Albanese, and what does he stand for?

The son of a single mother who never knew his father as a child, Albanese’s background is far from typical where politicians are concerned. Nevertheless, the close result also marked a significant change in Australia’s two-party system and a united rejection of Scott Morrison’s Liberal Party.

Albanese, 59, had a humble upbringing in an inner-Sydney suburb. He was the son of a single mother who had disabilities:

“It says a lot about our great country that a son of a single mom who was a disability pensioner, who grew up in public housing down the road in Camperdown, can stand before you tonight as Australia’s prime minister,” said Albanese after beating liberal Morrison in the vote.

“Every parent wants more for the next generation than they had. My mother dreamt of a better life for me. And I hope that my journey in life inspires Australians to reach for the stars,” he added.

The results were close, and as late as Sunday morning, it remained unclear if Albanese’s Labor Party would be able to form a majority government. However, independent and minority parties enjoyed a high level of success in the election as the Australian public voiced its dissatisfaction with the liberal leadership.

According to the Australian Broadcasting Corp, Albanese’s Labor won after gaining 71 out of the 76 seats needed after 67 percent of the votes counted.

Analysts suggest Australians had lost faith in Morrison’s leadership and were unsatisfied with the liberal’s handling of many issues, including his tough stance on Covid-19 restrictions, women’s rights, political integrity, and handling natural disasters like bush fires, particularly when in 2019. The newly elected Morrison took a vacation to Hawaii during some of Australia’s worst wildfires in its history.

The morning after the election, while walking his dog, Toto, Albanese called his victory “a really big moment.”

He vowed to “end climate wars” and make Australia a “renewable energy superpower.” Under his leadership, the Labor party will spend $20bn AUD to make Australia carbon-neutral by 2050.

Immigration is a hot topic for Australians, with Unions pushing for limits on skilled and unskilled migrants moving to the country to work.

Earlier in the month, the collective group of Australian Unions proposed a minimum income of temporary foreign workers of $90,000, insisting that they should first employ Australian citizens.

Labor’s migration policies have been a confusing mixed bag. While during a summit earlier in the month, Albanese said he believes long-term foreign workers should be able to remain in Australia permanently. He supports turning back illegal migrant boats and the off-shore processing of migrants who attempt to enter Australia.

He also hinted he did not support temporary visas for illegal migrants.

Very much a man for the working class Australian, Albanese also vowed to lower the cost of living and lift wages:

“Together, we can work in common interests with business and unions to drive productivity, lift wages and profits,” he said.

In the final week of his campaign, he also vowed to invest around $750 million in improving universal healthcare, lowering medical waiting times, and opening more GP practices around the country.

The USA is Australia’s third-largest trading partner. As Albanese met with president Biden on the president’s tour of Australia this week, the newly elected Prime Minister made it clear that his “government is very committed to the alliance.”

“I’m looking forward to a personal relationship with you because I think it’s critical,” he added.