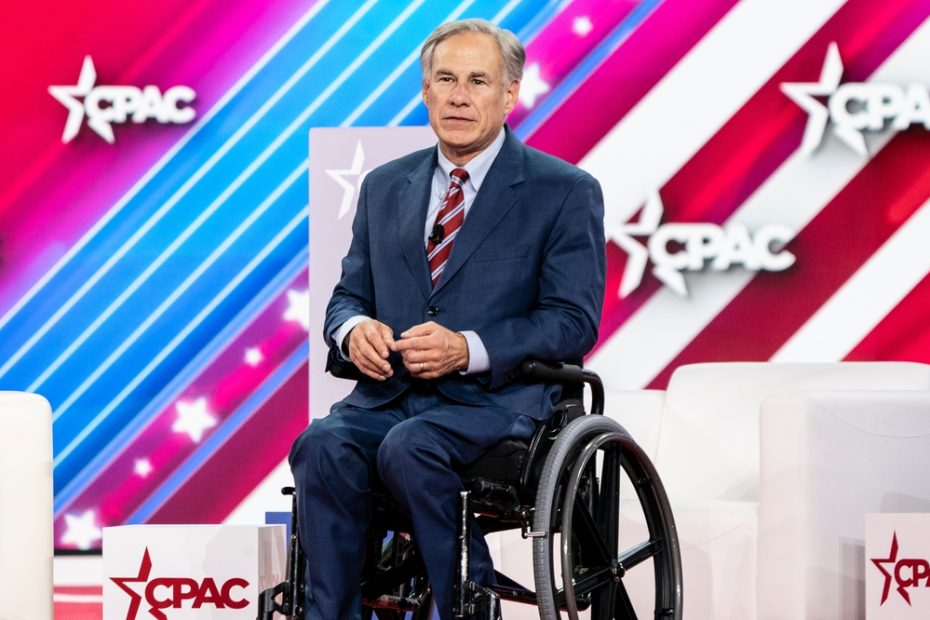 The NFL playoffs are in full swing, and as usual the Dallas Cowboys have made an early exit. Despite having a treasure trove of talent and an owner willing to spend his fortune on the team, the Cowboys managed again to disappoint their fanbase with a playoff loss. In the meantime, we have been treated to watching a career unravel in real-time, right before our eyes. Not Dak Prescott, the quarterback, not Mike McCarthy, the underachieving coach, not even Zeke Elliot, the aging star running back. Nope, it’s Brett Maher, the hapless place kicker. Perhaps it is unfair to villainize Maher, as he was actually very good during the regular season. He had a 90.6 percentage and missed only three field goals all year. What we witnessed in the playoffs was a professional athlete getting the “yips” right before our eyes. It was hilarious, sad, and nothing anyone could do to help. What are the yips? When an athlete suddenly loses his ability to throw, catch, putt, what have you, for no reason other than having a mental block, it is called the yips. Brett Maher was full blown “yipee-ki-yay” during the playoffs. After missing FOUR extra points against Tampa, Dallas still managed to advance and defeat a decrepit Tom Brady. However, against San Francisco, during the first extra point attempt, Maher had it blocked and the direction of the kick was such that it would’ve missed by at least ten feet wide left. This prompted Texas Governor Greg Abbott to take to Twitter and say what we all were thinking. Check this out.

Brett Maher had his first extra point attempt blocked in the divisional-round playoff game against the 49ers on Sunday. A kick that would have missed even if it hadn’t been blocked the same way his four extra points missed in the Wild Card round against the Bucs.

This latest extra point failure seems to have hit Texas Governor Greg Abbott’s (R) limit, as evidenced by this tweet posted by Abbott shortly after the block.

Wow. Talk about a kick right in the nads. Though considering Maher’s kicking woes, a kick to the nads would probably hit you in the hip. In case anyone isn’t familiar, Abbott isn’t the most accurate kicker. In fact, he can’t even kick his shoes off. Abbott was paralyzed from the waist down by a falling tree while jogging in 1984. Probably a good reason to not jog, but I digress. Maher was so bad that it prompted a man that can’t kick to kick him when he was down. To his credit, Maher went on to make a couple field goals in the game. The Cowboys still lost, so it remains to be seen whether or not Maher will have a job come next season. Considering the savage nature of the roast from Abbott, maybe he should offer him a job in Austin. Just make sure there are no clutch kicks involved.