WHAT?? This Is How Much You’ll Need To Shell Out for Beer at the PGA Champs This Year 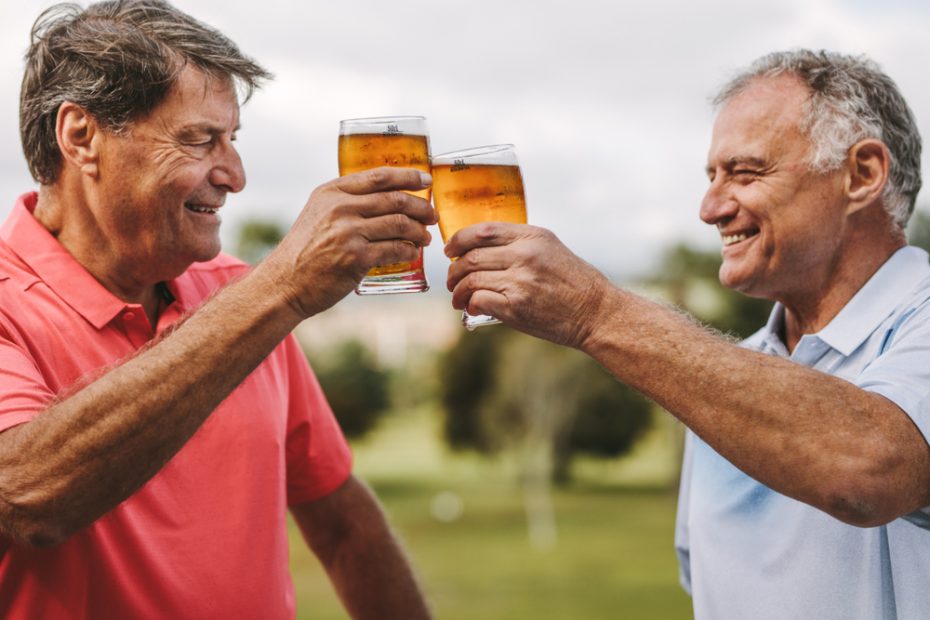 Spring is smack-dab in the middle of the golf season when fans flock to professional tournaments all over the country to watch their favorite golfers chip, putt and birdie their way to the top of the leader board. Then, sometime during the day, they get peckish and head to the food and drink stands to quench and satiate themselves before running to the next hole.

Beer is a favorite among golf fans, and at this year’s PGA Tournament starting Thursday, they will be paying more than last year, quite a bit more.

How much? $18. And that’s the cheap end of all things beery.

The Southern Hills Country Club in Tulsa, Oklahoma, hosting the event, issued new prices for signature food and beverage items. According to a report in Golfweek, “A Michelob Ultra is $18, a Stella Artois $19. A glass of wine is $13, souvenir and signature cocktails are $19.”

One point of consolation is these beer offerings will be served in 25-ounce cans, more significant than the typical 12-ounce cans or 16-ounce tallboys. Still, the smaller sizes are seemingly absent from the menus except for a 12-ounce can of Kona Big Wave, which will set you back $15 for the craft beer.

If you’re hungry and eating healthfully, you can buy a salad for $16 or a Beyond Burger for $15. Lower on the health totem pole are the all-beef hot dog ($8) and the Butcher’s Grind Cheeseburger ($14), but you won’t have to shell out as much as the so-called healthier items.

Industry experts predict that fans will likely pre-game at nearby food and drink establishments in Tulsa to avoid the sticker shock at the country club.

Justin Thomas, a golfer on tour, tweeted his dismay at the high prices on Monday, calling out the tour and the club for not thinking about the fans.

However, the prices aren’t too much of a surprise given the growing trend of high concession prices across all professional sports. At this year’s Super Bowl at SoFi Stadium in Los Angeles, a 24-ounce can of Michelob Ultra cost $17. According to USA Today, the same can cost around $3 at grocery retailers. New Yorkers fare worse in the New York Islanders’ new area, where they have to pay $19 for beer and $25 for the most expensive cocktail.

According to Chris Hartweg, CEO and publisher of Team Marketing Report, the reason for the price-gouging is simple: a captive audience. Also, since no outside food or beverage is permitted, the venue controls the supply, holding a virtual monopoly. Plus, fans who can pay the high ticket prices won’t generally scoff at the expense of a beer, and others see it as the cost of seeing their favorite athlete up close:

“Well, it’s only for one day,” Samantha Ripken of Oklahoma City told Golfweek. “And I get to eat my salad watching Tiger Woods.”

Temperatures are expected in the 80s during the tournament, so if you plan to attend, your best option for the heat and your wallet might be a bottle of Aquafina water, which will set you back a mere $6.