What Is A Woman? San Diego County Passes Ordinance To Expand Definition 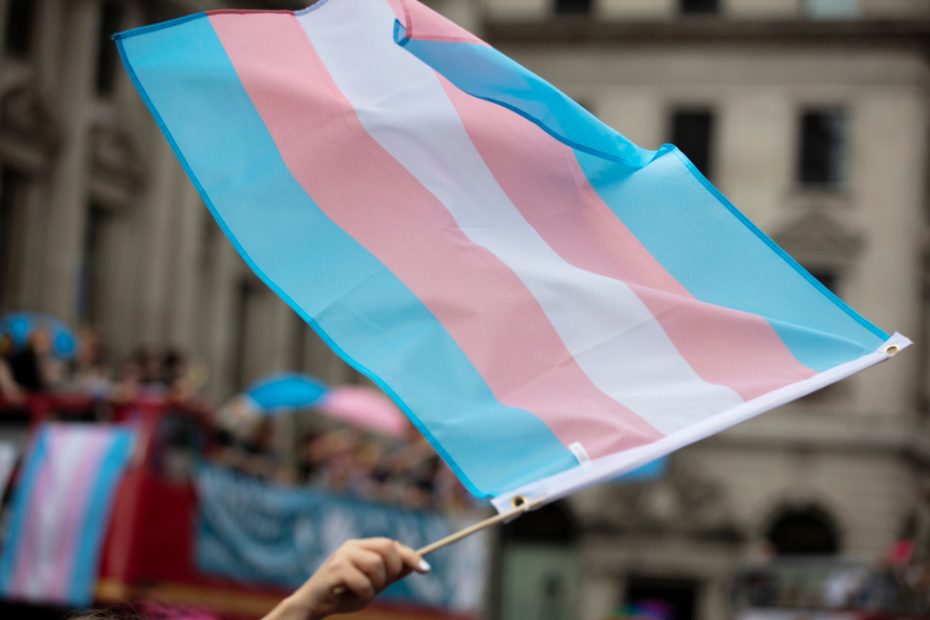 What is a woman? Ketanji Brown Jackson wasn’t able to answer this question posed during her SCOTUS confirmation hearing last month, but she may be able to now if she follows the San Diego County Board of Supervisors and their new expanded definition of “woman.”

By a vote of 3-2, the Board passed then ratified an ordinance to adopt the United Nations Convention on the Elimination of Discrimination Against Women (CEDAW), an international treaty adopted in 1979. While this treaty was signed by President Jimmy Carter in 1980, it was never brought to the Senate for ratification. Since then over 180 countris have adopted the CEDAW.

But the Board didn’t stop at the CEDAW. In four parts it added new language to the clauses “Women and girls,” “Gender,” “Gender equity” and “Intersectional” incorporating male-to-female transgender residents of the county into the definition as well as systems of discrimination:

G. “Gender” shall mean the characteristics of women, men, girls, and boys that are socially constructed. As a social construct, gender can vary among cultures and can change over time.

I. “Intersectional” shall mean the interconnected nature of social categorizations and individual characteristics that overlap as interdependent and compounded systems of discrimination. These categorizations and characteristics include, but are not limited to, gender, gender identity, race, ethnicity, nationality, immigration status, sexual orientation, age, socio-economic status, education, language, and disability.

Because this new expanded definition of “woman” includes transwomen and intersex women, these “women” will be allowed in county facilities such as prisons, homeless shelters, and domestic violence shelters as “women,” according to local television station KUSI-TV. The station even broadcast the April debate and public hearing, which was heated at times, and final vote on the resolution.

Opponents of the ordinance say that while its goal is to protect women it is actually doing the opposite. Erin Friday, an ordinance opponent told the Board at the public hearing that “No amount of hormones or surgery will turn a man into a woman. Permitting male-bodied people to enter into single-sex spaces, take women’s positions on podiums, [and] take their positions in sports teams is the essence of discrimination.” Early, an attorney and a registered Democrat, pointed the finger at both the Democrats and Republicans, emphasing that being a woman is not a belief:

“The erosion of women’s rights by both Republicans and Democrats is beyond the pale.”

Biological men have been booked into women’s jails but are held separately from the women, according to Jonthan Peck, a law enforcement officer, who spoke to the Board at the public hearing. But, with the passage of this ordinance Peck said we will have no way of keeping these people separate from women.