Whack-a-doo: Los Angeles Brings in Climate Change Police to Monitor Water Usage, Citizens React by Narcing on Each Other. 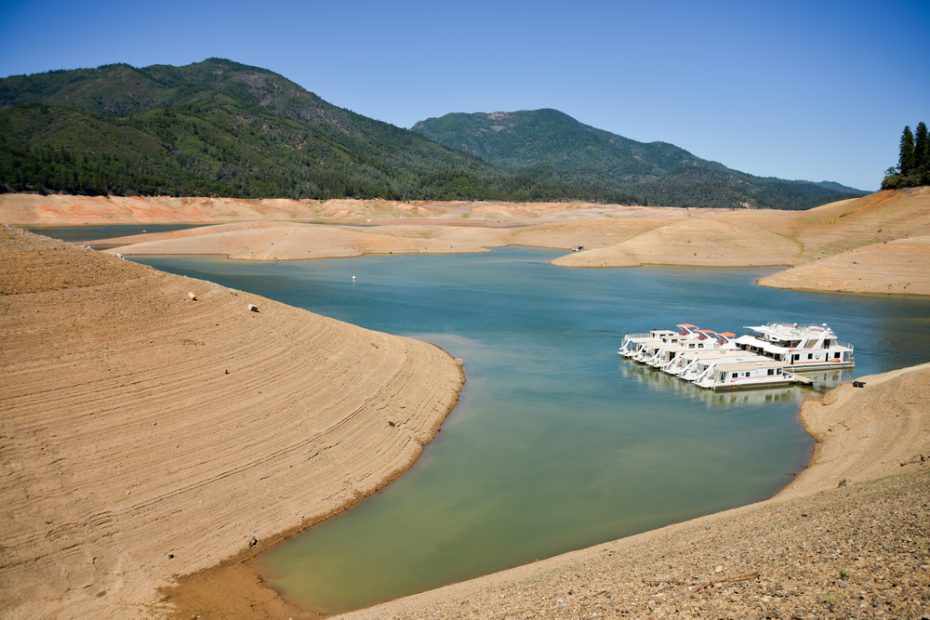 In a seemingly never-ending Woke competition between the cities of California, Los Angeles ups the ante by imposing what has been dubbed ‘water police’ upon its streets.  These officials are empowered with the ability to investigate water waste and issue citations.

Climate change cultist, Gavin Newsom, is surely salivating over this program and hoping to enlighten the entire state of California with similar administrative state type policies.  Forgotten is that California refused to build more reservoirs over the past decade and have frivolously released what water they did have stored to save the smelt–a small fish that hasn’t been seen for five or six years.

Isn’t the playbook known by now?  Create the problem, provide the draconian solution.

So, Los Angeles is Gav’s current teacher’s pet.  Reports state that the water police emanate from Los Angeles Department of Water and Power.  The water police are not police per se, rather they are officials from the DWP and hit the streets “to respond to community complaints regarding water waste.”

The report cites a human-interest story on one such DWP water policeman, Damon Ayala.  Apparently, Ayala “looks into hundreds of community complaints” every single week”.

In other words, the citizens of Los Angeles are ratting each other out to the DWP about water waste.  The DWP encourages citizens to tattle each other though, posting links to twitter that leads to information on how to snitch on your neighbor.

NOW IN EFFECT: NEW WATER RESTRICTIONS
Watering just 2 times a week will save hundreds of thousands of gallons. We’ve got this, LA. https://t.co/KWDnwG9Jkm pic.twitter.com/7gUmg0qBqD

What do the citizens of Los Angeles snitch on each other about?  It could be something as minor as a small puddle.  But even small puddles deserve serious considerations to the waste it represents, and the damage it contributes to climate change.

While considering one such small puddle, Ayala told the AFP that ““It’s not extreme, but it’s something that we want them to take a look at.”

Can any logical, critical thinking American even begin to imagine how these DWP water police are able to take their jobs seriously?

With reservoirs and rivers at historic lows, Los Angeles authorities have brought in water restrictions, such as limiting lawn irrigation to as little as eight minutes, twice per weekhttps://t.co/6UOiHyvuNP pic.twitter.com/VSRfQUazk0

One of the restrictions placed on Los Angeles residents by the DWP is limiting landscape watering to just eight minutes twice per week.  DWP water police are empowered to fine citizens up to $600 for violations.  The process starts with a warning and tiers up to the $600 upon each successive offense.  After the 5th offense however, the violator will have a device installed on their main water line that restricts their access to water.  That makes for one brown lawn in the Southern California semi-desert.

Wow.  Was any of this in Gav’s advertisement that he ran in Florida about more “freedom” in California?

Mike Wade, the executive director of the California Farm Water Coalition, thinks mismanagement has contributed to Los Angeles’ water crisis, claiming that the state had not adequately prepared for the current drought.

“Some say different policies are needed in order to cut government regulations and allow water contractors to implement new programs to provide more water to their customers who need it.”

After years of ignoring California’s need for more water storage and releasing what water the state did have in storage to satisfy the eco-terrorists demands to save a small fish, Gav is now pushing more restrictions on the state’s citizens and preventing real solutions.

Perhaps the problem is that California water is racist.  Before you scoff, take a visit to the California Water Boards .gov website.

“The Water Boards are working toward a future where we equitably implement our mission to preserve, protect, and restore drinking water and water resources for all Californians, and where:

Awake yet California?  Had enough or is it still “Thank you sir, may I have another”?