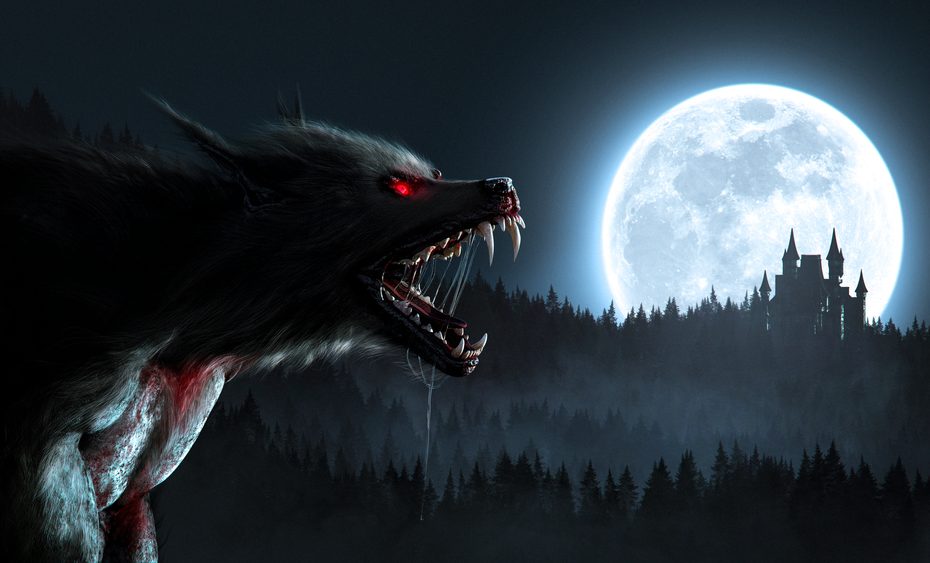 A man who stabbed a stranger over 50 times because he claimed to have thought he was a werewolf has set up an online dating profile in which he falsely claims to have been “travelling” for two years.

Bhasin attacked Jackson with such force that his neck was broken but he escaped serving prison time as he was found not guilty for reasons of insanity after his lawyers claimed he had a psychotic break and believed Jackson to be a werewolf.

Since 2018, he has been receiving mental health treatment in a secure hospital but was granted conditional release in July.

Apparently keen to start a relationship, Bhasin, who has been dubbed the ‘werewolf killer’, has set up a dating profile on a popular app and has opened a Facebook profile despite being banned from using social media.

As part of his conditions for release, Bhasin has to wear an electronic tag, take medication and receive regular visits from mental health professionals.

On his dating profile, Bhasin lies about where he’s been for the past two years, claiming he was “recently getting back from two years of travel”.

The accused killer thought his victim was a werewolf when attacked him with a box cutter. Defense attorneys hope to convince jurors that Pankaj Bhasin should be found not guilty by reason of insanity in the death of an Old Town store manager. #NBC4DC@6:30 @nbcwashington pic.twitter.com/y1TmmPM6hM

He uploaded a smiling selfie of himself swimming in a lagoon in front of a waterfall and wrote a brief description about himself for future dates:

“An easy-going adventurer who believes in universal connection with all and love to explore n [sic] try new things. Also, recently getting back from two years of travel…”

As his social media profiles emerged, prosecutors are now suggesting that Bhasin should be barred from using social media to protect members of the public, particularly as he is using them to blatantly lie about his shady past:

“Because the acquittee may be meeting potential romantic partners while not only concealing but actively lying about his recent history, those individuals may be put at risk during a time when the acquittee is first transitioning to the community,” the motion reads.

The profile was first spotted by a friend of the late Jackson, who reported it to the police:

“What I noticed was a person that had killed my friend, had been locked up at a mental hospital for several years now, was now online dating on the internet with a profile that basically said, likes to have fun, easygoing”

She warned that this should act as a “word of caution for those of us on dating apps,” as it goes to show you never really know who you may be meeting.

Another woman said she had seen Bhasin’s profile “on Bumble, on Hinge, on other sites, so even if one gets taken down, there’s nothing to say he just won’t make another profile.”

“He has worked exceedingly hard throughout his treatment. Due to his progress in the hospital setting, Mr. Bhasin was granted court-approved conditional release,” he continued.

“None of this diminishes in any manner the tragedy of the death of Bradford Jackson and the overwhelming loss to his many family members and friends. Mr. Bhasin has expressed his remorse for Mr. Jackson and those who knew him in every setting possible, including in his treatment.

“While those expressions may, understandably, not be enough for those who are suffering, it is sincere and constant, and has been an important part of his recovery.”