WATCH: We Finally Know What Happened to Maddie 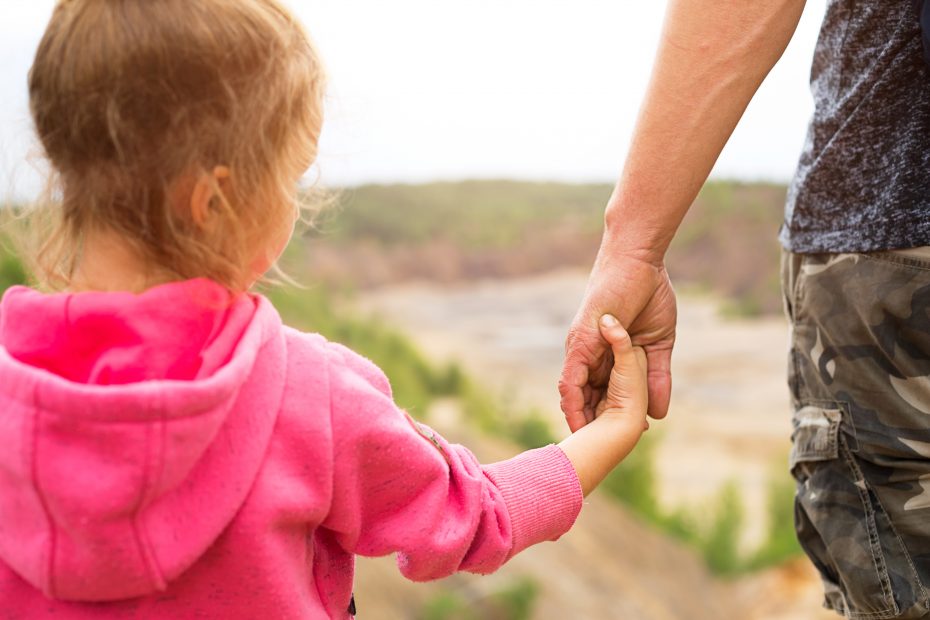 In a few days’ time, on May 12, Madeleine McCann who was abducted from her family’s vacation villa in Portugal when she was 3 would be celebrating her 19thbirthday.

But new evidence released by the on-going investigation into the girl’s disappearance seems to suggest the worst.

Last month, Portuguese police named Christian Bruckner, 45, who is a convicted pedophile and child-rapist serving a life sentence in a German prison, as an official suspect in the case. Bruckner is a Germany national, but was working as a handyman in the Algarve, Portugal in 2007 when Maddie was abducted.

Last week, numerous break-through leads emerged which are beginning to tell the horrifying truth about what really happened to Maddie 15 years ago.

On Tuesday The Sun reported that investigators had found pink fibers from Madeleine’s Eeyore pajamas which the toddler had been wearing the night she disappeared in the camper van previously owned by Bruckner.

Speaking about the discovery, Hans-Christian Wolters who is leading the police investigation told Portuguese TV that cops are certain Bruckner was responsible for the abduction of the child:

“We have found new facts and new evidence.

“It’s not forensic evidence but evidence and because of our evidence, we are sure he is the murderer of Madeleine McCann. We are sure he killed Madeleine.”

Later in the interview, Wolters went on to say that police suspect Bruckner, who is now in jail for raping a 72-year-old American woman among other horrendous crimes, had probably been commissioned by a pedophile sex ring to snatch the girl.

When pressed by the interviewer if Bruckner’s then girlfriend, Nicole Fehlinger, could have been involved in the crime, Wolters said:

“We have checked this out. It is not part of our enquiry.

“I can only say that at the moment we have only one suspicious person and that is Christian, there is no other person for us who is suspicious.”

Wolters believes Maddie would have been murdered by the depraved gang because it would have been impossible for them to sell her or use her in vile online pornography due to the amount of attention surrounding her disappearance.

Bruckner has so far denied any involvement in Madeleine’s disappearance. In a string of odd correspondence with German journalists, the convicted pedophile said he had been dealing drugs during the period Maddie went missing:

“Where possible, only drive during the day so my battered ‘hippy bus’ didn’t attract attention, only driving on roads I needed to and, most importantly, never provoking the police”, wrote the depraved criminal.

“So, that means not committing any crimes, certainly not abducting anyone. Having said that, this was just as absurd to me at the time as starting a nuclear war or slaughtering a chicken.”

A lawyer for Bruckner called the allegations against his client “bullshit” and said that Bruckner had been in bed with a woman who he later taxied to the airport that evening.

Police are now attempting to locate the said woman to confirm these claims. The case continues.