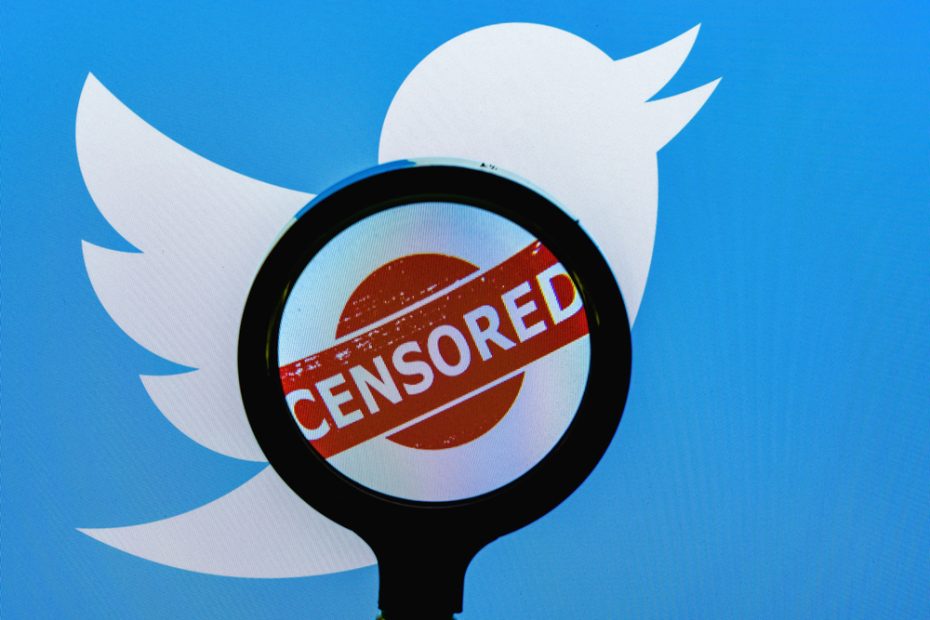 In the latest embarrassing blow for the swamp which currently controls Twitter, an executive was recorded mocking Elon Musk’s Asperger’s and boasting about censoring free speech on the platform.

In the footage filmed in a bar, Alex Martinez, a lead client partner can be seen calling the richest man in the world who could soon be his boss, “literally special needs”.

“So I can’t even take what you’re saying seriously,” he continued to the undercover reporter.

Ironically, Martinez went on to say that he was aware of Twitter employees being caught out in sting operations and showed the undercover reporter from the sting operation Project Veritas an email from Twitter’s corporate security warning staff to be careful:

“And then record them and then go sell it to the New York Times and say: ‘This is what the Twitter employee just said. Like this is what is really happening. Lucky I met you organically, or I would be questioning you.”

With a frighteningly similar outlook to Big Brother from George Orwell’s 1984, the executive then confirms that he believes Twitter should censor free speech and that in doing so, its staff are acting for the “good of the planet” :

“The rest of us who have been here believe in something that’s good for the planet and not just to give people free speech.

“People don’t know how to make a rational decision if you don’t put out correct things that are supposed to be out in public.

“We want to make it as fair, transparent and accurate as possible and if that means there’s a level of censorship to make it correct.”

Meanwhile, Musk hit back at the disgusting comments aimed at him, posting to his Twitter:

The damning footage comes a day after another Twitter’s senior engineer Siru Murugesan was caught on camera boasting that the company is “commie as f—”and only censors right-wing material.

Murugesan said the platform “does not believe in free speech, but went on to suggest that “free speech” simply means to “bully and harass” people. The problem being that the ultra-left running the show are able to decide what constitutes as ‘bullying and harassment”, even to the point that mis-gendering a user could result in that individual facing a ban or censorship.

“There is bias,” admits Murugesan in the clip.

The mounting evidence of the extent of the dangerously prejudiced Twitter swamp which is badly in need of draining has produced mass speculation that Musk will remove many of Twitter’s current power-holders upon his impending $44 billion takeover of the company.

The Tesla billionaire has continually vowed to make Twitter a platform for true, uncensored free speech (provided it’s within the law), and to remove harmful bots on the platform which spread misinformation.