Viral Video! Too Close for Comfort as a Man Catches a Toddler From Tumbling Down a Multistory Building 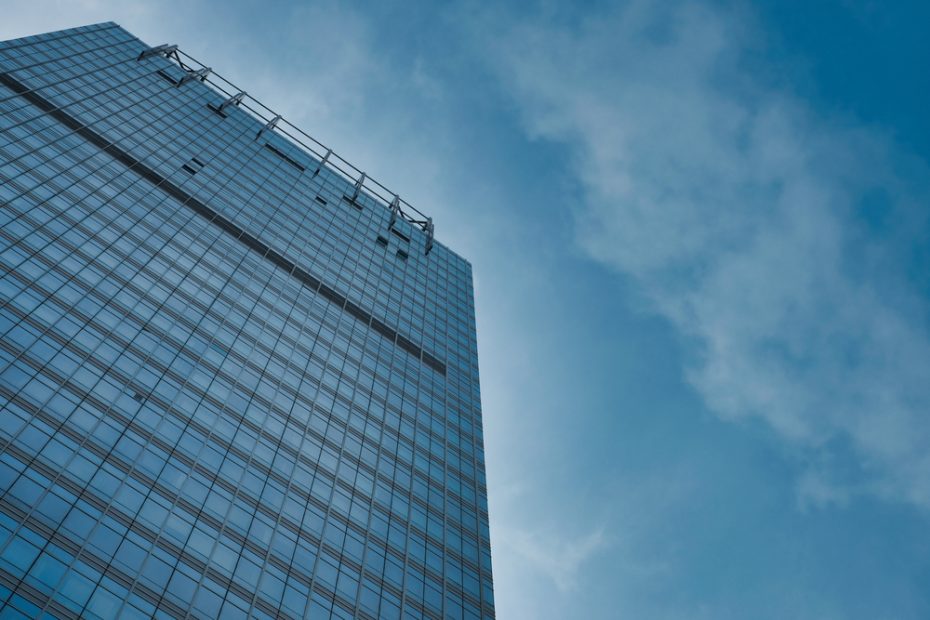 Many of us have the same intrusive thoughts or ‘what if’ scenarios tucked in the back of our minds when it comes to our children. Good parental instincts will kick in and make you question and think things like is the car seat buckled down right, are the doors locked, is my child’s window locked, does this cookie have this ingredient that my child is allergic to, etc.

Another thought you’d have when moving to a tall apartment is will my child be safe near the stairs, how can I make it safer, and as I’m sure these parents thought – can my child climb out the window and fall? Well, the answer in this scenario is yes. Your child can climb out and fall several stories.

In a CCTV film uploaded to Twitter on Friday by China’s foreign ministry representative Zhao Lijiang, there is a man that is seen on July 19 chatting on his phone as he walks by a tall building, he sees a woman panicking and looks up. He frantically surges towards the front of the tall structure nearly slipping. The pair can be seen looking up and shuffling themselves around as if to catch something. As the two continue to look upward a young toddler can be seen rapidly falling. Luckily the pair was there, and the man was able to catch the child, saving their life.

After the video was uploaded it quickly went viral and he’s being hailed as a hero. Details revealed that the baby had fallen from a 5th-floor apartment window. I suppose the parents forgot to lock it or check on their child.

In the video, you can see that it cuts to showing the child making her way through the window to explore right before the tiny 2-year-old falls tumbling down. This could have ended very tragically, but that man was in the right place at the right time. The video has accumulated upwards of 158,000 views with 9,000 likes.

In the wake of getting treatment and making sure she was okay at the Tongxiang Second People’s Hospital, she was finally released on Friday. I’m just wondering where the parents during all of this are. They aren’t even mentioned in the story when the child was discharged from the hospital.

The hero told Chinese news sources that he heard a loud noise coming from the highest point of the complex and when he looked up, he saw the baby tumbling through the window. He depicted himself as fortunate to have gotten the tiny tot right on time and perfectly explained that it was pure instinct.

Was it coincidence or was it pure instinct and luck? Perhaps it was God who put this man there and made things perfect as he does to save this baby. We can speculate on the details, but the one thing that matters is that she will live to see another day – and hopefully never encounter another scenario like this again.

There are tons of comments on the video encouraging and thanking the man who saved her life. One user commented “Tribute to ordinary heroes.” while another one said, “For parents with children, add a protective window or window safety valve to your home.”