WATCH: Tom Hanks Rages ‘Back the F-Off’ at Fan Amidst Ill-Health Rumors 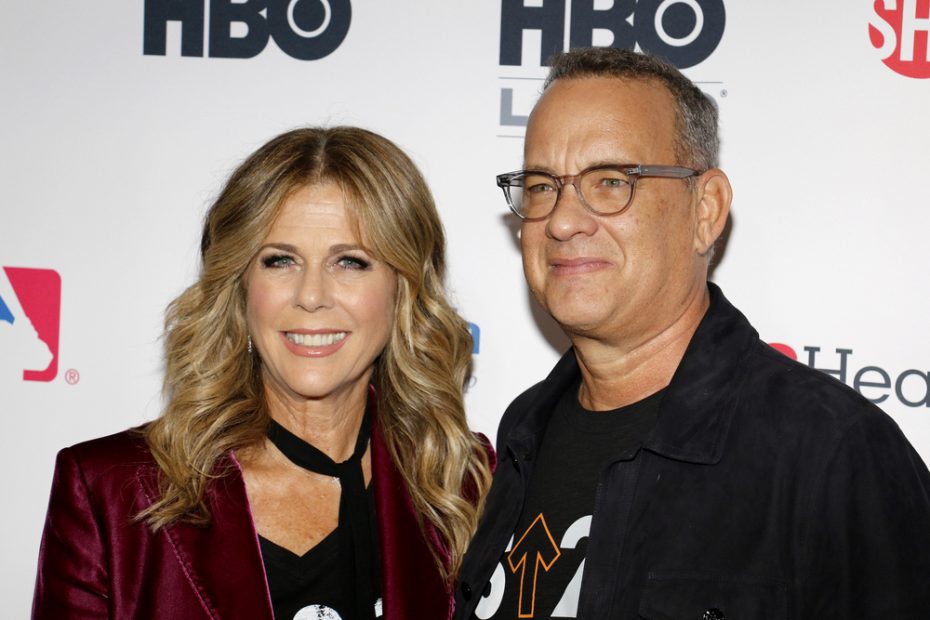 Tom Hanks was filmed yelling in the face over an over-excited fan as he and his wife left a New York restaurant last night.

Tom, 65, screamed “back the f—off” as he and his wife Rita Wilson, 65, were mobbed by a group of over-aggressive fans. Rita was knocked over outside the Midtown restaurant where the couple had been dining that evening.

As they came out of the restaurant onto the busy NY street, a large crowd formed around them with one fan accidentally knocking Rita off her feet. She struggled to stand as the fans swarmed around Hanks, prompting her to shout “stop it!” before holding her hands up.

Scrambling to help his wife, Tom, who was wearing a black suit, dark blue shirt, and a pair of transparent glasses, yelled “My wife! Back the f—up! Knocking my wife over?!” before the pair were ushered into a chauffeur-driven car by personal bodyguards.

One fan shouted “sorry about that, Tom” as the Forest Gump star sped away, but he did not respond.

Earlier that evening, Tom had attended a private screening of his new biopic movie Elvis, in which he plays the late singer’s manager, Colonel Tom Parker.

The incident comes after rumors about the Oscar-winning actor’s health have circulated. As he spoke on stage at a screening of the new movie in Brisbane earlier this month, the actor looked haggard and visibly shaky, prompting some to question whether the actor may be suffering from early Parkinson’s disease.

Subsequent interviews to promote the movie have also shown the actor’s hands shaking. In an interview with Austin Butler for GMA, Tom’s right hand begins to noticeably shake, before the actor subtly places his other hand over it.

Dr Stuart Fischer, an emergency medical practitioner, and manager of two NYC nursing homes said the footage is suggestive of the condition:

“Parkinson’s would be uppermost in most physicians’ minds,” he told the MailOnline.

“This trembling hand can be an early sign of the disease. One would think he would be on the path to a neurologist’s office now if not already.

“It could be weeks, months or years before it progresses. It could be like with the famous conductor James Levine, it did take many years for a leg tremor to evolve into a bodily manifestation.”

Hours before the restaurant incident, fans commented on candid paparazzi shots of Tom walking around Manhattan looking thin and gaunt.

Tom revealed to Late Show host David Letterman that he does suffer from Type 2 diabetes:

“I went to the doctor, and he said, ‘You know those high blood sugar numbers you’ve been dealing with since you were 36? Well, you’ve graduated! You’ve got type 2 diabetes, young man,” he said in 2013.

Dr. Fischer said the visible trembling is unlikely to be a result of diabetes, although Robert H. Eckel, a board member of the American Diabetes Association said trembling can occur in diabetics if their blood sugar becomes too low.

The veteran Hollywood star who won Oscars for his performances in Forest Gump and Philadelphia in 1994 and 1995 consecutively said he was happy to have made the movies then because today they would have been “mocked and picked apart on social media”.