WATCH: This Politician Dropped a Huge F-Bomb on a Member of Their Crowd 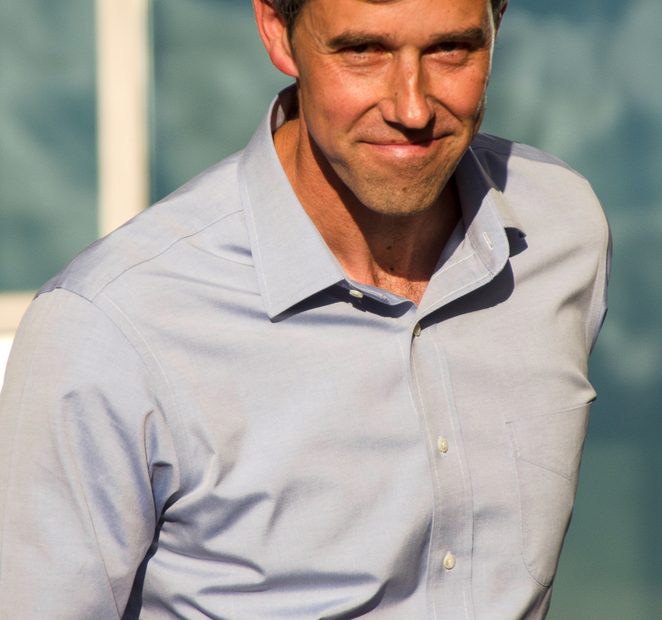 You might have heard the waves if you live in other states outside of Texas, but if you’re from Texas and live there you know all too well that there is a gun-grabbing weasel trying to wiggle his way to being Governor of Texas.

There have been videos upon videos showing the disapproval of “Beto”, which isn’t even his real name. He only started going by that name to try and get the Hispanic people on his side and say he stands with them. His real name is Robert Francis O’Rourke, and his campaign slogan is “Beto for Texas”. More like Beto for disarming Texas.

In a recent campaign rally on Wednesday, he was of course talking about his goals and trying to convince Texans why they should vote him in, and like clockwork, he brought up the Ulvalde shooting to try and pull on the heartstrings of people saying that he hurts with them.

He went on and began explaining how he wants to take away guns that were meant for war and can shoot a man dead with a helmet on. It sounded a lot like Biden saying a 9mm can shoot out a lung, and that’s when someone in the back can be heard chuckling at his attempt to gather people for his cause to disarm Texas.

O’Rourke immediately twirled around and pointed at the harasser and dropped a huge F-bomb on them saying, “It may be funny to you, motherf*****, but it’s not funny to me, OK.” The crowd quickly started cheering on the side of O’Rourke’s outburst.

This isn’t the first time he’s tried to stand out either. He’s also had outbursts like right after the shooting when Gov. Gregg Abbot was making a statement, and he stomps on stage to yell at him trying to make a scene and blaming Abbot for the shooting, and again back in 2019 when he tried to rial people by yelling “Hell yes, we are going to take your AR-15, your Ak-47…”

As per Cal Jillson, teacher of Political Science at Southern Methodist University, O’Rourke’s kneejerk response shows he’s enthusiastic, which is great, however dropping an f-bomb in a room with old participants and children, not really.

“Light cursing can make you seem more authentic to your supporters, but there are shades of language that are dangerous,” Jillson said. “O’Rourke may have skated right up to it and past it.”

However, if he were truly upset about the shootings why not go after the bad guy with the guns, the criminals, instead of trying to target the upstanding citizens?

Rice University Political Science teacher Mark Jones repeated comparable opinions: “It helps them, it harms them. These are voters who are Democratic voters, Republican voters, who don’t have an issue with profanity in their private life but hold public officials and those making public pronouncements to a higher standard,” he said.

Texans have a long and solid history of supporting independence, Jillson made sense of, which might be the reason O’Rourke’s smart response was showered with praise at the time. However, assuming language like that won races, we would see a greater amount of it, he said.

Beto is apparently a fourth-generation Texan, but it leaves you wondering if that is true because a real Texan wouldn’t be pushing to disarm the state and force a buyback on firearms. The list of what he wants to do goes on and on and is comparable to other democrats like Biden, all you have to do is look at his website and check out the issues he wants to ‘resolve’. Don’t be fooled by his facade, and make sure to vote the right way and true Texan way when the time comes.