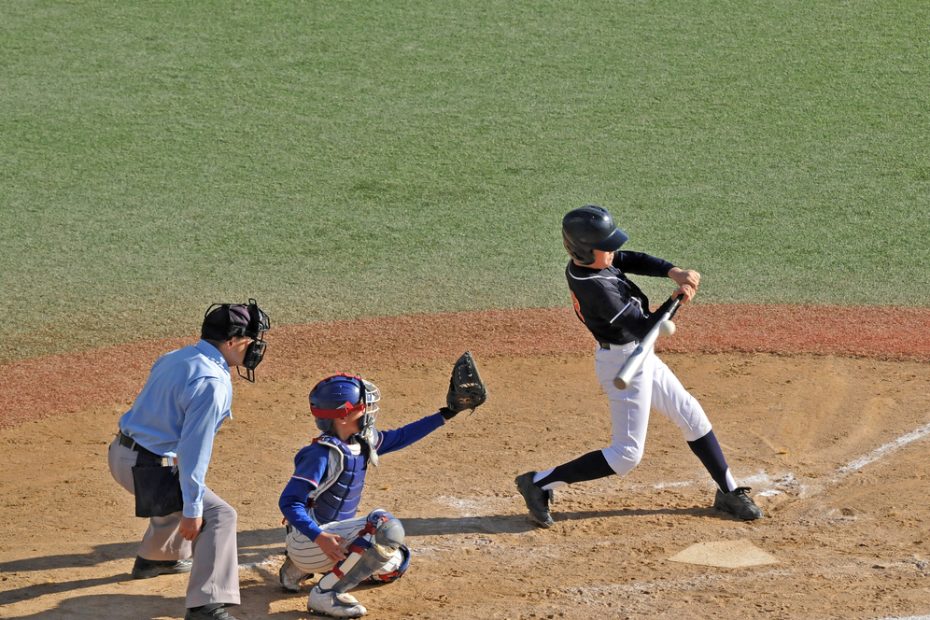 I coached baseball for over a decade when my sons were young, and I have some stories about sportsmanship, or rather lack thereof. Looking back, it’s easier to see why we have a younger generation full of entitled, spoiled brats. It was sort of our fault.

Playing youth sports certainly help. Studies have shown that kids that play youth sports do better in school, generally stay out of trouble, and graduate at a higher rate than those who don’t.

Youth sports teaches teamwork, responsibility, and sportsmanship, and never was that more apparent than during a recent Little League regional tournament game in Waco, Texas. A seriously scary moment turned into the best of what we all wish we were. Let’s check CBS News for the details:

A scary moment during a Little League regional tournament in Waco, Texas on Tuesday turned into an inspiring display of sportsmanship after a player hit by a pitch comforted the pitcher who hit him.

Pitcher Kaiden Shelton, of Pearland, Texas, was facing batter Isaiah Jarvis of Tulsa, Oklahoma, when he lost control of the ball and hit Jarvis’ helmet at the Little League Southwest Regional Playoff final. Jarvis fell to the ground and held his head as coaches rushed to check on him.

After getting hit in the head with a pitch, this little leaguer showed a true act of sportsmanship by comforting the pitcher 🥲 pic.twitter.com/AbzXaLL5uz

I have seen this happen as a coach firsthand. Though most kids this age don’t throw with that much velocity, the closer mound distance makes it harder for the batter to get out of the way. A pitch that gets out of control can cause some damage, especially to the unprotected area around the face and neck.

Moments later, Jarvis was cleared and walked to first base. However, Shelton was still shaken up and began to cry.

Let’s remember, these are still kids. The pressure Little League baseball can exert on kids can be immense, especially when competing for a spot in the Little League World Series.

Jarvis told CBS News that if he was in Shelton’s shoes he “would be pretty scared, too.”

“If you’re throwing hard and you just hit somebody in the head, it’s got to be a scary thing,” he said. “So, I just wanted to go over there and make sure he was all right. Make sure he knows that I’m all right. And really just encourage him.”

Kids like this give us hope for our country. Not everyone is a selfish, self-involved a hole. It’s nice to know there are still some good parents and kids out there.

We should be seeing more stories about kids like this, and maybe a few less about the dumpster fire that is our nation right now.