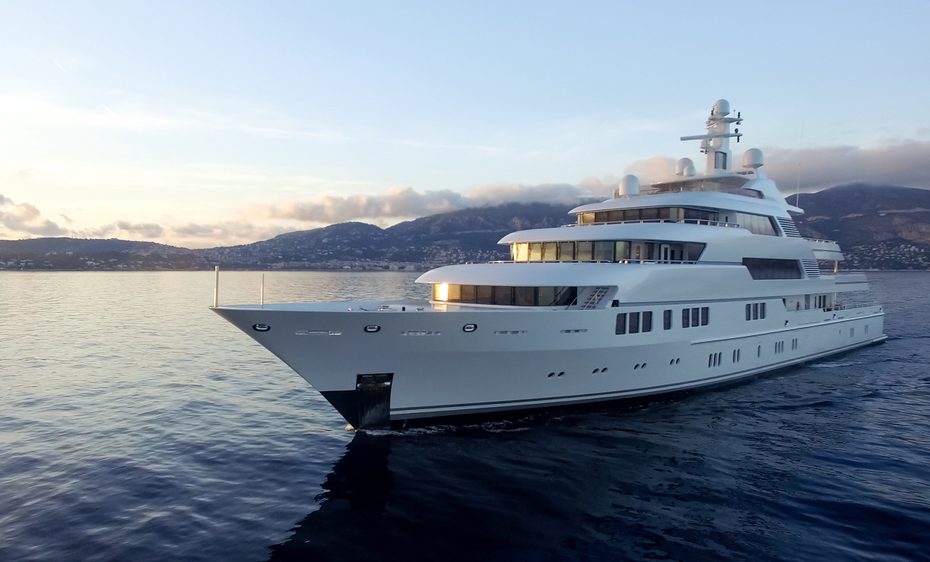 Remember Gilligan’s Island? The iconic 1960’s television show about an ill-fated small fishing boat sinking? Please don’t tell me I am the only one old enough!

Despite being a top-notch skipper, he still couldn’t save the tiny vessel during its three-hour tour!

Let’s not even discuss the Titanic! The movie or the actual ship. You think you’d be able to avoid a giant ice cube!

Lots can go wrong, and sometimes these bigger boats wind up in Davy Jones Locker. At the bottom of the sea just in case you don’t understand that old timey metaphor.

Recently, a giant yacht in the Mediterranean Sea met its untimely end, and it was caught on video, because what ISN’T caught on video these days? Check this out from Outkick:

A yacht met an unfortunate fate in the Mediterranean Sea, and the video is jarring.

A massive 131-foot yacht, known as My Saga, sunk off the coast of Italy in the Ionian Sea, according to NBC News.

Newsweek reported a call went out August 19 that the yacht was taking on water through the stern and a massive rescue operation was launched.

Absolutely insane stuff! What would make a gigantic ship like this go down? No word yet on why the yacht sank, but the images and video are truly nightmare inducing stuff!

On August 20, the ship officially went down, but the Italian and Romanian coast guards successfully launched a rescue operation that rescued all nine passengers.

While it’s not been confirmed at this time, there have been some reports the yacht belonged to Russian oligarch Gennady Ayvazyan.

I have to admit, I have a hard time having any sympathy for the owner of the yacht, especially if it’s a Russian oligarch. I know oligarchs have feelings too, and likely really good insurance, but I just have a hard time caring, even though the video is amazing.

It’s unclear at this time what caused the sinking.

Fortunately, the authorities were able to launch a successful operation and no lives were lost.

The crew of the "My Saga" yacht reported water on board and then evacuated. They wanted to tow the ship to the port, but the weather conditions worsened and the yacht sank. pic.twitter.com/gym7rh2C3K

Amazing that there were no casualties. I realize it takes a while for a ship this big to go down, but apparently the captain wasn’t willing to go down with the ship Titanic style.

I do have a theory as to why the yacht sank. If it was owned by a Russian oligarch, perhaps he preemptively sank it out of fear that Joe Biden was going to take it. After all, Biden famously promised to take their luxury yachts.

Just a thought. I guess if Joe wants it now, he knows where to find it.

Maybe it can go up for auction along with Paul Pelosi’s Porsche.