WATCH: Rogan Busts Rock, Calls for Him To Come Clean About PED’S 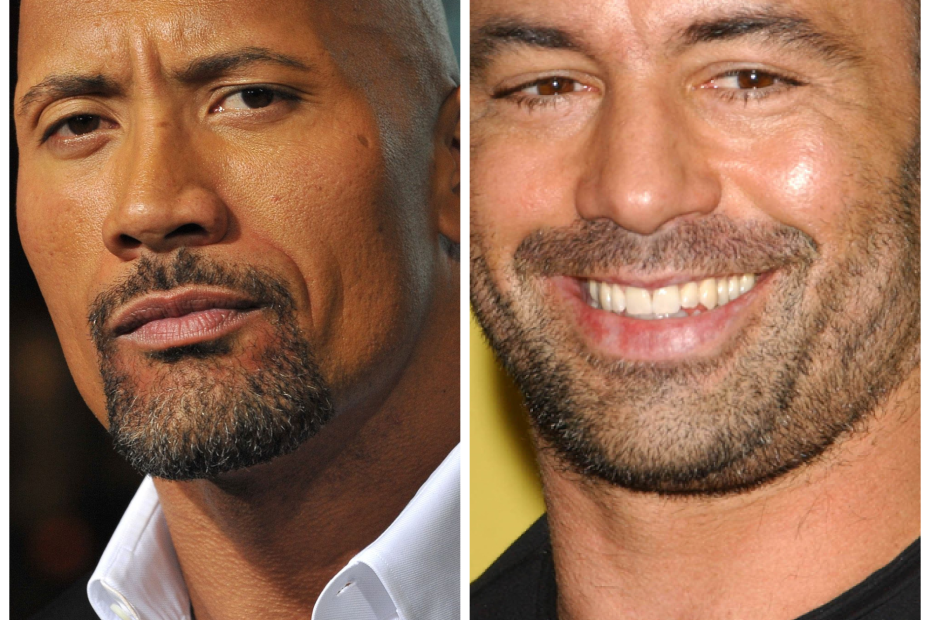 The Rock is probably the biggest star in the action movie arena. Literally and figuratively. The former football player, professional wrestler, and current actor has scored hit after hit over the last decade. Not only is he charismatic and natural on screen, but he also seems like a genuinely good guy off-screen. Of course, considering his age, 50, and his buff physique, it’s widely suspected that Dwayne Johnson does steroids. There’s nothing wrong with that, but if that is how you are maintaining the body, at least admit it! Since Johnson is no longer an active athlete, the fact that he may or may not use PED’S is not really a big deal. However, when you are a role model to countless young people, perhaps it would be a good policy to be honest about what you put in your body.

Apparently, the biggest name in the podcast arena agrees. With the not-so-stunning admission from the so-called ‘Liver King” that he used steroids to gain his size, Joe Rogan, the force of nature and un-cancelable podcast host and comedian, recently went on air to blast the Rock for his hypocrisy and called for an admission. Check this out.

In light of the Liver King being exposed for taking steroids and lying to the entire world, Joe Rogan is calling for Dwayne ‘The Rock’ Johnson to “come clean” and admit that he too has taken steroids.

With the Liver King’s steroid use dominating headlines, Rogan believes this is the perfect time for ‘The Rock’ to come clean about his own usage.

“The Rock should come clean right now. He should make a video in response to the Liver King video like, ‘I need to talk to you because ‘The Rock’s’ been lying.’ There’s not a f-cking chance in hell he’s clean, not a chance in hell as big as The Rock is at 50,” Rogan explained on his podcast.

Joe Rogan: "The Rock needs to come clean" about allegations that he uses steroids.

It doesn’t take a doctor or a genius to look at a super buff person and know they are using some sort of enhancer. Humans simply don’t get that ripped and vascular on their own, especially at 50 years old, like the Rock. However, does it matter? Why should Rogan care if Johnson is shoving a needle in his butt on a regular basis?

As always, Rogan is right. Using performance enhancers is one thing but lying and claiming to be all-natural is another. The Rock and others like him (if there are any) owe it to the people they sell themselves to, namely the moviegoing public, to be honest and transparent with how they achieve their physical prowess. The Rock needs to be a role model and be forthright about his likely use. After all, he is cancel-proof, and it is better to admit and be forgiven than be caught and have to beg forgiveness.