Watch: Party at the WaWa! Lawless Teens on a Rampage! 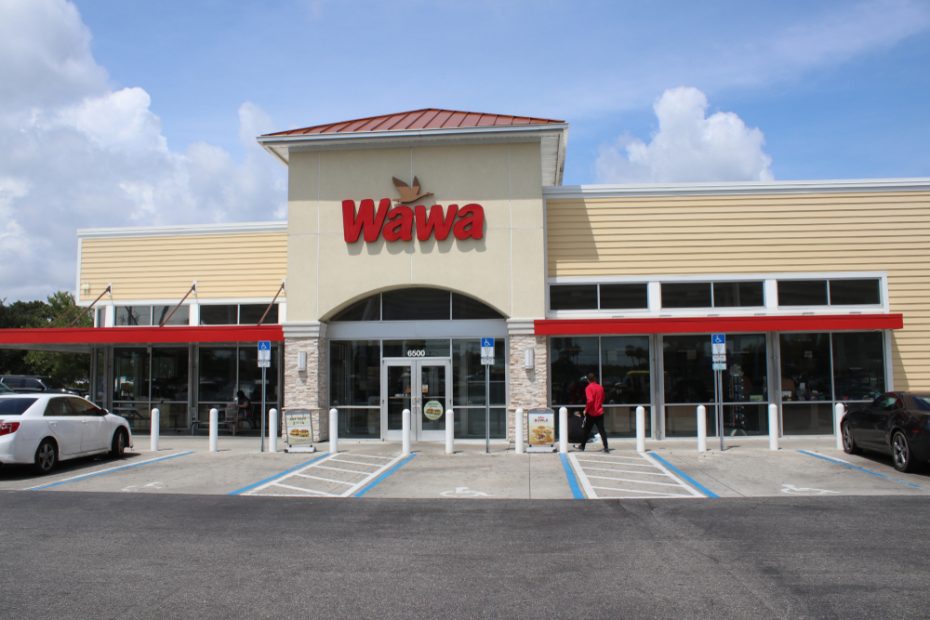 Teens are out of control, especially in Democrat controlled cities where they absolutely know there will be no consequences. Whatever happened to cruising the strip, or having a house party, or just hanging out in the parking lot, sitting on the hood of cars talking? Oh, right. I forgot this isn’t 1984. Unfortunately.

So, what we are left with is an increasing number of kids that have no supervision, no direction, and no respect for authority or other people’s property. Sounds like America has a pretty bright future! Not only are kids out of control but most places either don’t, or won’t provide security or have any security in place willing to intervene. Why would they? If anything goes seriously sideways there is usually a lawsuit to follow. Recently a marauding band of teenage dirtbags destroyed a WaWa convenience store in Philadelphia, going so far as to record the bad deeds without fear of retribution. Check this out from the New York Post:

Dozens of rampaging youths trashed a Wawa convenience store in northeast Philadelphia Saturday night — hurling food and drinks at one another as one belligerent young woman twerked on a counter, video of the chaos shows.

The rowdy group of about 100 young people were captured on video as they ransacked the shop at about 8:20 p.m. and recorded the pandemonium on their phones.

A large group of criminals ransacked a WaWa store tonight in Philadelphia pic.twitter.com/bviiexZJR2

This wasn’t some late-night tomfoolery by a couple of bored teenage boys. This was early evening with 100 wild animals destroying the store in what had to be an orchestrated, planned event. The disturbing thing is, who has 100 friends with such a lack of a moral compass? These are 100 of the worst people you can imagine, all hanging out. No wonder many chain franchises are fleeing certain neighborhoods and cities.

A video of the aftermath shows the store completely torn apart. The floor is covered with items pulled off shelves, spilled drinks and trash.

The unruly crowd also broke several shelves at the shop, according to the footage.

The lawlessness apparently continued into the store parking lot, where the vandals were caught yelling, cursing and fighting one another, the video shows.

Philadelphia police said they responded and found approximately 100 juveniles inside the Wawa, stealing and damaging store merchandise. The officers dispersed the crowd but made no arrests.

This isn’t just shoplifting, or stealing, or even “peaceful protesting”, this is just a bunch of feral animals with no other intent but to destroy someone else’s property and livelihood. All the times I hung out with friends as a teen, bored with nothing to do, not once did it even get mentioned that maybe we should destroy a store. A buddy actually once tried to shoplift a tester of cologne at the mall and as he was in the act, we started yelling at him, drawing attention. Mostly because we were jerks, but also because we weren’t going to jail with him because he felt like shoplifting. Now, it’s just what you do at 8 pm on a Tuesday night. Hey guys! Let’s go trash the WaWa!

It’s also concerning that the police showed up and made zero arrests! What is the point of showing up? No one was held accountable, no one was made an example of, and these kids will have absolutely no fear if they want to do this again. If the Philadelphia police are that ineffective or afraid, might as well go ahead and defund them, because they certainly aren’t doing their jobs.

It’s tough, dangerous times out there folks. Keep your head on a swivel, carry if you can, and maybe stay out of the WaWa after 8 pm.