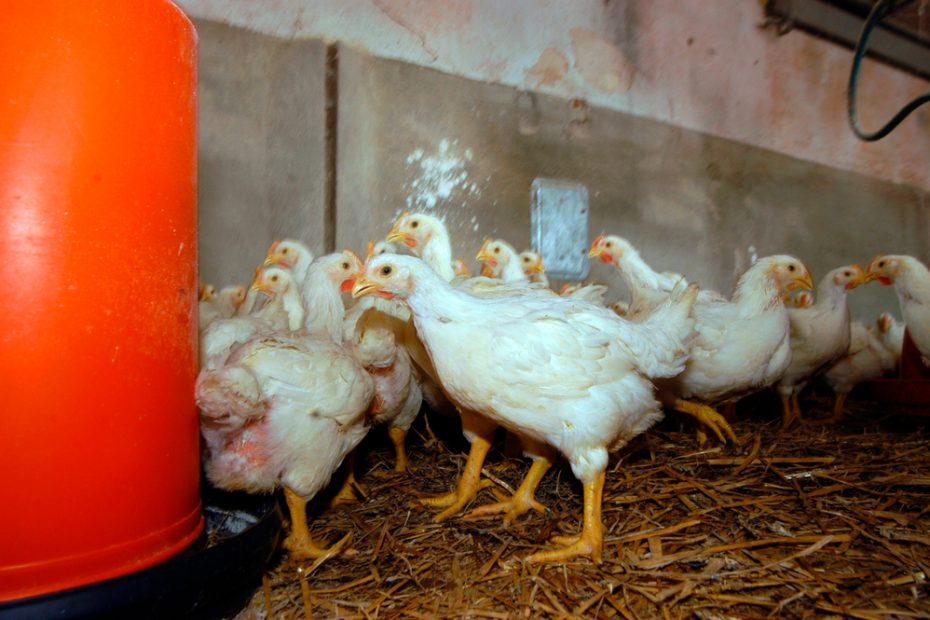 At the risk of once again sounding like the old man shaking his fist on his front lawn, let me just say; I miss the good old days!

Once upon a time, pop stars and rock stars were hard. The greatest rockers were shady looking dudes and girls, often looking like they hadn’t bathed in a week and just got out of jail.

Axl Rose once famously jumped off of the stage to fight a person with a camera.

Sebastian Bach from the hair metal band Skid Row once leaped off the stage and threw hands with a fan that had chucked a bottle at him.

Rock stars took no crap, and their actions reflected that.

Recently, Harry Styles, arguably the biggest pop star on the planet had an interesting response when a fan pelted him with…chicken nuggets.

Check this out from EW:

A Harry Styles fan managed to catch the singer’s attention the old-fashioned way — by pelting him with food.

The performer, who follows a plant-based lifestyle, playfully brought the concert to a halt to address the incident. While he applauded the concertgoer’s “very interesting approach,” he refused to entertain the crowd’s chants for him to eat it.

whoever threw the chicken nugget at harry styles, i love you🥹 pic.twitter.com/0uQbwtV1cD

I can’t blame Styles for turning down the flying nug. Chickens can’t fly, and nuggets are sketchy, even when they are hot. What part of the chicken is the nug exactly? I don’t want to know.

Kudos to whoever threw the nugget though, likely knowing that Styles was plant based and a good sport.

Of course, if a stunt like this was pulled at a Motley Crue concert in their heyday, they likely would’ve thrown an entire chicken back at you.

“I don’t eat chicken,” he told them before tossing the first piece of chicken into the audience. He then picked up the second nugget, noting: “First of all, this is cold, and I’m assuming very old…”

What, no dipping sauce. Are you telling me a fan slipped cold nugs into a Harry Styles concert and didn’t bring any sweet and sour? Amateur! Who did this fan thing they were seeing, Shawn Mendes?!

The lax security at MSG is stunning. I’m sure they wand for metal, and check bags, but maybe they should consider nug sniffing dogs?

After the fan requested Styles toss the offending snack back to them, he obliged but urged them not to eat it, but not for any dietary reasons.

Concerts can be long and the food and drink expensive. That renegade nug might have tasted pretty good at that point in the show. Being cooped up in the pit of a concert, it can be hard to get snacks!

I wouldn’t have judged too harshly had the fan eaten the moldy nuggy, I mean if Harry Styles throws you a nugget, how do you NOT eat it.  Don’t be chicken!

I will say seriously that Styles seems to be one of the nicer dudes on the scene right now, and his playful handling of a flying nug proves that.

Let’s just hope next time, considering Styles diet that it’s a stalk of broccoli or something a little healthier than a nug.