WATCH: Moment Mute, Deaf Boy, 10, is Rescued From Well Filled With Snakes and Scorpions After 80 Hours 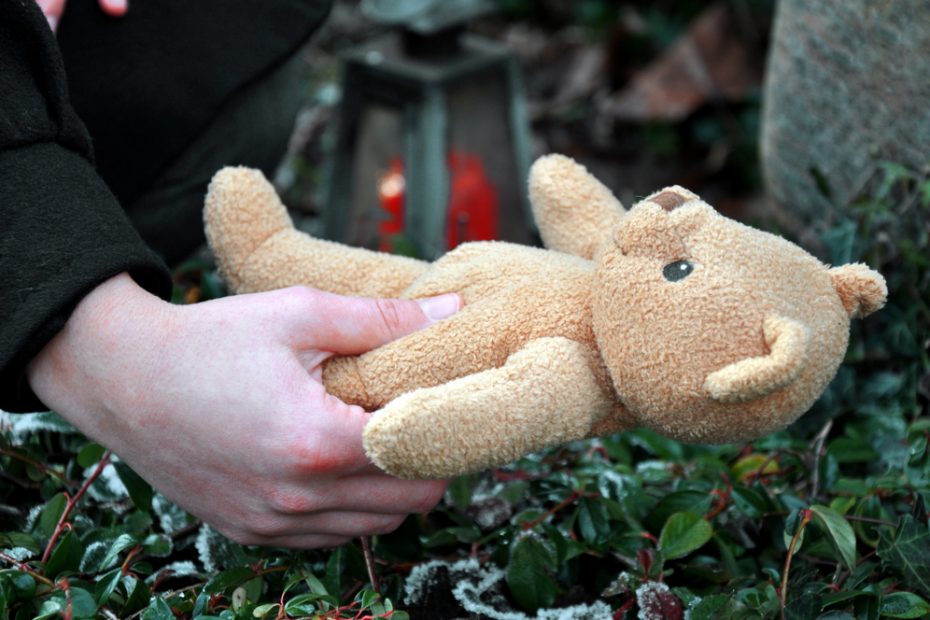 A deaf and mute boy, 10, has been rescued from a 200-foot well filled with poisonous snakes and scorpions after having been trapped for over 80 hours.

500 emergency personnel worked around the clock to save Rahul Singh who had fallen into the deadly pit which was infested with various venomous creatures in the backyard of his home in an East Indian village.

The boy’s father, Lala Ram Sahu had begun to dig the well earlier that week but abandoned his efforts when it became clear the ground was dry. Sahu and his wife Greeta were at work on Friday when their son fell into the pit while playing in the yard.

Rescue teams began the delicate operation to pull the boy from the well, which was only two feet wide and vulnerable to collapse. Earth movers and cranes were set up to carve a tunnel alongside the well, but the team was hit with bad weather and thick sheets of rock, rendering their efforts slow and painstaking.

“Rahul’s condition is stable. He is responsive. Hard Rocks posing a great challenge in drilling/tunnelling” the federal National Disaster Response Force Tweeted on Tuesday, 3 days since Rahul fell into the hole.

When the dig unearthed numerous live Indian snakes and scorpions at the bottom of the pit with Rahul, rescuers were faced with another potentially deadly setback, and despite everyone’s best efforts, the delicate procedure surpassed 3 days.

Janjgir police chief Vijay Agrawal said Rahul was “responding well” and the team were able to monitor him via a camera, but said they struggled to communicate with Rahul because of his disabilities:

“Since the boy cannot speak or listen, we have a bigger challenge,” he said.

An oxygen pipe was set up to provide Rahul with fresh air and he was lowered down food and water on ropes.

Eventually, rescuers succeeded in digging the adjacent tunnel and little Rahul was found lying in water next to a live snake and a frog.

Good news but question is why do so many Indian children fall into well, holes, etc.? Why so many open traps? https://t.co/DIGoLF9RRn

He was lifted from the damp pit on a stretcher as hordes of villagers and rescue workers cheered and chanted “hip, hip hooray”.

Chief minister Chhattisgarh Bhupesh Baghel paid tribute to the “brave” boy and commended the excellent work of the rescue teams who saved him:

“Understandably, the challenge was huge. But our team stands calm in the face of adversity. If the path is tricky, our will is strong,” he Tweeted.

“With blessings and dedicated efforts of the rescue team, Rahul Sahu has been brought out. We hope and pray he gets better soon.”

Rahul is said to be in a “stable” condition and is now being monitored by specialist doctors at Apollo hospital in Bilaspur district.

Uncovered wells are common in rural India, with many farmers using them for irrigation. Not surprisingly, the deep, sheer pits are a death trap for children.

In 2019, a toddler was pulled dead from a well in Punjab despite a 4-day effort to save the 2-year-old. In the same year, a one-and-a-half-year-old was successfully rescued from an uncovered well in Haryana state after a two-day rescue effort.