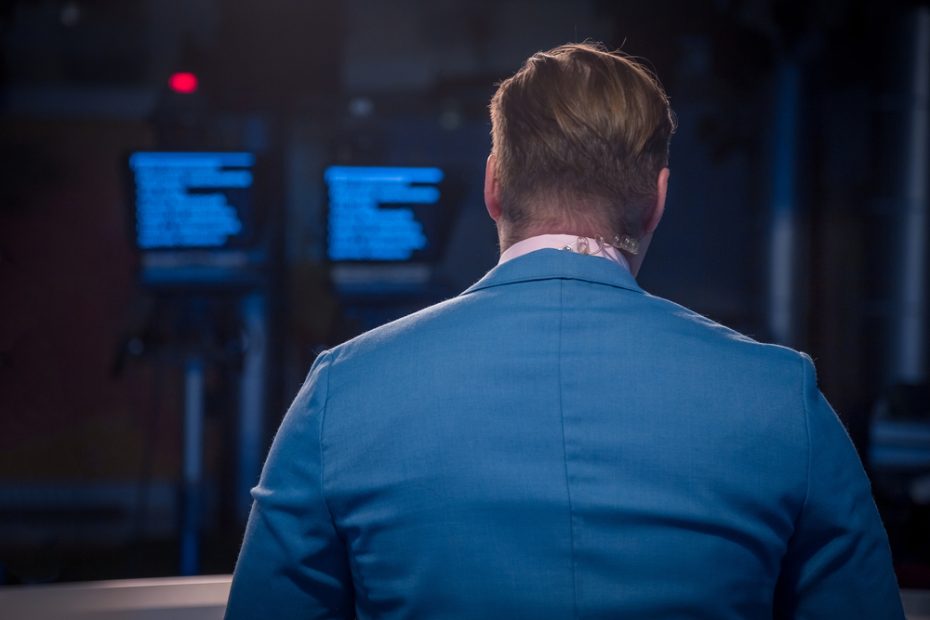 A Los Angeles news anchor has been fired after he went rogue on air and criticized his own network for how it handled his colleague’s departure from the show. Mark Mester, 36, who was an anchor on KTLA went on a non-scripted rant live on air about how his fellow ex-co-anchor had not been allowed to make a final appearance on the show to say farewell to viewers. Mester was suspended and then fired from his job after he suddenly began to complain that KTLA had not allowed his “best friend”, Lynette Romero the chance to say a “proper goodbye”, adding that the decision was “unfortunate”.

He delivered the short speech to shocked viewers on Saturday and seemed to apologize on behalf of the network, although it was later confirmed that his comments were made without the permission or prior knowledge of KTLA. “I want to start off right now by offering up an apology to you,” he said live on air. “What the viewers experienced was rude, it was cruel, it was inappropriate, and we are so sorry.

“We’re going to offer you dignity and grace, which is what this station should’ve done from the beginning,” he said, becoming emotional. “I also want to say sorry to Lynette Romero because Lynette, I love you so much, you literally are my best friend.” KTLA suddenly removed Romero, who was a long-standing member of the news team having spent two decades with the station. Fellow anchor, Sam Ruben gave the surprise announcement to viewers earlier this month, but Romero herself did not give a curtain-call appearance. Her departure sparked outrage from viewers, who took to social media to demand the network explain what had happened to the familiar face they’d become used to seeing on their screens.

“When will you address what happened to Lynette? We all are waiting!” Mester, who had joined the station in 2014, re-Tweeted the comment along with the reply “8am”, in reference to the off-scripted apology he had planned to deliver on air. But, in an official statement released on September 23, KTLA’s general manager, Janene Drafs claimed that Romero had left of her own accord and had declined the network’s request for her to record a goodbye message to viewers. “Lynette decided to leave for another opportunity. We had hoped she would record a farewell message to viewers, but she declined.”

What a crappy @KTLAWeekendAM show as @mester_mark to explain the abrupt departure of @LynetteRomero.
It’s not Saturday Mornings anymore since Lynette is not at the anchor desk.@mtelles cold words “…We love you Lynette…all right we are going to move on..” Geez…move on? 🤦‍♂️ pic.twitter.com/CO4MN9nPbf

Drafs told the Los Angeles Times that after the ad-lib apology issued by Mester, he had been fired from the show after his criticism of the network. “[Mester] is no longer at KTLA5,” she said. Producers told the press that Mester had been provided with a script which paid homage to his former colleague and included clips and images of her time on the show.

Instead, Mester, who reportedly seemed extremely angry before going on air and had been pacing up and down the studio, decided to deliver his rant about the station live on air, and bizarrely announced to viewers that a plane displaying a message to Romero was flying over the studio. The plane displayed the message “We love you, Lynette” across a banner. Mester had suggested the idea to producers prior to the show, but it was rejected, prompting him to hire the plane himself regardless.

Studio employees claimed that Mester was hard to work with and easily became agitated. “You would not believe the temper tantrums and the weird things that set him off,” said one member of staff. “You’re constantly afraid you’re going to say the wrong thing.”