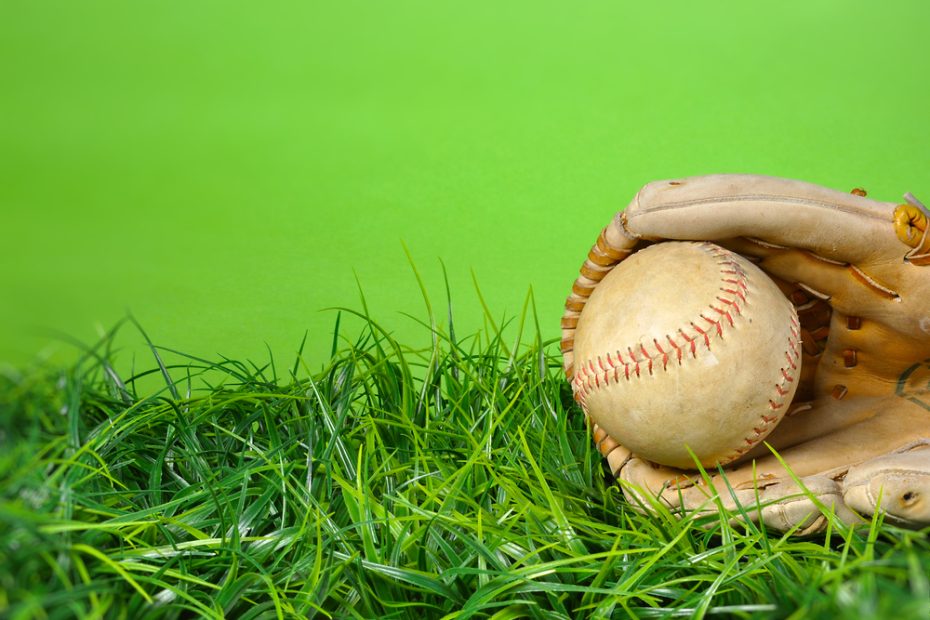 Seriously though, these are some extremely talented kids and dedicated, caring coaches. The amount of dedication, time and expense to get to this level is insane.

I coached baseball for over a decade at that level, and never saw an ounce of the pressure that these young men are seeing now. Maybe it’s just a game, but right now whether anyone likes it or not, these are games that will define these kids for some time.

This past weekend, there was some controversy, as a “hot mic” picked up a player saying the quiet part out loud. Very loud. Let’s swing by Outkick for the details:

The fix is in at the LLWS according to one of Iowa’s players who was picked up on a hot mic.

Iowa (Midwest Region) held a 6-3 lead over Washington (Northwest Region) in the sixth and final inning in an elimination game over the weekend. With two outs and a full count, Iowa’s pitcher threw what he and everyone else thought was a strike to end the game.

Spoiler alert. It was a strike. I have seen more terrible umpiring than I can care to remember, and I have been thrown out of more than a few games pointing out said, bad umpiring.

I feel imminently qualified to speak on a bad call, and that was a very bad missed strike. Was it intentional? I’d like to think not, despite what it looks like.

The umpire disagreed, which led Iowa’s coach to visit the mound and that’s when one of Iowa’s players suggested the umpire purposefully missed the call just to add drama to the game for ESPN.

“It’s for ESPN so they can come back. That’s because ESPN likes it, it’s all ESPN,” the Iowa player said to his team’s pitcher and coach.

Well, he HAS a point. Sometimes if it walks like a duck, and looks like a duck, it in fact is a duck. Or an intentionally missed called third strike to extend a game and add intrigue.

As you noticed at the end of the clip, the very next pitch was called a strike when it was well off the plate. Karl Ravech, who was announcing the game for ESPN, made a comment that the pitch was “more off than the ball four” call that the team was complaining about.

It was an interesting, awkward few moments for the ESPN commentators after the young man put the Worldwide Leader on blast for trying to extend the game.

Kudos to Karl Ravech for handling it in his usual, professional manner.

And kudos to the Iowa manager who refocused his boys and got their heads back in the game.

Iowa in fact went on to close out the game and win the next day to continue to stay alive in the Little League World Series, despite the umpiring.