WATCH: Harry Potter Fans in Wales Are Being Asked To Stop Leaving Socks at Dobby’s Grave 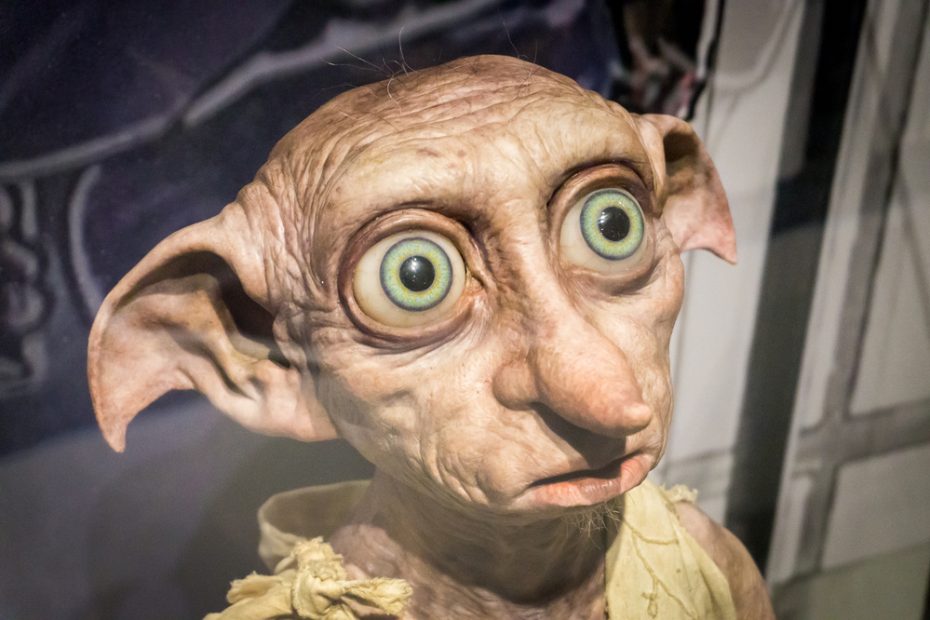 In Wales, where the death scene of the fictional house elf Dobby from 2010’s Harry Potter and the Deathly Hallows—Part 1 was filmed, Harry Potter fans are quickly becoming a threat to the environment. As more and more people go to Freshwater West Beach in Pembrokeshire to leave tokens of their love, conservationists worry about the health of the area as a whole.

Since the first group of fans put up a memorial for Dobby there, more fans have come to pay their respects, often with a sock in hand. The New York Times says that the conservation group National Trust Wales in Wales just finished an eight-month study of how the memorial affects the beach and the environment around it.

As part of the review, the National Trust Wales thought about tearing down the memorial because they were worried that the area would keep getting worse. But luckily for Dobby’s followers, the gravesite could still be used, but with a few new rules.

The National Trust Wales, a local conservation group, says that the memorial to Dobby will stay at Freshwater West for the time being so that people can enjoy it. “The Trust is asking visitors to only take photos when visiting the memorial to help protect the wider landscape.”

In the books, Dobby tricks Lucius Malfoy into giving him a sock so that he doesn’t have to work for him for the rest of his life. Dobby’s master gives him a sock, which makes him a free elf. He wears the sock until he dies.

“Items like socks, trinkets, and paint chips from painted pebbles could enter the marine environment and food chain and put wildlife at risk,” says the National Trust Wales. In addition to socks, some fans have written “Here lies Dobby, a free elf” on rocks, which is what Harry Potter said about Dobby in the movie.

“While we’re delighted that so many want to visit, we have to balance the popularity of the site with impacts on the sensitive nature of the beach and wider environment, and pressure on the facilities and surrounding roads,” says Jonathan Hughes, an official with National Trust Wales.

You can watch some friends going to visit this sacred spot below.