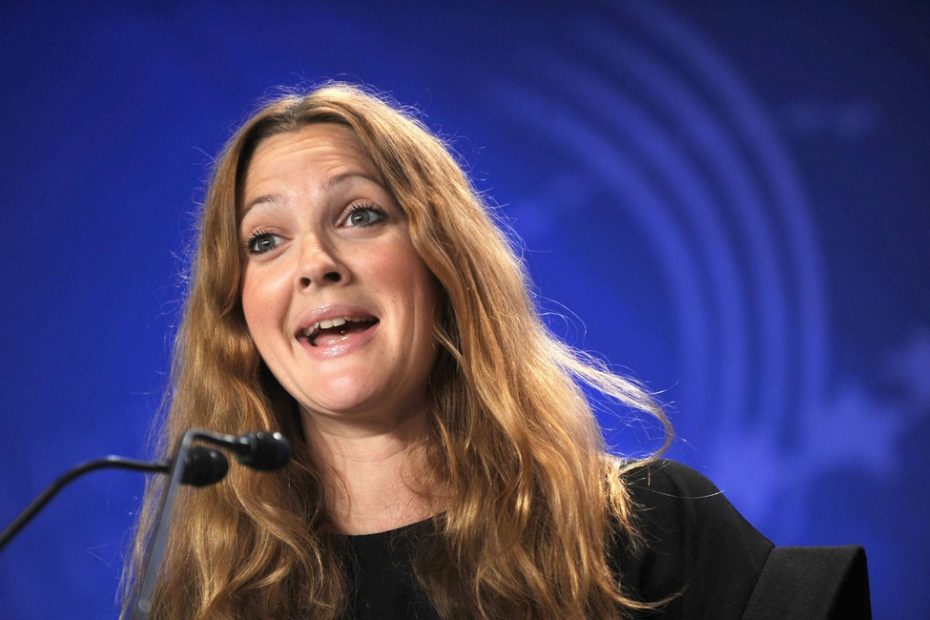 Drew Barrymore has awoken the woke mob on TikTok for posting a clip of herself enjoying a rain shower.

The actress posted the video of herself laughing and smiling as the rain pelted her face. She urged her 6.5 million followers on the platform to enjoy the weather:

“Whenever you can, go out into the rain!” she says with a broad smile across her face as she removes her spectacles and lifts her face to the sky.

But the woke mob took offense at the innocent clip and accused Barrymore of being racist for supposedly copying a TikTok trend called ‘black men frolicking’.

Angry, race-obsessed radicals said the star was a colonizer and an example of white people “who disrespect and dismiss the boundaries that black creators have set” for the similarity between the clip and the popular ‘frolicking’ trend.

Woke TikTok users vented their fury at Barrymore. One user posted a video response in which she said that she should not have uploaded the clip at all, going to show just how dangerously entitled the radical left are:

“You and I both know you are capable of enjoying the rain, frolicking freely, without filming it and posting it to TikTok”.

The same commenter went on to say that 50 First Dates actress had “cosigned people who just go out of their way to disrespect and dismiss the boundaries that black creators have set.

“And now you’re one of those people.”

The bizarre woke then asks the actress why she believes that black people “don’t matter”:

“I guess my question would be why is it so important to all of you to treat us like we don’t matter?” she says before laughing and ending the video.

The ‘frolicking’ trend began after a TikTok user with the handle @thexsadxoptimistic posted a video of himself joyously running around a field shouting “Oh my God! I’m running through a field frolicking”. He tagged the video #blackboyjoy.

Other black users then began to upload their own version of the scene and the trend was spawned. Of course, because it mainly involves those in the black community, a white person uploading a similar clip of themselves enjoying nature is now inherently ‘racist’.

Level-headed TikTok users jumped to Barrymore’s defense. One user said that the aggressive radicals were “focusing on one woman (desperate for views) calling Drew Barrymore a racist for dancing in the rain? Lets get the important stuff trending…”

Republican candidate Shukri Abdullahi Abdirahman quite understandable Tweeted that she could not understand how Barrymore’s rain video was related to black people:

“I’m so utterly confused,” she posted. “Somebody, please explain the connection between frolicking in the rain and black people.”

“Are there historical atrocities committed against black people by a white person(s) frolicking in the rain?”

The fact is, there doesn’t have to be any logical reason for the woke mob initiating a witch hunt. There is nothing the radical left enjoys more than getting their cyber pitchforks out and going after someone like a pack of bloodthirsty hounds, all the while claiming absolute righteousness.