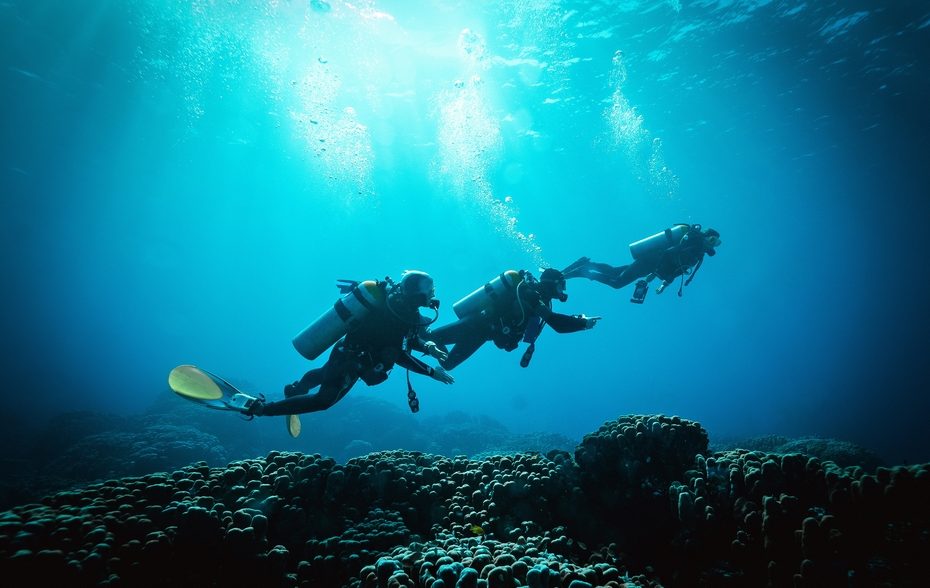 Divers who found treasure including jewels and gold along with historic artefacts near the famous 17th century Maravillas shipwreck have released amazing footage of their find.

Explorers from the group Allen Expedition dived in the ocean just off the Bahamas where the legendary Spanish ship Nuestra Señora de las Maravillas (Our Lady of Wonders) was known to have sunk.

While researchers know the ship which had been carrying jewels and treasure had struck a reef while sailing away from the island in 1656, there is no exact location for wreck, most of which is buried under tons of sand.

Over 600 people perished in the sinking. Many of them used pieces of debris from the ship as rafts, and floated away, never to be seen again.

About 150 crewmen desperately clung to the galleon which was grounded on the reef. They died of exposure or were eaten by sharks in the tropical waters.

Pieces of the vessel along with its contents, which are now priceless, were scattered across miles of ocean. The ship itself has mostly disintegrated over the years with no major parts of the Maravillas left in-tact.

Much of the treasure has since been found by different explores and divers who have been combing the ocean’s bottoms for the lost artifacts.

Around 3.5 million pieces out of an estimated 8 million that went down with the ill-fated vessel were recovered between 1656 and the 1990s.

But with the help of modern technology, the Allen Expedition were able to pinpoint heaps of the lost treasure and artifacts which have been at the bottom of the ocean for over 350 years.

The group were granted permission by Bahamian government to use high-tech equipment including GPS and advanced metal detectors to excavate a known wreck ‘hot spot’ located off the North shore of the island.

There, Allen Exploration founder, Carl Allen says the team began to make some “quite amazing” finds.

“Cannons, anchors, emeralds and amethysts … We’re up to about 3,000 silver coins and 25 gold coins,” he continued.

While the ocean in the area was quite shallow – only around 50 feet deep – some of the treasure had been buried as far as 20 feet under the sand, Carl explained. But he said finding the beautiful treasure was well worth the team’s while:

“When I pulled up the first valuable item, I lost my breath,” said Carl.

“I’ve been thinking about this my whole life.”

Quite a few of the discovered items were contraband which was “illegally greasing the palms of Spanish merchants and officials”.

Four stunning gold pendants with green and yellow gems which were worn by the sacred Order of Santiago, an exclusive band of knights who were active in the Spanish maritime trade were also found.

Another intricate gold pendant with bearing the cross of Santiago over a beautiful Indian bezoar stone was another item recovered after over 600 years at the bottom of the ocean.

All of the priceless pieces feature in a special museum exhibition which opened today. Those on the island can go and see the Allen Exploration’s Bahamas Maritime Museum in Freeport in the Bahamas.

None of the historic items will be up for sale.